Everything We Know About the Genshin Impact Anime

Yeah, you read correctly, Genshin Impact is getting an anime! 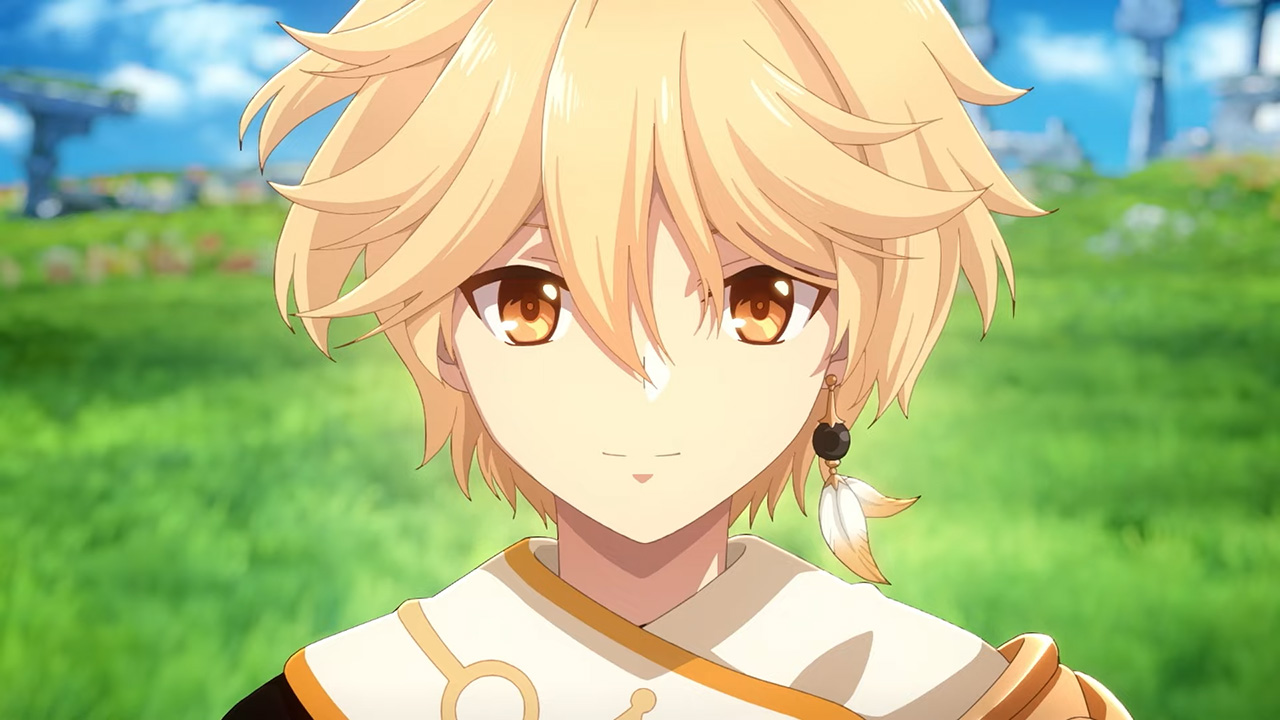 Today, during the Livestream focused on Genshin Impact‘s upcoming version 3.1 “King Deshret and the Three Magi”, HoYoverse managed to take the breath from all the fans away by revealing that the company is working on a long-term animated project based on the game. Now, in order to get you ready for the arrival of the project, here’s everything we know about the upcoming Genshin Impact anime project.

Everything We Know About the Genshin Impact Animated Project: Is it an Anime Series?

Very little was revealed regarding the project, apart from the fact that it will be a long team collaboration between HoYoverse and renowned Japanese Studio ufotable, who will be the one responsible for producing the adaptation. It’s important to point out that it was confirmed during the Livestream that the project will indeed be an animated series.

You can check out the concept trailer for the project, featuring an initial look at its animation, below, courtesy of both HoYoverse and ufotable:

Studio ufotable is known for being one of the top animation studios in Japan, thanks to its high-quality releases and attention to detail, as you could check out above. This will also not be the first time the studio worked on game adaptations, as they are best known for their acclaimed adaptations of many Type-Moon titles. Among their most memorable works, we have the adaptation of both the Unlimited Blade Works and Heaven’s Feel routes of Fate Stay/Night, the acclaimed adaptation of Koyoharu Gotouge’s Demon slayer: Kimetsu no Yaiba, as well as their work on both the main games and the adaptations of the Tales of series.

Genshin Impact’s version 3.1 “King Deshret and the Three Magi” is set to be released on September 28, 2022. You can currently play the game on PC, PlayStation 4, PlayStation 5, and mobile devices.