Evil Genius 2: How to Gather Intel

Information gathering is a vital part of world domination. 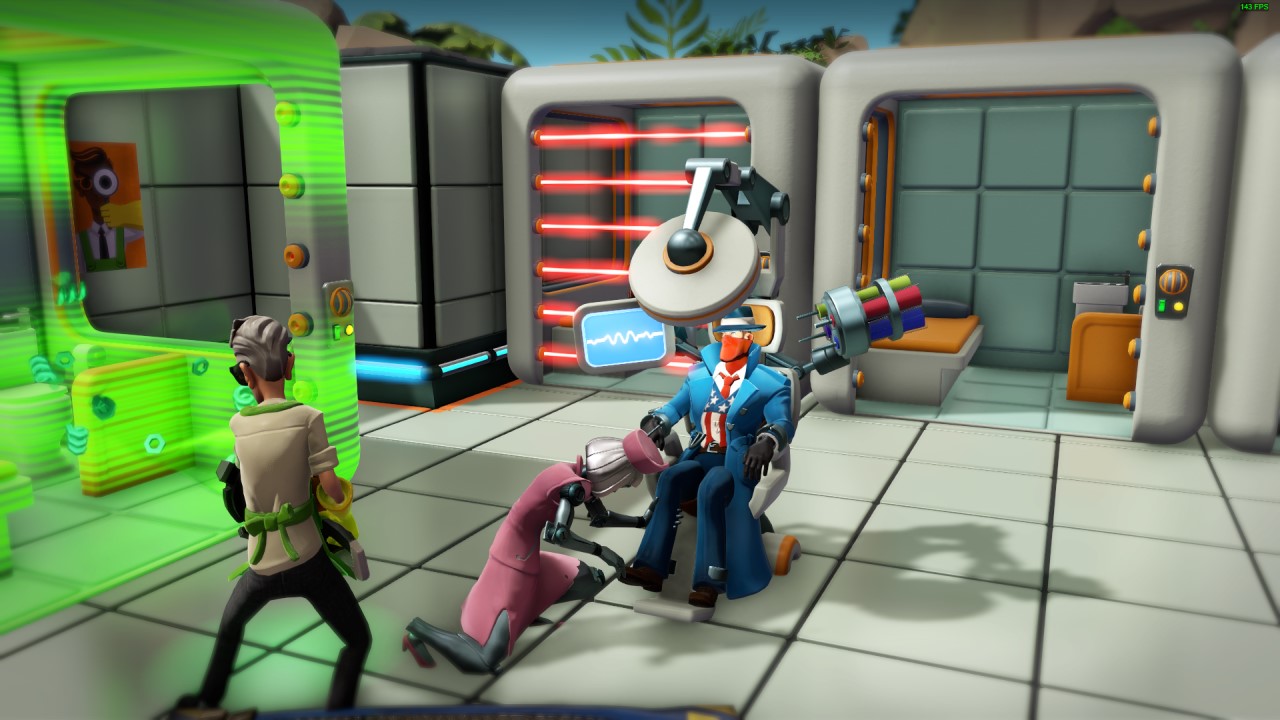 Intel in Evil Genius 2 will allow you to run some of the most lucrative Schemes in the game, but it’s not the easiest resource to come by in the early game. There’s a way to grab a lot of Intel at once, but it’ll draw the attention of the Forces of Justice. Alternatively, you can use Research to improve your Control Room for a slower, albeit safer way to gather Intel.

Gather Intel by interrogating investigators and agents, and by improving your Control Room in Evil Genius 2.

Intel is gathered in one of two ways in Evil Genius 2, though one will make your life harder in the long run if you focus solely on it. Intel can be gathered from interrogations (which kills the investigator or agent), or by researching three different items in the Global Operations tab of your Research menu.

Intel pulled from enemy investigators and agents tends to come in larger amounts (3-5 per interrogation), but at the cost of Heat. When the Forces of Justice send their people to your lair they expect them to return, so every investigator or agent you pack away in a body bag will translate into a Heat boost in the region those foes were from.

Intel generated via your Control Room in Evil Genius 2 doesn’t have this penalty attached to it, but it is a slower process – at least at first. The very first node available in the Global Operations tab of the Research menu is for the Computer Console, which will allow you to farm Intel passively, so long as there’s a Minion manning the console (you can force Scientists to man it by selecting the console, or you can make the Control Room a priority for some Minions via the Minion Manager). 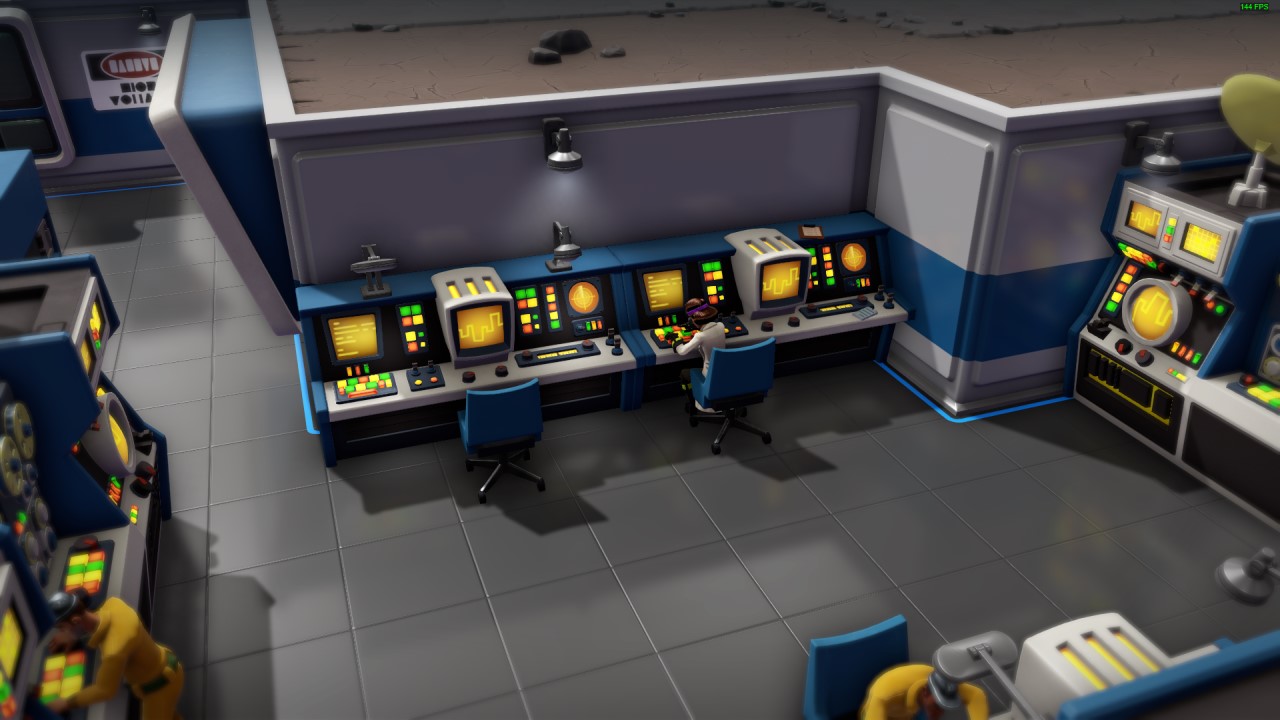 Deeper into the tree you’ll gain access to both the Computer Array and Holographic Map, which both generate Intel within your Control Room. You have to progress the campaign to unlock access to these nodes, so early on you’ll want 4 to 6 Computer Consoles in your Control Room to produce enough Intel for your Schemes without relying on murdering enemy agents and investigators.

To summarize: interrogate agents and investigators if you need a quick infusion of Intel in Evil Genius 2, but focus on your Control Room to sustain your Intel gathering. Otherwise, the Forces of Justice will become a regular nuisance. Poor planning early on will lead to a quick defeat later in the game, so keep the good guys in the shadows until it’s too late.