Fall Guys – How to Push

Push objects or other players to win 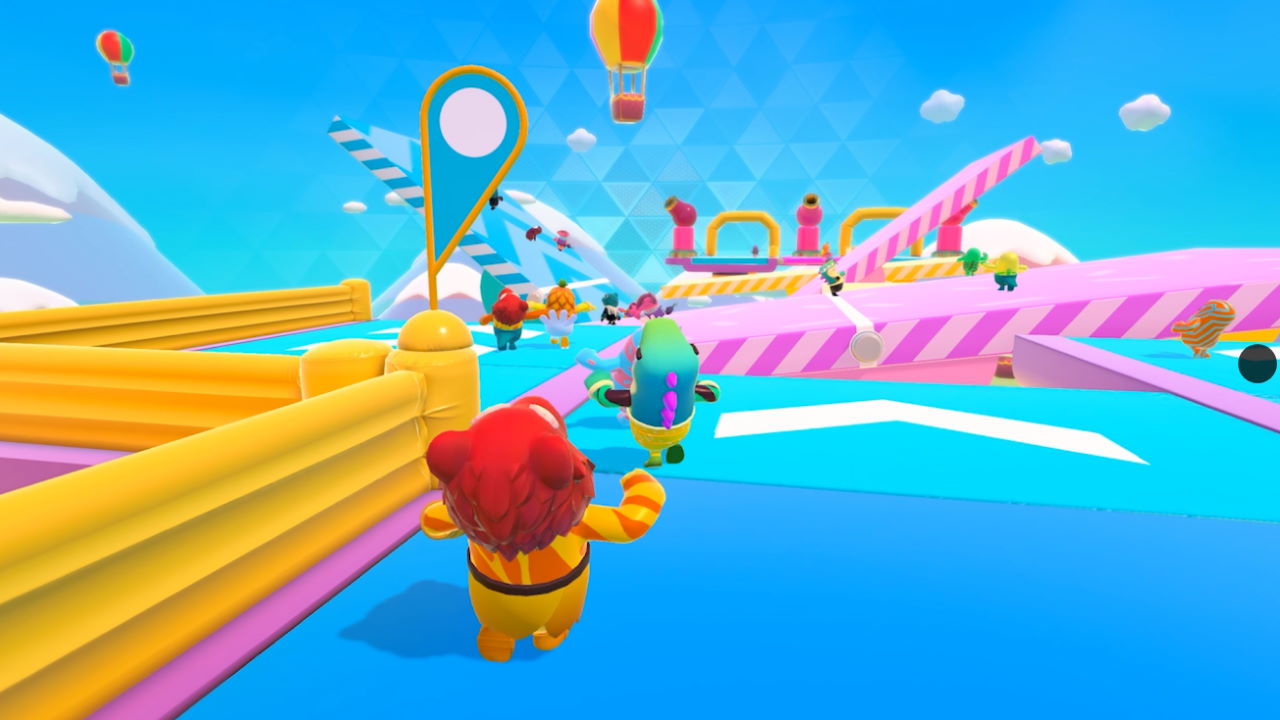 Fall Guys: Ultimate Knockout is a simple game in its mechanics even while the overall gameplay is quite complex. Each stage plays totally differently, meaning players always need to know what tools are at their disposal and how best to use them. The ultimate goal, as the name implies, is to knockout all the other players. You have some tools to handle this, but not many. So with all of that in mind, let’s go over the main question from a lot of new players. Here’s how to push in Fall Guys: Ultimate Knockout.

Looking over the controls within the menus of Fall Guys you won’t find an actual push button. Whether on controller or keyboard and mouse, the game itself doesn’t give you the ability to push other players or objects. At least directly. But if you’ve played for a while you’ve definitely been pushed off the stage or seen others push objects around. So it can be done, but you need to know how.

The key is pretty much to just use the grab button, which is RT on Xbox, R2 on PS4, and Shift on PC. If you use this on an object you can then just keep moving to push it around. For players it’s a bit different. Grabbing them is a short and temporary move mostly meant to delay them from sprinting ahead of you. But timing it right can sort of work like a push as you can pull or drag them into the abyss below.

So the answer to how to push in Fall Guys: Ultimate Knockout is kind of that you can’t, if you look at the core mechanics of the game. But using the tools available to you can accomplish the same thing. Use grab on an object or player to push/pull them whenever you want and you should become the champion soon.