Fall Guys: Ultimate Knockout – Does It Have Crossplay?

Available on both PS4 and PC. 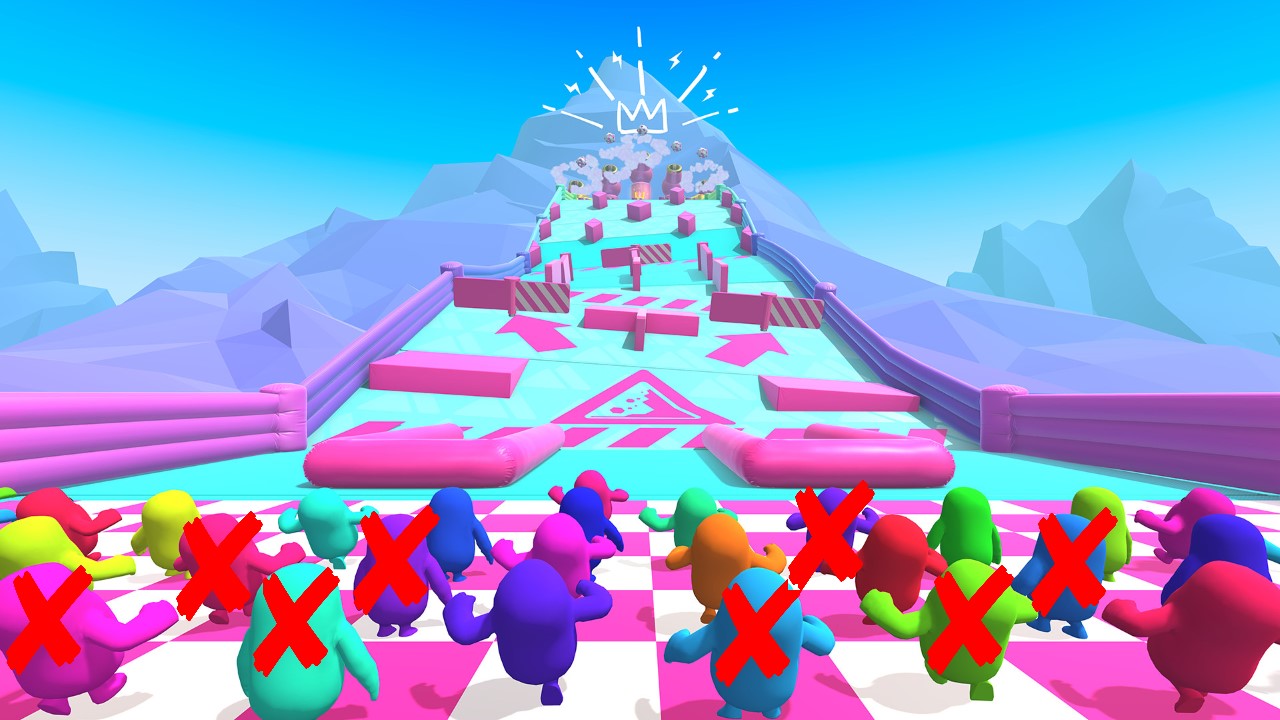 Fall Guys: Ultimate Knockout may just be the next streaming sensation if the first few hours since its release is any indication. Even with its early server problems, the game has jumped to the top of game streaming sites like Twitch. This very unique take on the battle royale genre has released for both PlayStation 4 and PC, with PS Plus owners even getting it for free as one of the two monthly PS Plus games. Many of the battle royale games have really helped to pioneer the idea of crossplay between platforms, with Fall Guys: Ultimate Knockout seemingly being a perfect candidate for it.

Does It Have Crossplay?

Crossplay was not too long ago only a pipedream, as different game companies did not want to allow players to play across different platforms. However, now it is becoming more and more common across not only consoles and PC, but between consoles and other consoles as well. With Fall Guys: Ultimate Knockout being on PS4 and PC, you would have thought it would have definitely had crossplay. That is not the case though, at least for now.

As of the launch of Fall Guys: Ultimate Knockout, there is no crossplay available for the game to where gamers on PS4 and PC could play with one another. This might be for the best with the game’s server issue at launch, but the good news is that it sounds like it will be coming eventually.

According to the support page for Fall Guys: Ultimate Knockout on developer Mediatonic’s website, this is something they are looking to add to the game. Specifically, they stated:

“At launch, we won’t have cross-play. It’s something we really want to do in the future, let us know on Discord if its something you are super excited about so we can prioritise what we work on next!”

Hopefully this is something we’ll see sooner rather than later for Fall Guys: Ultimate Knockout, as getting to play with a larger player base will make things even better, on top of being able to play with friends on the other platform as well.