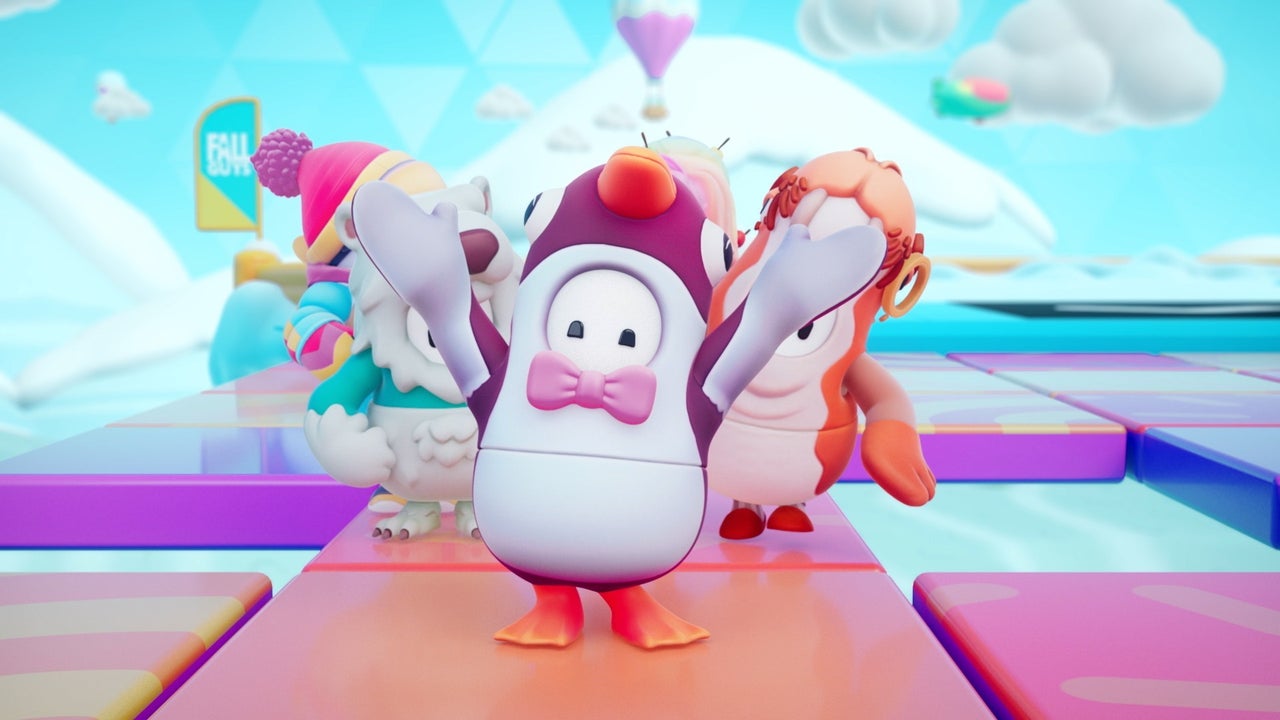 Update 1.19 has arrived for Fall Guys: Ultimate Knockout, and here’s the full list of changes and fixes added with this patch.

The latest patch for Fall Guys: Ultimate Knockout should now be available for multiple different platforms. If you own the PS4 version of the game, the patch size is only 244 MB. It shouldn’t take you too long to download and install. As always, sizes of the patch will vary depending on the platform you own the game on.

As of right now, the only official patch notes released so far is from the PS4’s update history. You can read the notes posted down below.

Fall Guys: Ultimate Knockout is out now for the PC and PS4 platforms. The game is coming soon to Xbox Series X/S, Xbox One and Nintendo Switch. Check out the official Reddit page for more info on today’s patch..