A new hotfix is here 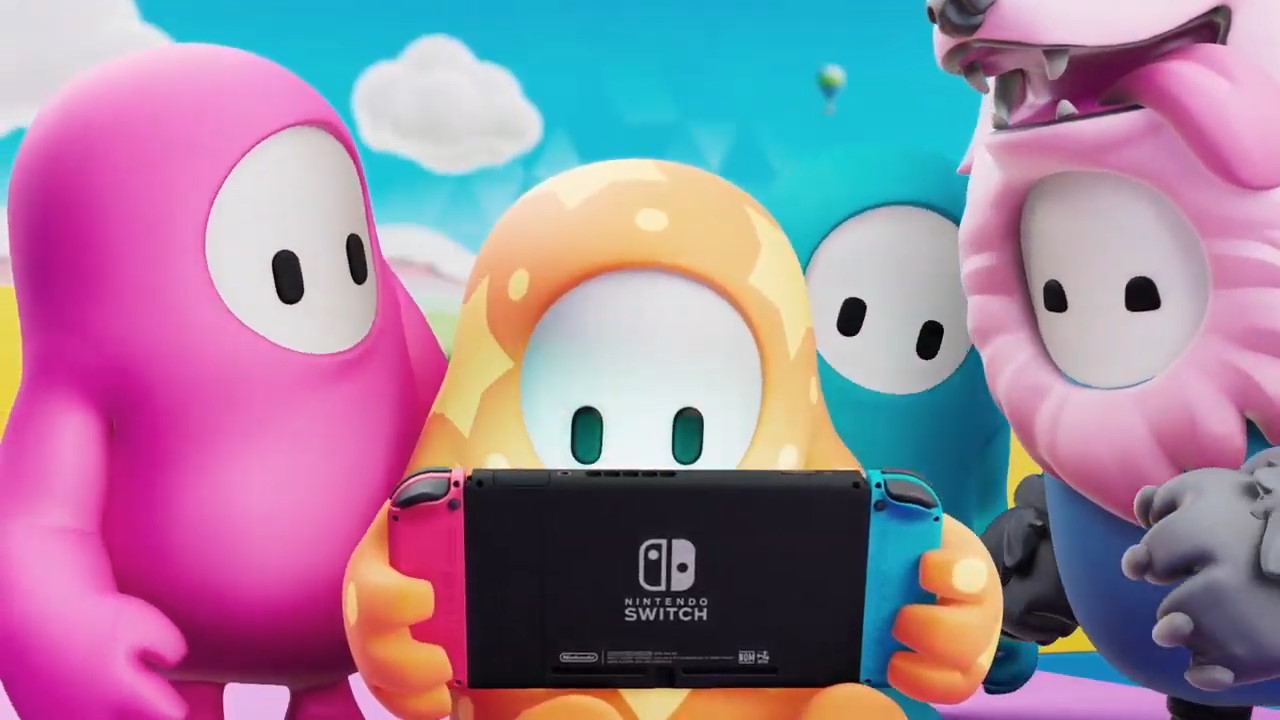 Update 1.24 has arrived for Fall Guys, and here’s the full list of changes and fixes added with this patch.

This update should now be available for the PS4 and PC versions of Fall Guys. While the new update does not add any additional new content to the game, there are many bug fixes.

Many of the fixes have already been listed and you can read the full patch notes below. Developer Mediatonic is still investigating the PS4 black screen and crashing issues that some players have been experiencing. Hopefully the crash issues are addressed in the next update.

Hot Spicy Fixes coming in Hot in the Hotfix:

For more on this update for the game, you can visit the official Discord page. Fall Guys is available now for the PC and PS4 platforms.