Fallout 4 Guide: How to Get More Artillery Smoke Grenades 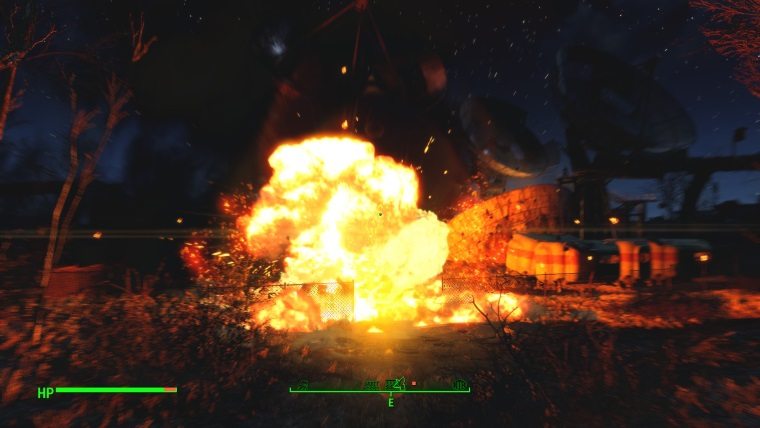 Fallout 4’s artillery is truly something to behold. Watching as bombs fall from the sky, obliterating anything in their range really solidifies your dominance of the wasteland. We already showed you how to unlock, build, and use artillery. However, to use it often you need to have plenty of artillery smoke grenades, which are required to call in the support. You shouldn’t have a problem getting them, but the method isn’t really intuitive, so here’s a quick guide on how to get more artillery smoke grenades in Fallout 4.

Basically you don’t have to do anything to get them, you just have to pick them up. You see, wherever you make an artillery station and assign a worker (see the guide linked above for details) you’ll begin generating more artillery smoke grenades. You should build plenty of these, as their range is limited, making it so having one at each of your settlements is the wisest option. Just be sure you’ve established supply lines between all of your settlements and you should have enough resources for the job.

Give it some time and swing back by your settlements and they’ll have extra artillery smoke grenades waiting for you. They’ll be in the Workshop inventory, so head to the station and hit the Transfer button to check out all that it has available. If you’ve let enough time pass, which should be about three in-game days, then there will be more artillery smoke grenades for you to enjoy.

The Castle is a bit different though, as it will also respawn artillery smoke grenades in the box where you originally got them in the first place. Head back to the armory inside of the Castle to find them. After a while you can probably skip this though, as your various artillery stations will produce plenty of grenades, unless you’re really going crazy out there in the Fallout 4 wasteland.