Fallout 4 Nuka-World Guide: Where to Find the Hidden Cappys 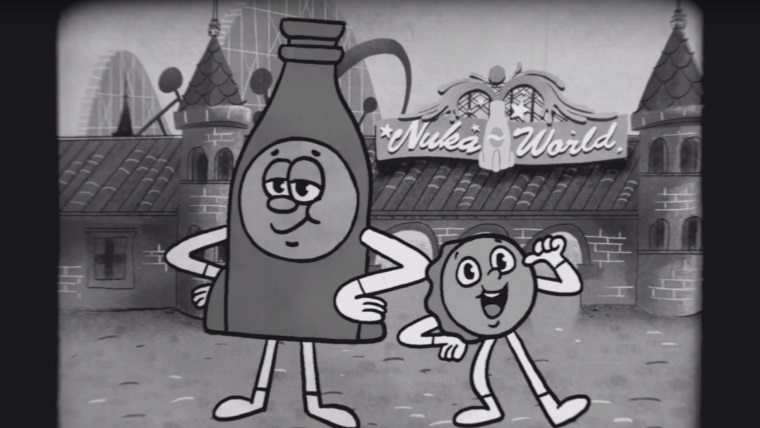 Fallout 4 Nuka-World adds a huge new area to explore, which means all new fetch quests that force you to discover every nook and cranny within this new world. One of the first missions given to you is by a desperate Nuka-Cola fan. Apparently there are hidden Cappys all around Nuka-World, and if you discover them all, with the right pair of glasses on, they unlock a code that can be used to access the office of Nuka-Cola’s creator. The reward could be great, with the mysterious Nuka-Cola formula on the line. But to get it you need to find all ten of these hidden Cappys, and they are very well hidden, so here’s our guide on where to find the hidden Cappys in Fallout 4 Nuka-World.

Note: There is also a video walkthrough below if you don’t feel like reading.

The first Hidden Cappy can be found right in Nuka-Town, USA. This main hub is already controlled by your gangs, so it should be easy to explore. Just head toward your apartment at the end of town. When you get to the large lake in the middle, head to the left. The hidden Cappy is found behind the nearby buildings seen below. 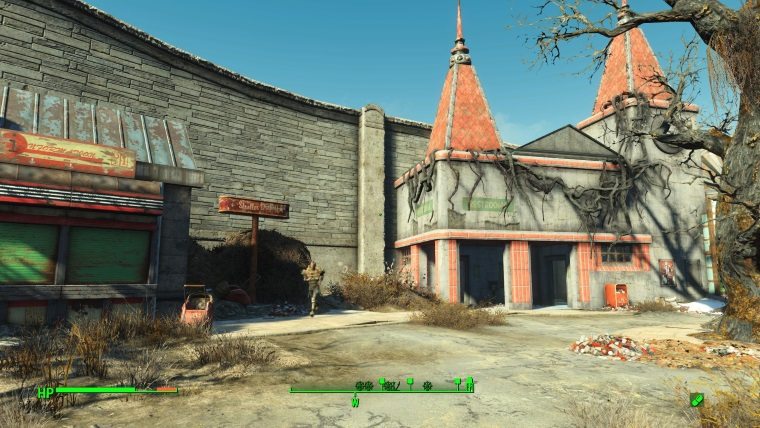 Heading next to the Galactic Zone, there are two Hidden Cappys to find here. First head to the Starport Nuka area at the center of the Galactic Zone. Right behind it on the left side, just outside the gate to the employee-only area is the next hidden Cappy. The second one is just outside the Spacewalk. It’s technically the exit of the small walkway, so, from the main entrance head up the Spacewalk and then turn to the right. In the grass and weeds of this alcove you’ll find another Hidden Cappy.

Next let’s go over to the Dry Rock Gulch, where another two Hidden Cappys can be found. The easier one to locate is within Mad Mulligan’s Minecart Coaster, an area you’ll definitely want to have cleared before tackling this particular mission. In fact, you probably want to complete your entire tour of the park, clearing every section and assigning it to your three gangs before you tackle the Hidden Cappy mission. Once cleared just head inside and look for the open area with the small building. The first hidden Cappy can be found on its outer wall near the door. For the second on in Dry Rock Gulch head outside and toward the south west. To the west of the Dry Rock Gulch Theater is a cemetery, with the second hidden Cappy on the back of one of the gravestones.

Next up is the Safari Zone, home to another two hidden Cappys. Head to the primate house where you met the gorilla family to find the first one. It is on the back of the gorilla statue just outside the entrance to the primate house itself, just head toward the entrance and look to the right. The other hidden Cappy in the Safari Zone isn’t too tough to find though, even if it is in a hedgemaze. Just check out the bottom right corner of the hedgemaze, otherwise known as Cappy’s Treehouse, and you’ll find it on a flat, concrete wall.

Now head over to the Nuka-Cola Bottling Plant, or the World of Refreshment to find another hidden Cappy. Another somewhat easy find, just head inside via the river entrance in the front of the plant, this should put you in the Nuka-Cola Quantum river inside. Follow the path until you come to Nuka-Wild area. It’s the one that looks like a western theme. On the side of the building pictured below you’ll find what should be your eighth hidden Cappy. 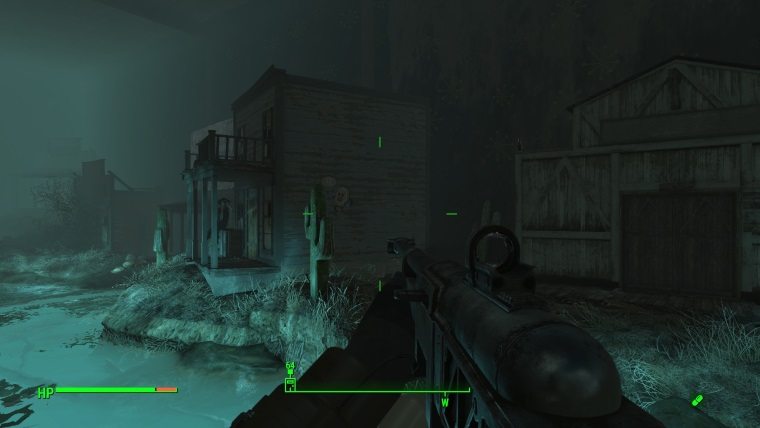 For the ninth and tenth hidden Cappys you need to hit the Kiddie Kingdom. One is found inside of the Fun House, behind one of the many doors in the rotating room. It’s a red door a few to the left, if you’re facing the exit, or entrance if you came in the back way. Just open all of the doors here and you should spot it pretty easily, there’s even a spotlight to help you out. Now head outside and toward the castle, which is shown on your map as the main Kiddie Kingdom location. Out front of here is a tall tower, which you should be able to spot from nearby. At the top of it you’ll find the last hidden Cappy in Fallout 4 Nuka-World.

Hopefully this helps you figure out where to find the hidden Cappys in Fallout 4 Nuka-World. It’s a tough journey, but worth it for those who wish to know the secrets of Nuka-Cola.

Where to Find the Hidden Cappys in Fallout 4 Nuka-World