Fallout 76 How to Turn on Flashlight

How to see in the dark. 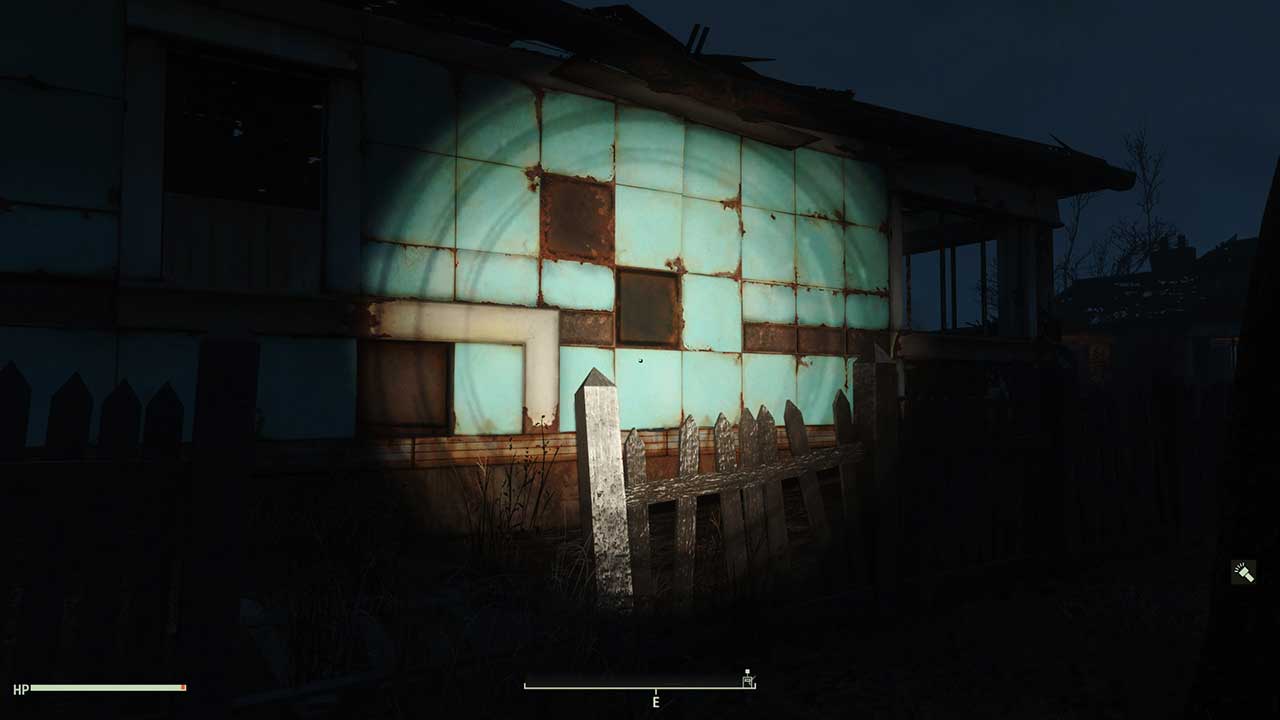 With a realistic day night cycle in Fallout 76 there are going to be plenty of times where you’ll want to use a flashlight.  One of the hidden controls in Fallout 76 is to turn on said flashlight that will allow you to see a little bit better during night times or when you need more visibility indoors.

To turn off the flashlight just hold the B/Circle button again and the flashlight will be removed.  The flashlight definitely comes in handy during the night time as it will help you see enemies and items you can collect (like wood).

Home / Game Guides / Fallout 76 How to Turn on Flashlight