Far Cry 6‘s second villain-themed episode DLC, Control, is here, allowing players the chance to play as Far Cry 4’s main villain Pagan Min. With that said, just as with the game’s Insanity DLC, which was focused on Far Cry 3’s Vaas Montenegro, players will be able to explore the story and the psyche of the self-proclaimed King of the Kingdom of Kyrat, which is voiced by the one and only Troy Baker. Now, to help you get access to the new DLC episode as fast as possible here’s how to start the Pagan Min Control DLC in Far Cry 6.

To recap, here’s how to start the Pagan Min Control DLC in Far Cry 6.

It’s good to remember that the DLC is only the second of a series of three expansions set to star not only him and Vaas Montenegro but also Far Cry 5’s villain Joseph Seed.

You can play Far Cry 6 right now on PlayStation 4, PlayStation 5, Xbox One, Xbox Series X/S, and PC. You can check out our review of the base game here.

Far Cry 6 Update 1.07 Patch Notes Update 1.07 has arrived for Far Cry 6, and here’s the full list of changes and fixes added with this...
Attack of the Fanboy 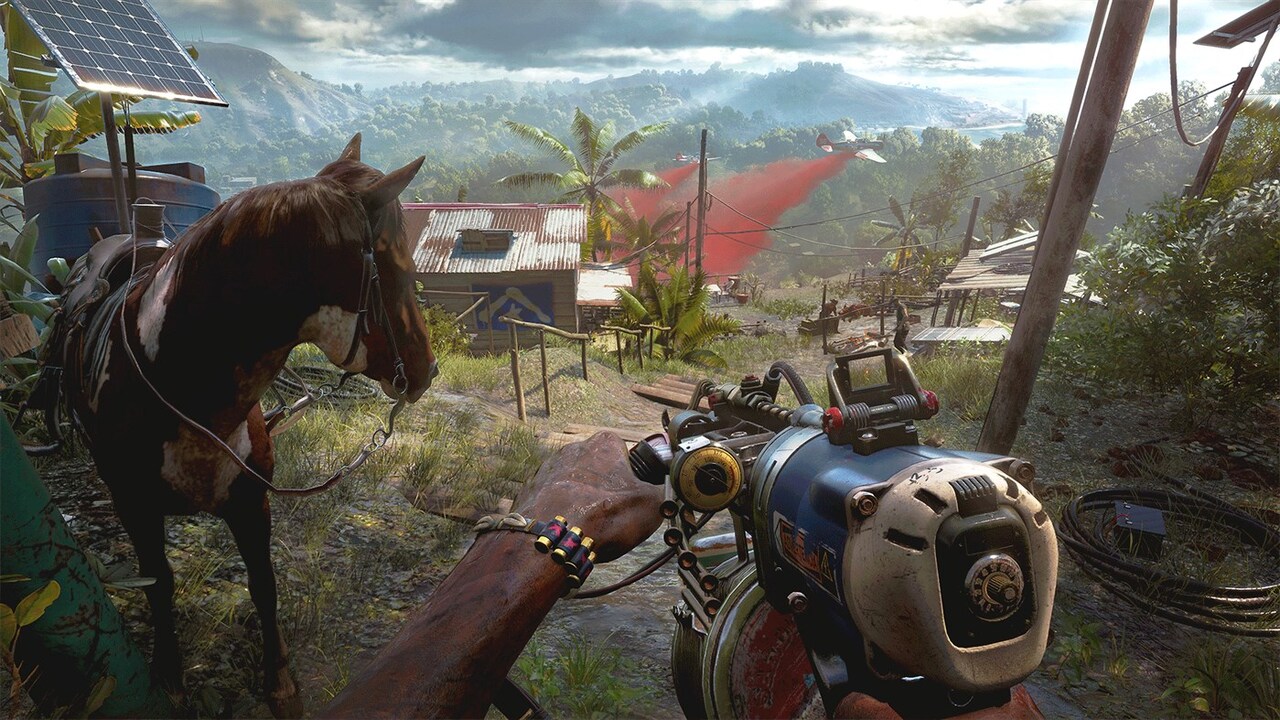