Recent Far Cry games have featured online co-op, and multiplayer returns in Far Cry 6 as one of the game’s defining features. Yara is a beautiful island full of things to do, and you can take on Anton Castillo’s oppressive regime with a friend in online co-op. Basically the whole game can be played with a friend, and you can seamlessly drop in and out of other people’s games to take part in side missions, expeditions, and other things. Here’s everything you need to know about co-op multiplayer in Far Cry 6.

How to Unlock Co-Op Multiplayer in Far Cry 6

Multiplayer is not available from the beginning of Far Cry 6. The opening of the game can only be played solo. Co-Op is unlocked after completing a mission called “Du or Die” on Isla Santuario. This mission takes place within the first few hours of the game. After completing this mission, Juan will reward you with a flamethrower and your very first Supremo backpack. When you finish it, you will receive a notification that co-op is now available.

How to Invite and Play With Friends

Once you have co-op unlocked, you can invite friends and matchmake with random players from the menu. Pause the game and select the co-op icon in the top right-hand corner of the screen. There, you can select “Play With A Friend” to invite someone on your friend list, “Search For A Partner” to find another random Far Cry 6 player to join your game, or “Be A Partner” to join another random player’s game. 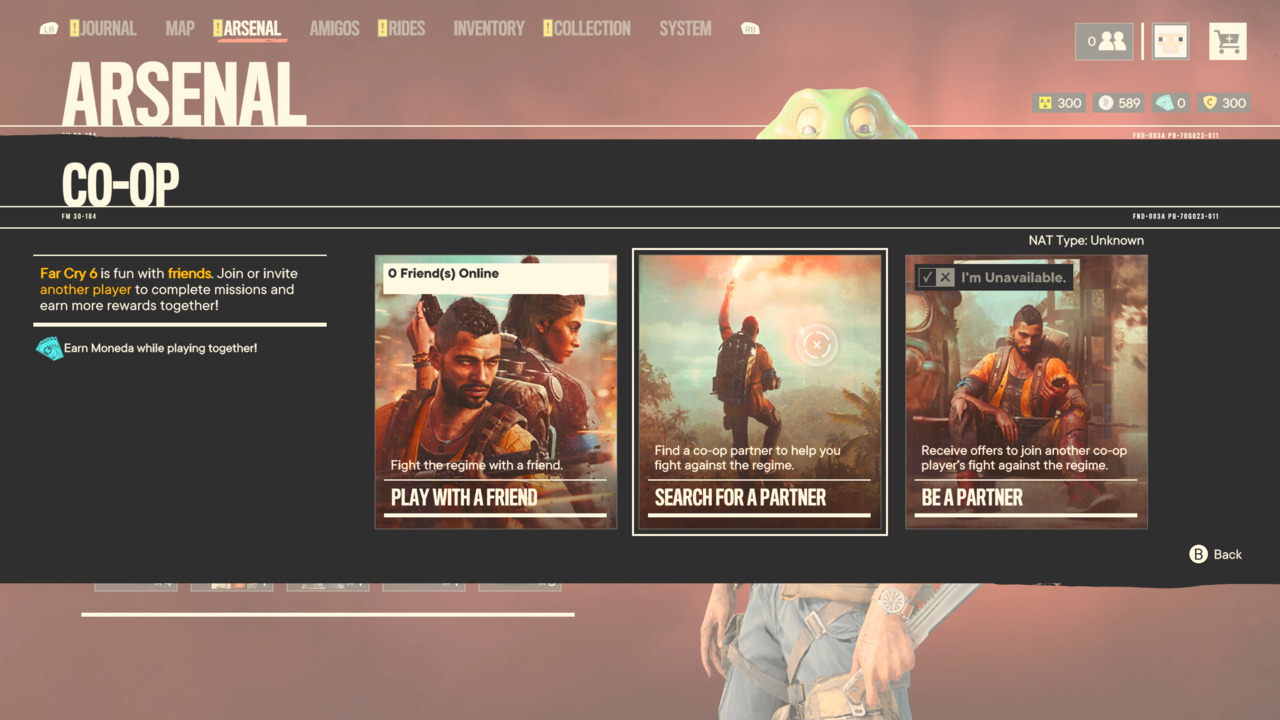 Can You Play the Whole Game Online?

Yes, the entire Far Cry 6 campaign can be played in co-op after you unlock it. You have to play the short introduction on your own, but you can play with a friend at any time beyond that point. That includes main missions, side content, and everything in between.

Sadly, there is no cross-platform play in Far Cry 6. However, there is cross-generation multiplayer, so PS4 players can play with PS5 players and Xbox One players can join Xbox Series X|S players. You can’t play with someone on another family of systems though, so don’t expect to join an Xbox game if you’re on PlayStation. 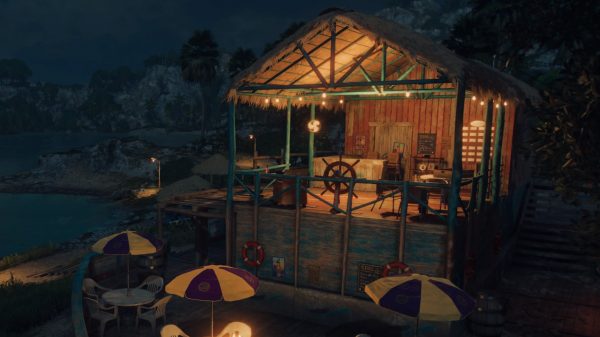