Everything new with Far Cry Update 1.06 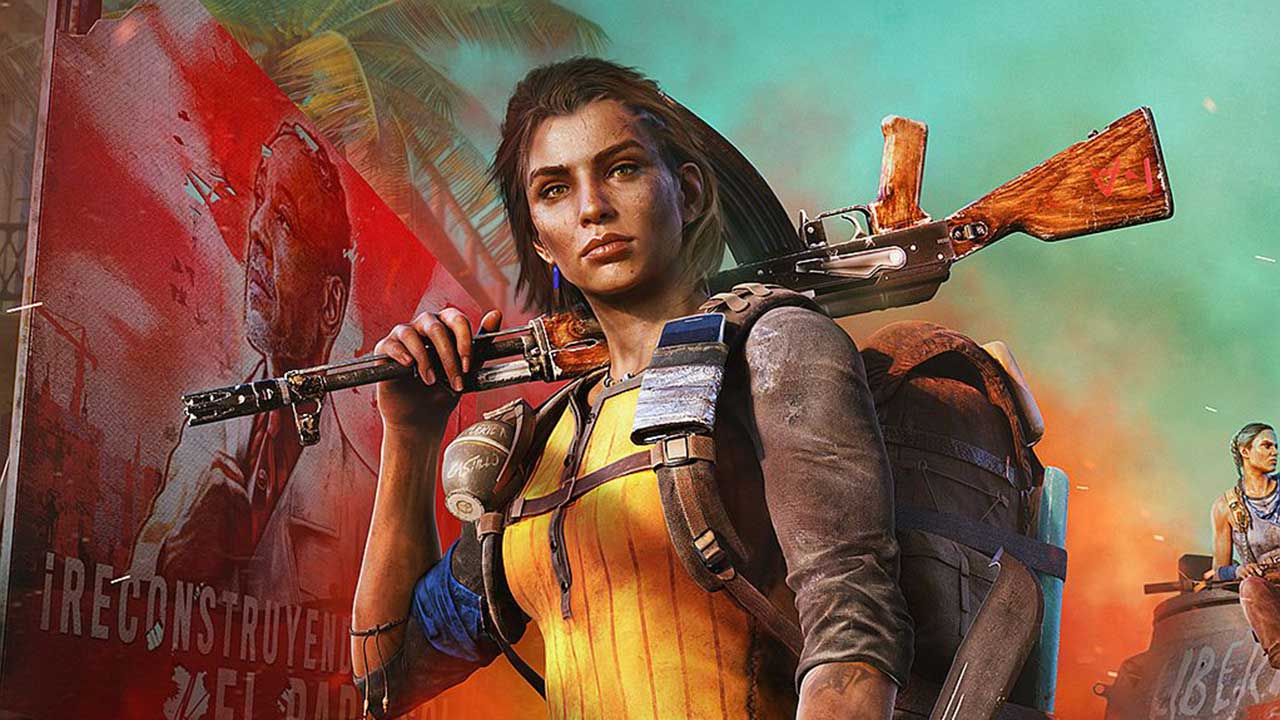 Update 1.06 for Far Cry 6 has been released and here are all the fixes and changes added with this patch. Being a Ubisoft game, it was more than likely that Far Cry 6 was going to have its fair share of bugs, but for the most part, the latest in the long-running open-world series has been a pretty comfortable experience. Some of the issues players have been facing are from things like English voices to be missing in some regions on PS5 and other typical glitches that Ubisoft games have been known to have such as the Ubisoft Connect store causing issues while playing on PC. Overall, Far Cry 6 has been a triumph for the series that sticks to what it knows and delivers high octane action with an engaging performance by Giancarlo Esposito in a great villain role. Here is everything new with update 1.06 in Far Cry 6.

As you can see here, nothing monumental is getting changed for the game as there is no new content being added or anything like that. Considering it’s not a games a service title, you already have the full amount of content there is to experience. That’s not to say there isn’t going to be DLC somewhere down the road though as Ubisoft is known to have several DLCs for its titles generally and considering this one of its biggest of the year, I’m sure they will find a way to milk it for all its worth.