Check out who are the fastest wingers on NHL 23 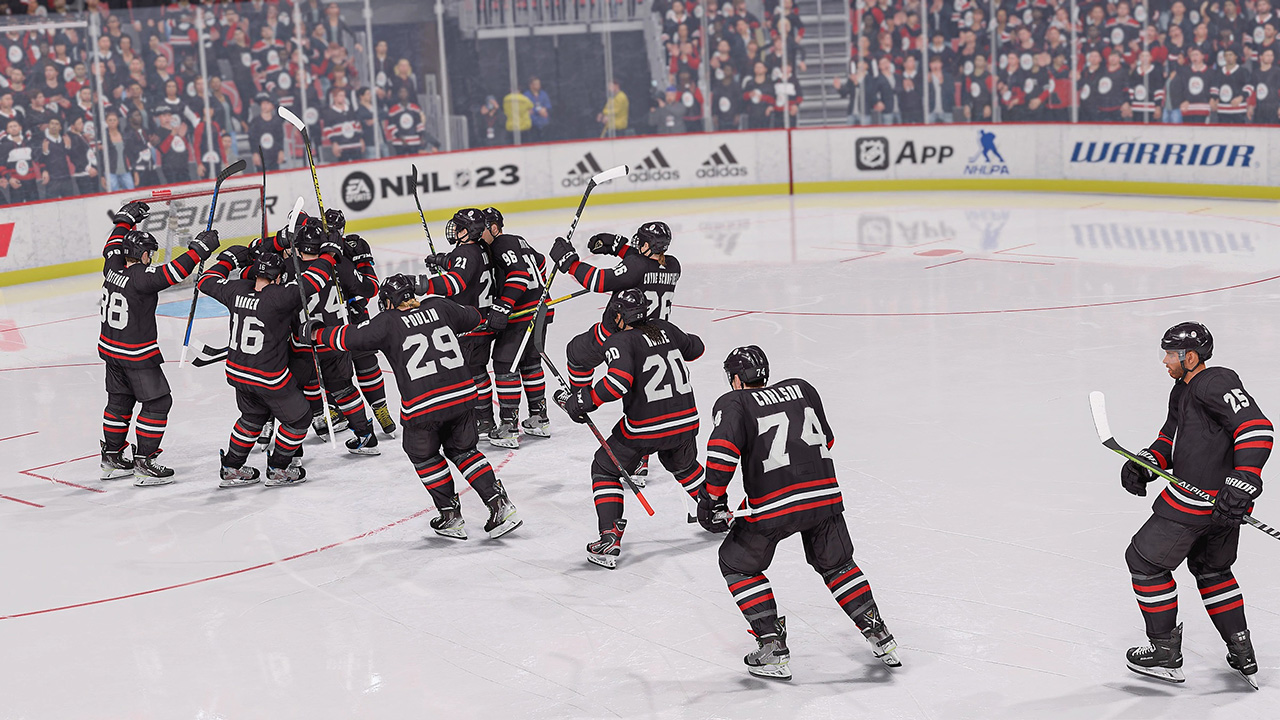 EA’s NHL 23 is set to feature a wide array of new mechanics and gameplay enhancements when compared to the game’s previous interactions, all sure to bring even more realism to the ice and allow players to truly experience everything the sport has to offer. With that said, as all Hockey fans know, in the game, the Wingers are both one of your team’s strongest offensive weapons and your first line of defense, so it’s no surprise to say that, for those in this position, being quick on the skates is a must. But what are the fastest wingers in NHL 23? Now, in order to answer that and more, here are the fastest wingers on NHL 23.

Who are the Fastest Wingers in NHL 23?

According to the game’s official site, the game’s fastest winger is Columbus Blue Jackets’ Left Winger Johnny Gaudreau, with a total of 93 speed, he is then followed by Taylor Hall and Kasperi Kapanen, who also possess a 93 rating in the subject. It’s also important to point out that, among all players in the game, Patrick Kane, the game’s seventh faster winger, is also the game’s eighth highest-rated player (overall). He is also the only winger featured in the top top 10.

To recap, here are the 10 fastest wingers on NHL 23, as well as their Speed ratings, according to the game’s official site:

NHL 23 will be released on October 14, 2022 for PlayStation 4, PlayStation 5, Xbox One, and Xbox Series X/S. Those who purchase the game’s X-Factor Edition on pre-order will be able to play it three days early. Apart from the early access period, those who pre-order the X-Factor version will also receive 4.600 NHL Points, as well as a wide array of goodies.

Attack of the Fanboy / GAME GUIDES / Fastest Wingers in NHL 23