FFXIV Endwalker: How to Unlock All 6 New Viera Hairstyles

Check out how to get all the new Viera Hairstyles in Final Fantasy XIV: Endwalker How to Unlock All 6 New Viera Hairstyles in FFXIV Endwalker

The six new hairstyles are a new basic one, available from the get-go, Ponytails, Controlled Chaos, Pulse, Battle-ready Bobs, and Scanning for Style. You can get Ponytails by purchasing Modern Aesthetics – Ponytails from the Gold Saucer Attendant for 8,000 MGP, Controlled Chaos can be acquired by purchasing Modern Aesthetics – Controlled Chaos from Enie, in the Firmament. The item can be unlocked with 1,800 Skybuilders’ Scrips. The new Pulse hairstyle can be bought in the game’s online store, while Battle-ready Bobs, and Scanning for Style are both drops from the boss of The Tower at Paradigm’s Breach raid (LV.80). To recap, here’s how to get all the new Viera Hairstyles in Final Fantasy XIV: Endwalker: 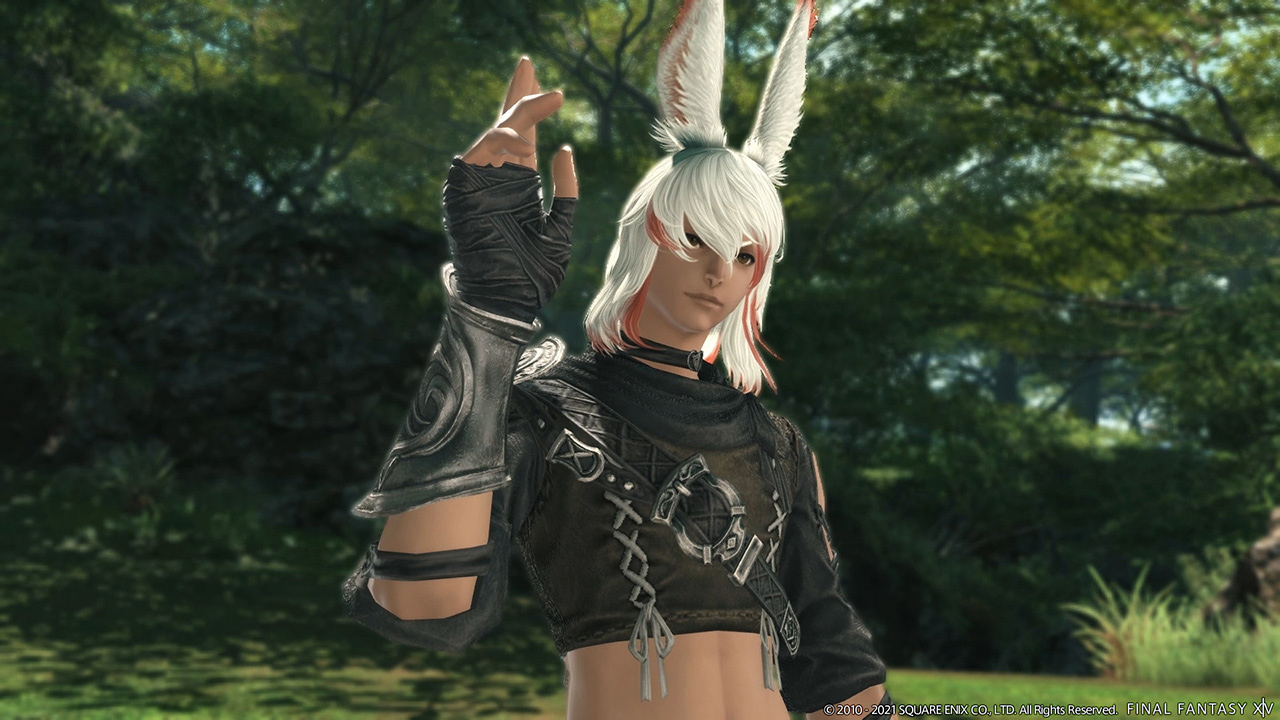