Find out the latest updates on the pastry puppy Pokemon! 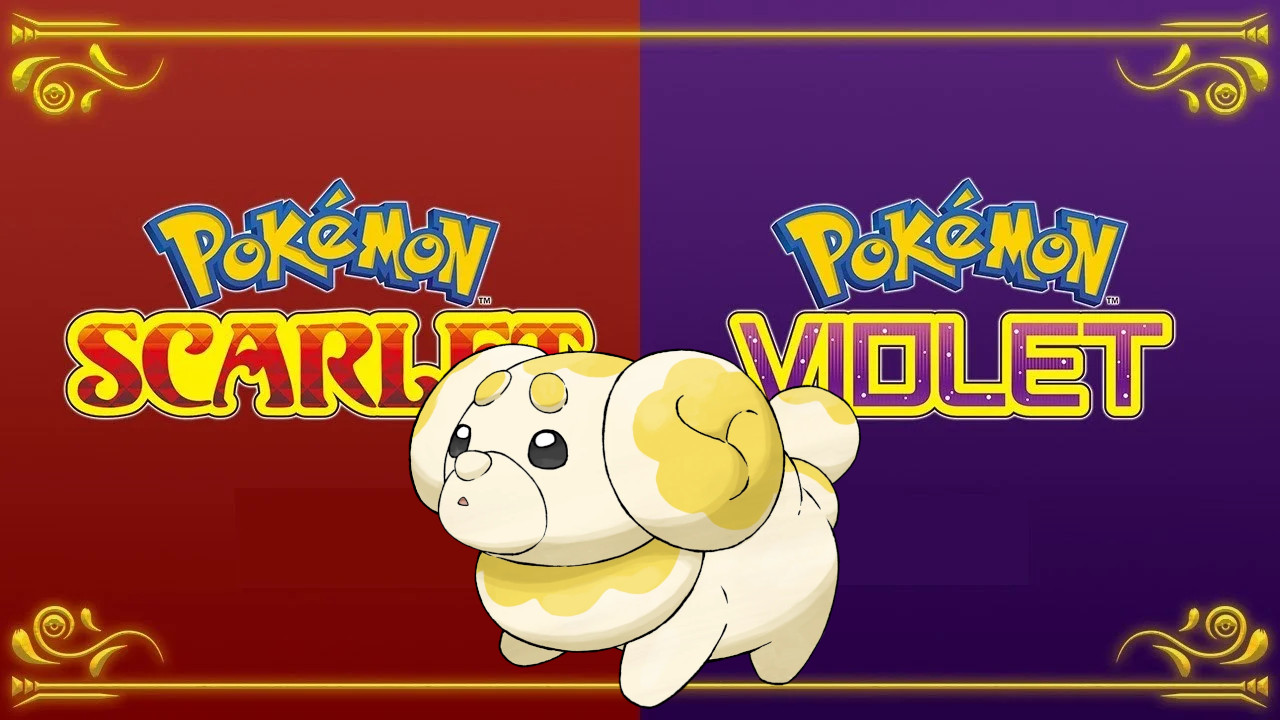 Pokemon fans have a lot to look forward to this season, and with the Pokemon World Championships wrapping up, it’s smooth sailing until the next big release, Scarlet and Violet. The games promise an open-world RPG with a grander scale than that of Sword and Shield, all while introducing the ninth generation of Pokemon as well as a host of new mechanics. While the showcase showed us new ways to get around, everyone was at attention to the new Pokemon revealed in the stream, such as Cetitan, but most notably, Fidough. Read on for our coverage on Fidough in Pokemon Scarlet and Violet!

Fidough, the squishy dog Pokemon, is confirmed to be Fairy-type, meaning this adorable little pastry pupper is immune to players choosing to drop a Draco Meteor. We have not had confirmation yet as to what Fidough’s evolved form is, and although leaks are suggesting the evolved form could be toasted bread or pizza-related, these claims are unsubstantiated. This leads to speculation that it could be the first Fire Fairy-type Pokemon to be introduced, but the proof must be in the bread pudding before we can say anything for sure. We will update you with any further details as they are revealed.

There is currently nothing known about the movepool available for Fidough, although its confirmed ability is Own Tempo, making this Pokemon immune to the Confusion ailment and penalties inflicted by the Intimidate ability. Beyond this, we know that the Pokemon is valued for its ability to emit yeast via its breath, making it a useful companion Pokemon for cooking and fermentation.

Fidough is also very doughy and pastry-like in its body composition, able to inflate or puff itself up to look larger and intimidate opponents. Beyond this, a fascinating piece of trivia: while the Fidough name pun is obvious, the original Japanese name is Pupimocchi, a mixture of the terms ‘puppy’ and ‘doughy, springy’, and how adorable is that?

This concludes our coverage on Fidough in Pokemon Scarlet and Violet, for now, so be sure to catch Fidough there when you get your copy, and check out our guides!

Pokemon Scarlet and Violet are scheduled for release exclusively for Nintendo Switch on November 18, 2022.