FIFA 19 FUT Guide: How to Get Coins Fast

FUT has plenty to keep you busy earning coins to better your team. 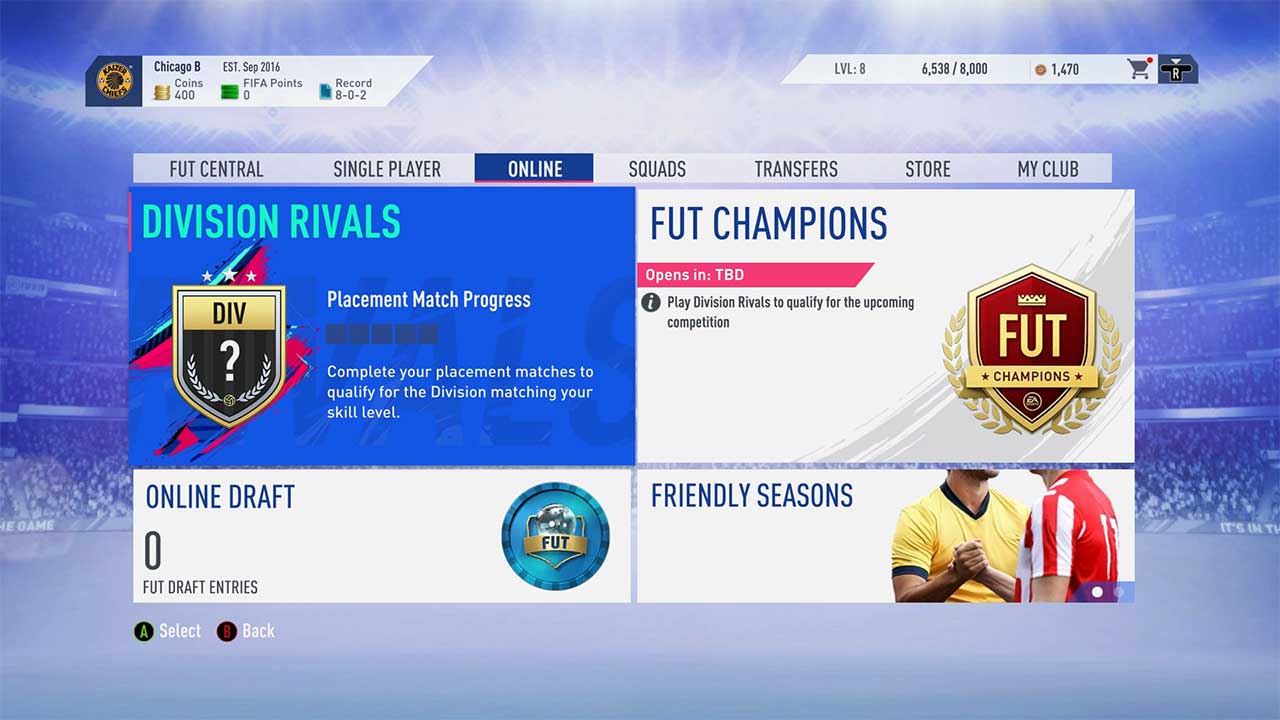 FIFA 19 is the latest entry in the long running franchise and once again there’s been a big focus on the Ultimate Team aspects of the game.  Within this mode, you can earn coins in a variety of different ways for use in FUT.  This year there are some new ways to earn FIFA Coins Fast in Ultimate Team.

Technically, FIFA 16 does offer you the option to just pay money to buy FIFA Points in the game.  These can be exchanged for card packs which can increase the strength of your team.  While we’re not looking to spend money on these FIFA Points, we’ll list the current ways to purchase FIFA Points at the bottom of this guide.

At the start of FIFA Ultimate Team, you will have only a meager amount of FIFA Coins at your disposal.  After opening your first few free card packs, you’ll start to wonder where to look to earn more coins and start getting more card packs.

Each game mode within the FIFA Ultimate Team will give you a chance to earn coins or different rewards.  Even playing the Journey single player mode will allow you to earn items that will carry over into FUT. 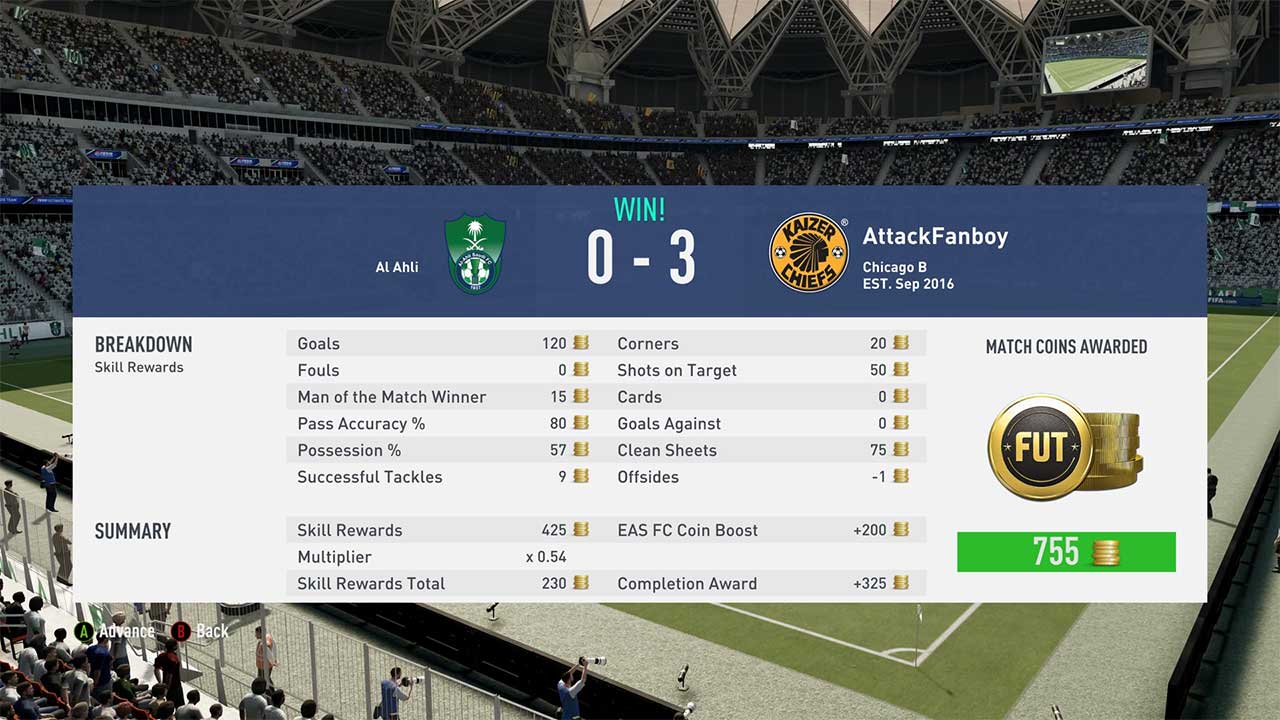 The best way to earn FIFA Coins faster is undoubtedly bumping up the difficulty in the game.   If you are a seasoned player or relatively new, FIFA 19’s starting skill level will not provide much of a challenge.  Instead of grinding out small coin paydays for each victory, bump up the difficulty to start earning more coins per win.

You’ll earn coins for many different actions on the pitch during a FUT match.  So increasing the difficulty has to be done incrementally to maximize the most coins per game.  This is going to depend on your skill level.  If you are skilled enough to still perform well with the highest difficulty then by all means do so as you will be earning the maximum amount of FIFA coins that you can earn per game.  If you’re goal output decreases significantly, you might want to test some of the lower difficulties until you find a good balance between earning in-game points for performance and points for the victory.

There are a number of different things you’ll earn coins for doing during any FUT match.  This includes coins for scoring goals, having high pass accuracy, tackles, on-target shots, clean sheets, and more.  You’ll also lose coins for things like going offsides, fouls, and goals against.  As far as the difficulty goes, the difficulty multiplier for higher skill levels is much better which will ultimately earn you more coins faster assuming you’re good enough to still win and perform well at these higher skill levels.

Ultimate Team will offer you daily and weekly challenges that will all bolster your bottom line with rewards.  Sometimes this can be things like card packs, but often it will be FIFA Coins.  Making sure that you complete your objectives along with playing in matches will maximize your coin earnings in FUT each day and each week.

Squad Battles is a weekly single player competition where you’ll play against different community-created squads.  The higher up the leaderboard that you go, the more coins and card packs that you’ll earn to use in your team.

FUT drafts are back once again and they cost a little bit to get into but the rewards are worth the 15,000 coin upfront cost to get in.  In FUT Draft you’ll draft a squad and try to string as many wins together as you can.  The more you win the more coins and packs you’ll earn.

The Squad Building Challenge Mode in FUT allows you to earn rewards by permanently exchanging players from your ultimate team squad to complete different challenges.  This mode includes unique rewards that can only be earned by playing Squad Builder.  This includes coins, cards, and other rewards.  The good part about the Squad Building Challenge in FIFA 19 is that you can earn FIFA 19 Coins and other rewards while you are away from your console by playing the mode on the companion app or via the website to complete challenges.

Division Rivals is a weekly competition that pairs you with players of similar skill and then allows you to try and climb the ranks to earn your rewards.  Competitions change weekly and the rewards you receive for competing can be chosen depending on your standing at the end of each weekly event.  Winning in Division Rivals will earn Champions Qualification Points which can then be used to qualify for the FUT Champions event.

Only players who have competed and excelled in Division Rivals will be able to play FUT Champions.  Players will want to try and qualify for the FUT Champions weekend league.  FUT Champions holds big coin and card rewards for players who excel in the online arena.

FUT Drafts aren’t just in single player, you can do online drafts as well.  Those who are good at putting together a team with good chemistry will do well here, but the entry price of 15,000 coins is a little steep.  Just like in real life you’ve got to spend money to make money.

Digging into FIFA Ultimate Team in FIFA 19 you’ll see that just about every activitity that you choose, whether online or offline gives you a chance to earn more coins and cards to further improve your team.