Catch the goalie off guard when he's out of position with a chip shot. 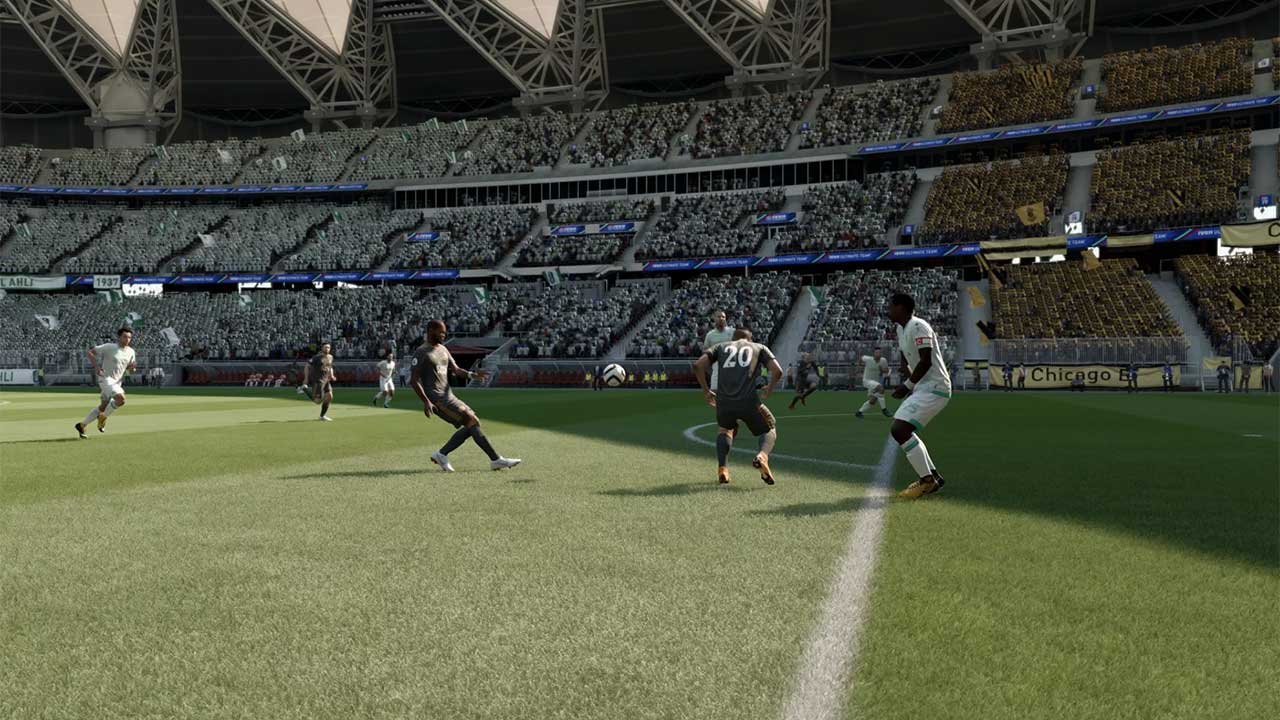 The chip shot comes in handy in FIFA 19 for a number of scenarios, but most importantly when the goal keeper is off his line, perhaps outside of the goalie box.  Using a well-timed chip shot will allow you to shoot the ball over the goalies head when he may be charging you and cutting off the other angles to the goal.

Recognizing this you should immediately decided to try and shoot over the goalie by lobbing a chip shot over his head and into the goal.  You can perform the chip shot in FIFA 19 by pressing the LB + B buttons (Xbox) or L1 + Circle (PlayStation).

Other than when the goalie is out of position there really aren’t very many situations where a chip shot will be useful as it is a relatively low power shot that is designed only to coast over the goalies head when they are far away from the goal.

The chip shot functions like other shots in FIFA 19 as you can both control the direction of the kick and the power of the kick as well as using the Timed Finish mechanic for a stat boost to the shot.