FIFA 19 How to Get Perfect Timed Shots (Great Timing)

Focus on the player, not the meter. 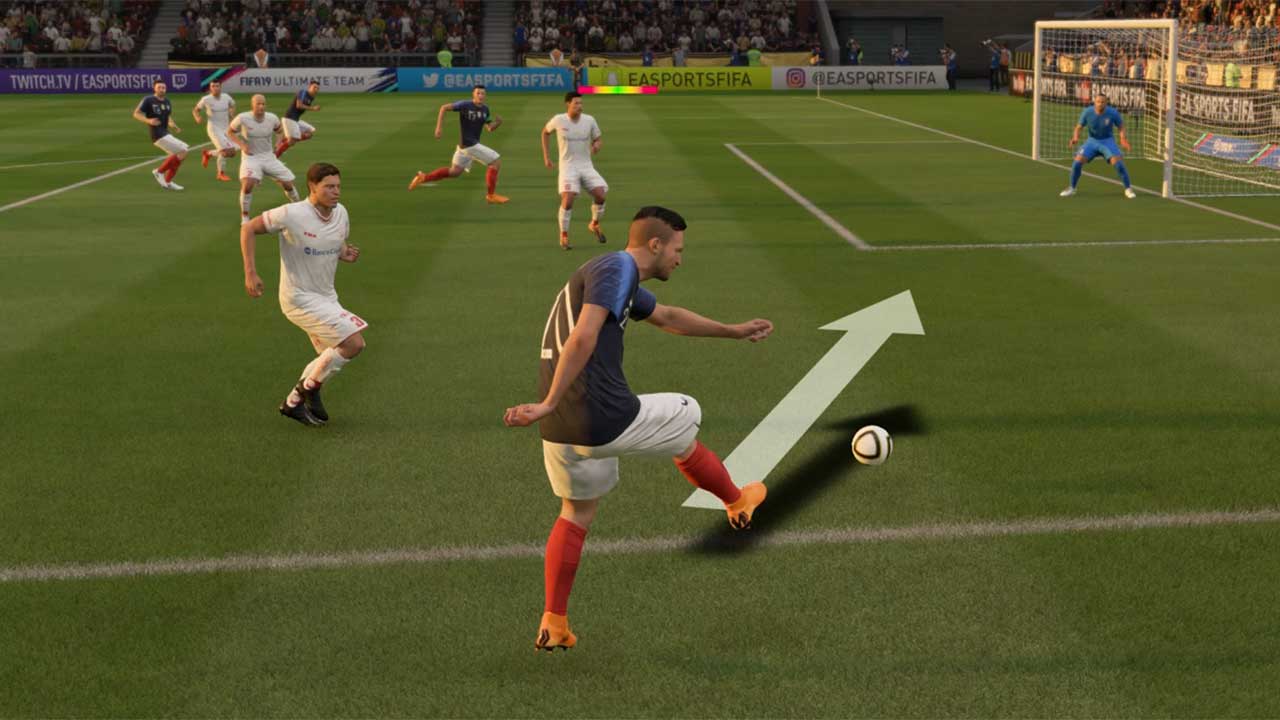 Timed Shots in FIFA 19 is one of the new features of this year’s game. Basically, this new functionality adds a layer of risk and reward to taking any shot on the pitch. The risk is that you’ll have a worse shot than just using the standard shoot button. The upside is that you get an accuracy and power boost if you hit a perfect shot.

The timed shots feature is always running in the background of FIFA 19, so here’s how to do Perfect Timed shots.

Getting a perfectly timed shot in FIFA 19 is done just like you would normally shoot the ball. Instead of previous years control schemes, there’s the option to tap the shoot button again to get a perfect shot.

You’ll press the B Button to shoot, and then tap it again to time your shot. There are a couple of things to look for here when talking about Timed Shots. First of all, there are multiple tiers of success and a meter that has the colors red, yellow, and green.

When you’re getting the hang of the timed shots mechanic, it’s probably beneficial to turn on the Trainer mode which will allow you to see the shot meter above the player’s head. Then you can look at the player model’s animations for clues on when to press the button again for a perfectly timed shot.

The Trainer mode is helpful in having a visual indicator, but you can also see your results with the normal user interface. You’ll be able to tell whether your timed shot was successful or not by the indicator triangle above the player’s head. It will glow green if you’ve hit the button at the optimal time.

Getting perfect shots is by no means an exact science. There are a couple of things to contend with, including different animations for different players. The time with which you have to actually press the shoot button a second time is very small so it really comes down to a feeling that you’ll develop over time. The best bet to get a perfect shot is to focus on the player striking animation and press the second shot when the foot is about to strike the ball.