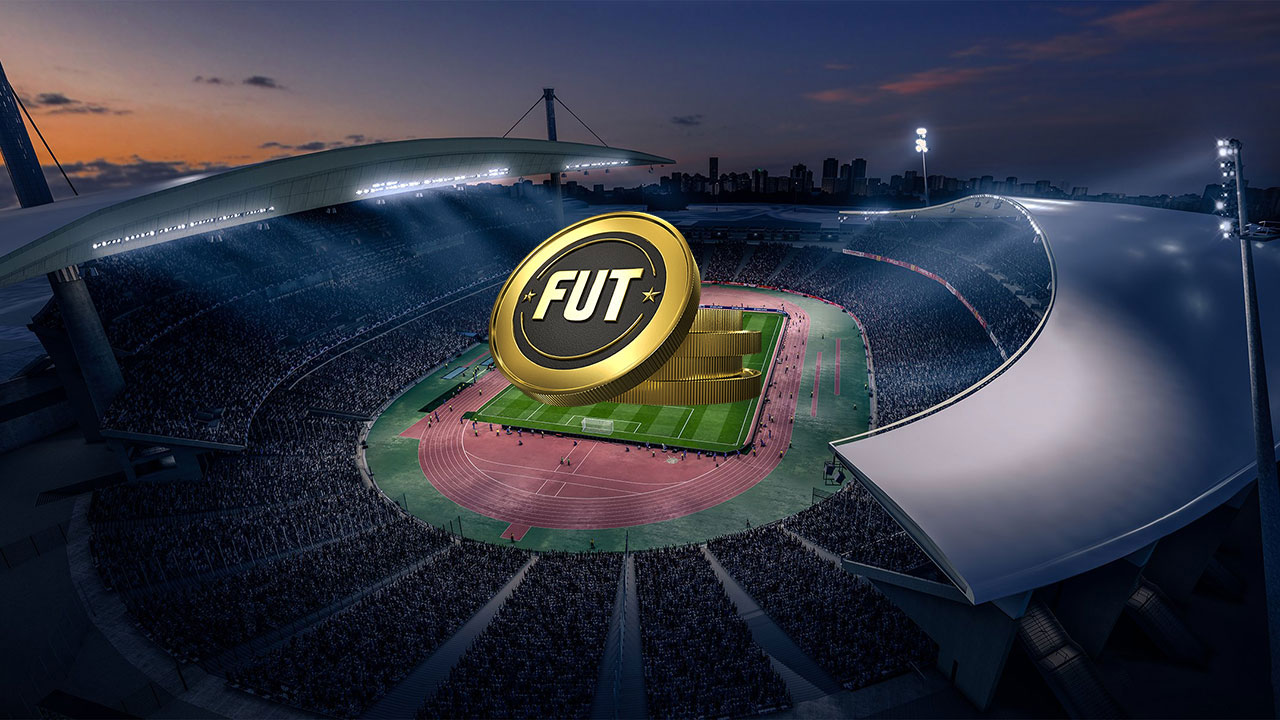 FIFA Ultimate Team is card-based mode that has you building out a team of players with cards that you collect from packs. There are two ways to get packs in Ultimate Team. The first is to bypass everything and purchase them with premium currency that you can purchase for cash. The second is to start stocking up on FUT Coins which can be used to by packs as well. If you want to get coins in Ultimate Team you’ll want to take advantage of all the different ways to earn them.

We’ll go through your primary ways of earning coins in FUT. First and foremost you’ll be earning points as you play the game. That means playing FIFA matches whether that’s against other people or against the CPU you will be earning FUT coins for your performance in these matches. There’s a number of things that go into how many coins you’ll get at the end of the match. You can see those different things that matter to the bottom line of how many coins you earn per match. 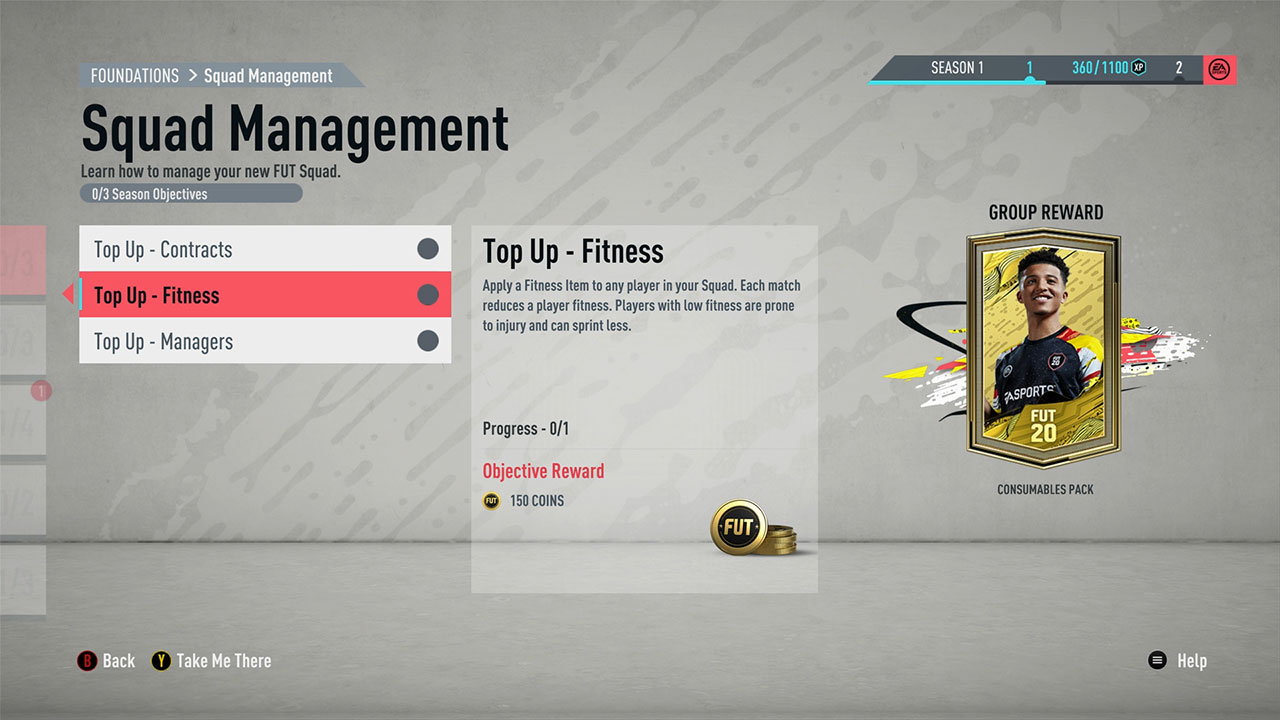 FUT has seasons that will last for a certain amount of days.  In these Seasons will be objectives that you can complete for different types of rewards.  Head over to the FUT Central tab and you’ll find these Season Objectives.  There are numerous items to choose from here, but initially we’re going to look at the Foundations Challenges to get you kickstarted with some FUT coins.

Completing the Foundations challenges will reward you with some FUT coins for completing some of them and you’ll also earn packs and items.  There are numerous challenges and tutorials to complete here for some free FUT coins.  Even if you already know the basics regarding Squad Management, Chemistry, Transfers, and the other things that go into FUT, you’ll get free coins for your time. 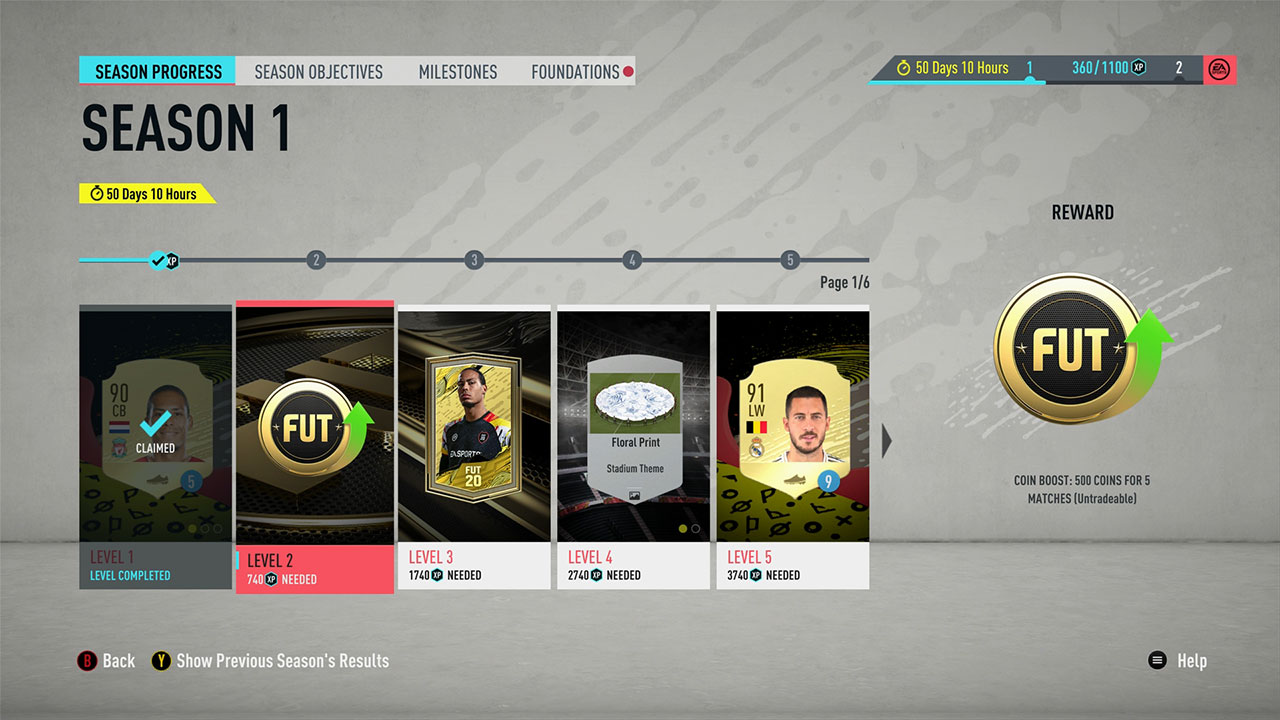 There will be multiple seasons for FIFA 20 which will offer challenges throughout.  You can find these rewards for reaching certain levels on the Season Progress tab in Season Objectives.  One of the rewards early on will be a FUT Coin Booster that will help you earn more at the early stages of your FUT Career.  You only need to get around 1500 XP to get this FUT Coin Booster which can be done pretty quickly.

Buying and Selling items on the Transfer Market 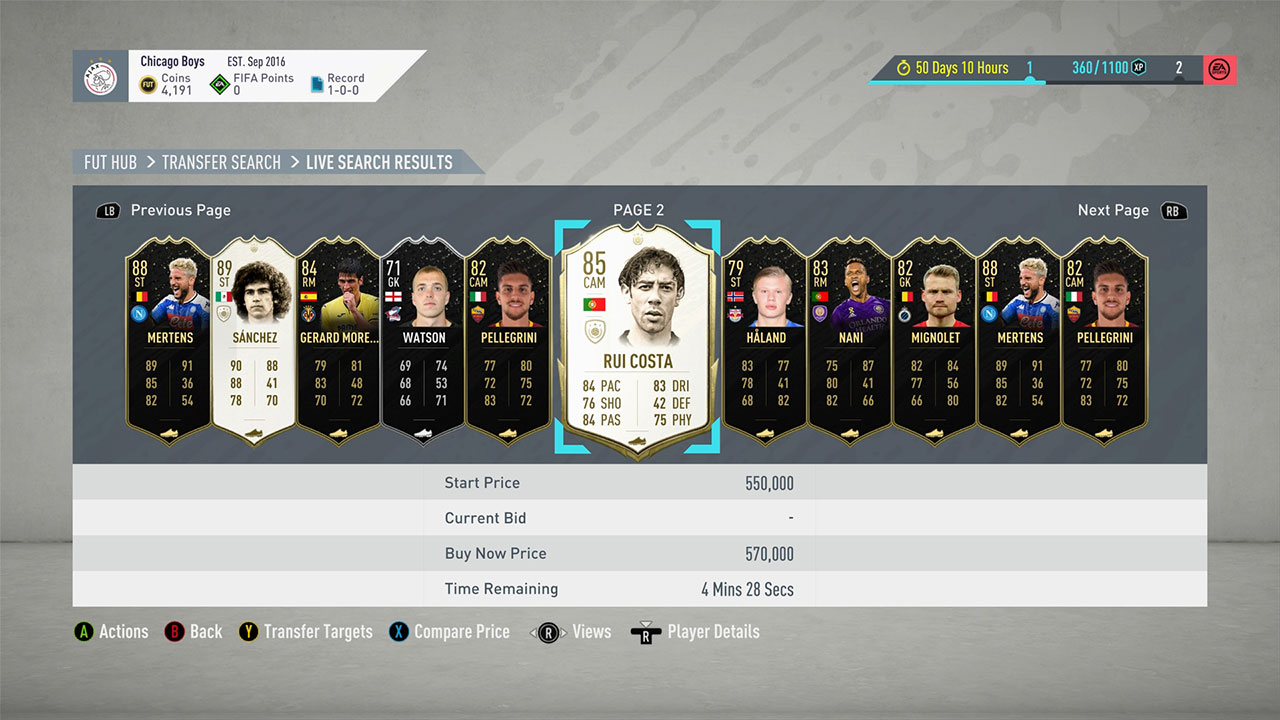 Some of the items that you get in packs and rewards will be sell-able on the Transfer Market.  From your consumable items, coaching staff, and players you can put them up for auction to the highest bidder.  Playing the ebbs and flows of the FIFA Seasons where players demand fluctuates could bring you bring FUT Coin profits.  If you’re not into speculation, you can always quick sell your items for less than they would fetch at auction.