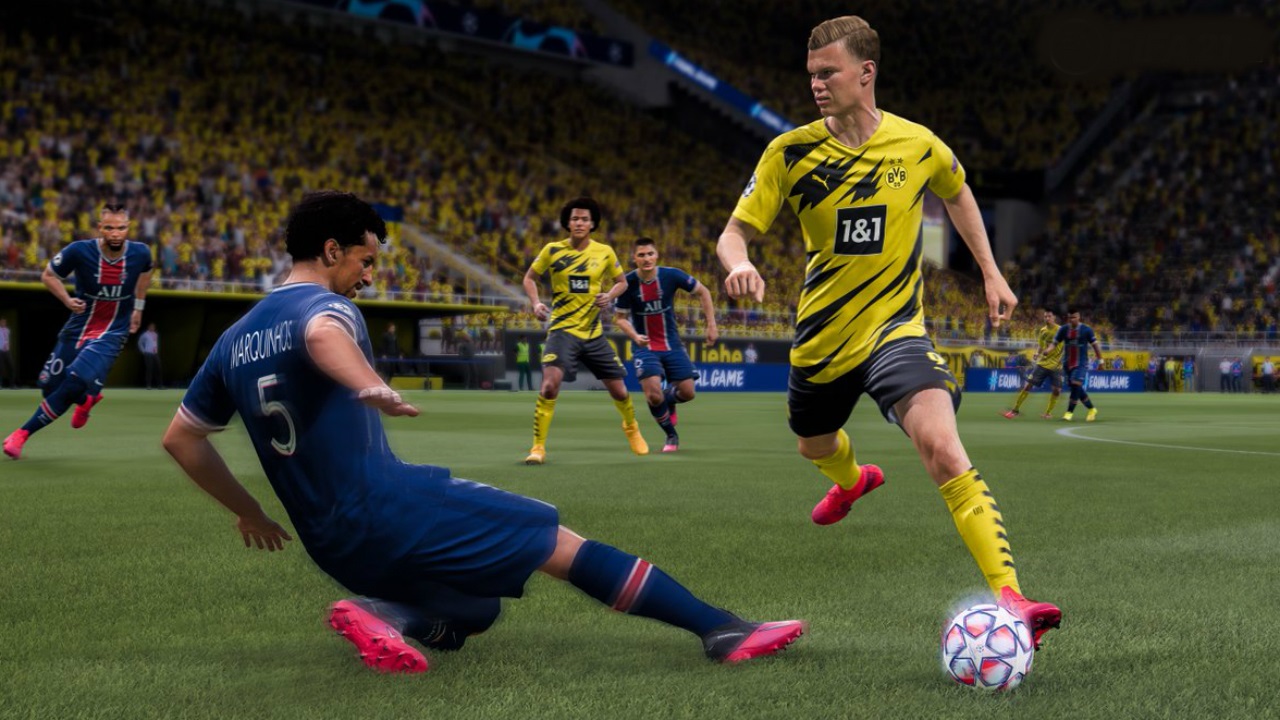 EA Sports has notified players that a new update for FIFA 21 should be rolling out very soon for some people that own the game. It looks like the new patch being released is update 01.000.017 and it’s only coming out for the PS5 version of the game.

It appears this new update is a small patch that will allow people to be linked to the PlayStation Store in-game. Only PS5 players were affected, so it looks like this issue isn’t a problem for those that own the game on the older PS4 console.

You can read the full announcement from EA Sports posted down below.

The latest Title Update will soon be available for the PlayStation 5 version of FIFA 21 and includes the change below.

For more on this update, you can visit the official FIFA forums. FIFA 21 is now available for PC, PS5, Xbox Series X/S, PS4, Xbox One and Google Stadia.