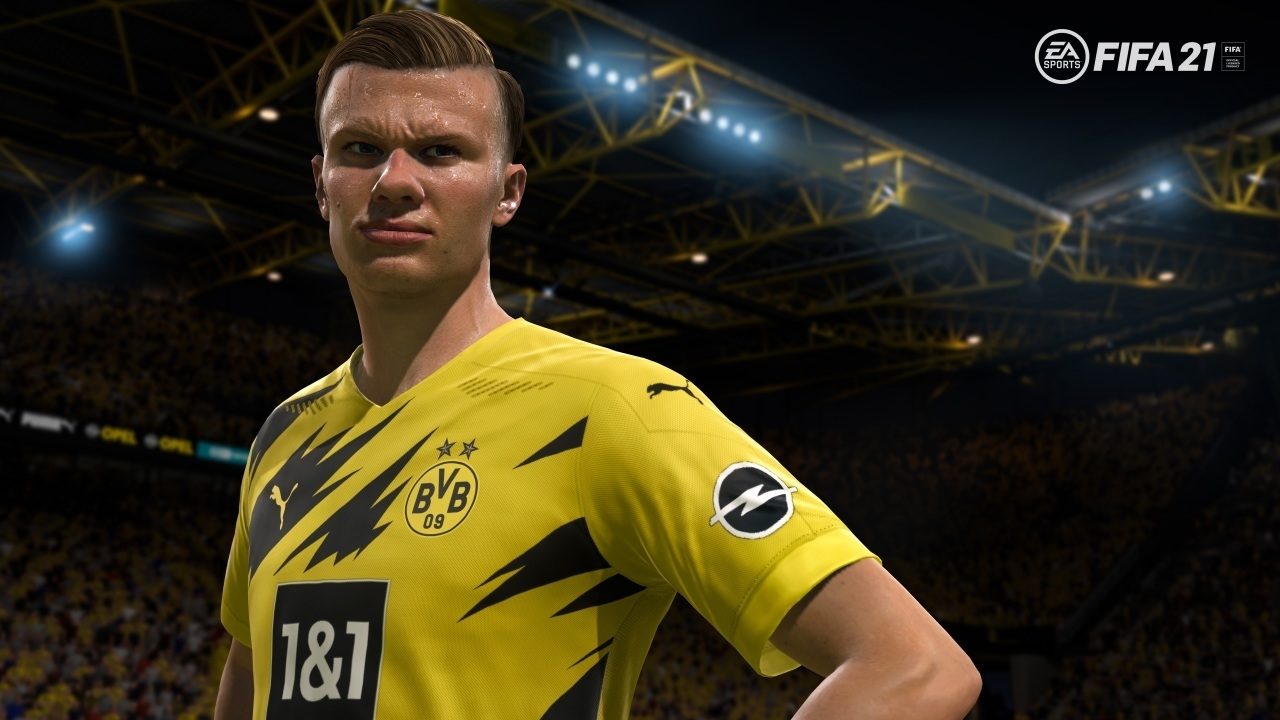 Update 19 has arrived for FIFA 21 and here’s the full list of changes and fixes added with this patch.

While the new update does not contain any new content. the patch does have some small gameplay improvements. They have updated corner flags and even fixed an issue with the Career Mode. If you are playing the game on PC, the file size for the update is just under 3 GB.

If you want to know more about this particular update, you can visit the official FIFA forums. FIFA 21 is out now for PC and most major console devices.