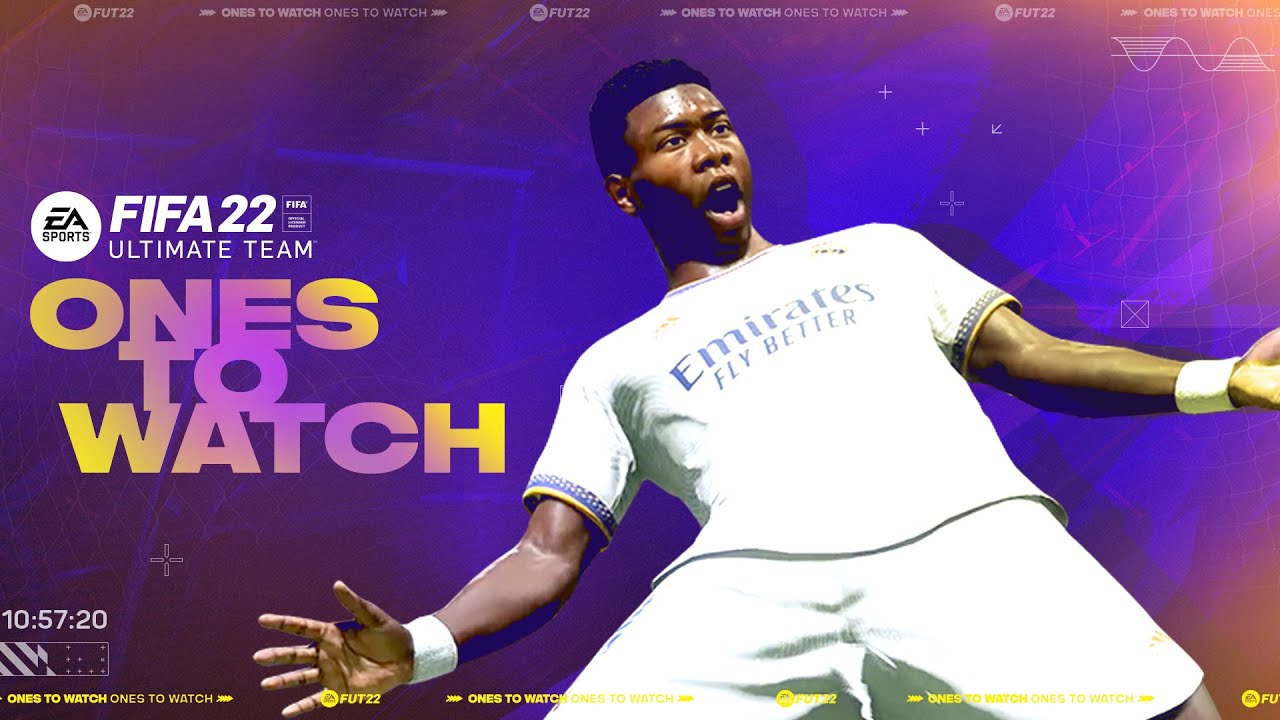 With the full launch of FIFA 22, Ones to Watch are back on Ultimate Team, and it’s a strong eleven for the first showing. Ones to Watch players work differently to standard cards in FIFA. Instead of remaining at a single rating, OTW players are continuously affected by league form, meaning these exceptional players are only likely to get better over time.

You’ll receive an OTW player if you pre-ordered the game’s Ultimate Edition and should be available on log-in to Ultimate Team. Otherwise, you’ll unlock OTW players through challenges like Seasonal Rewards or Squad Building Challenges.

Ones to Watch – Week One

EA has gone to town in the inaugural week of Ones to Watch. Christiano Ronaldo arrives and is guaranteed to infuriate players with his GOAT level ability. Premier League teams will receive a particular boost from collecting this week’s OTW players as not only is Ronaldo present, but Chelsea frontman Romulo Lukaku also makes the cut. Star summer signings also make an appearance in Jack Grealish, Saul and Raphael Varane. If you don’t run a Premier League team, you’ll want to turn these players over on the transfer market and make some solid coin. 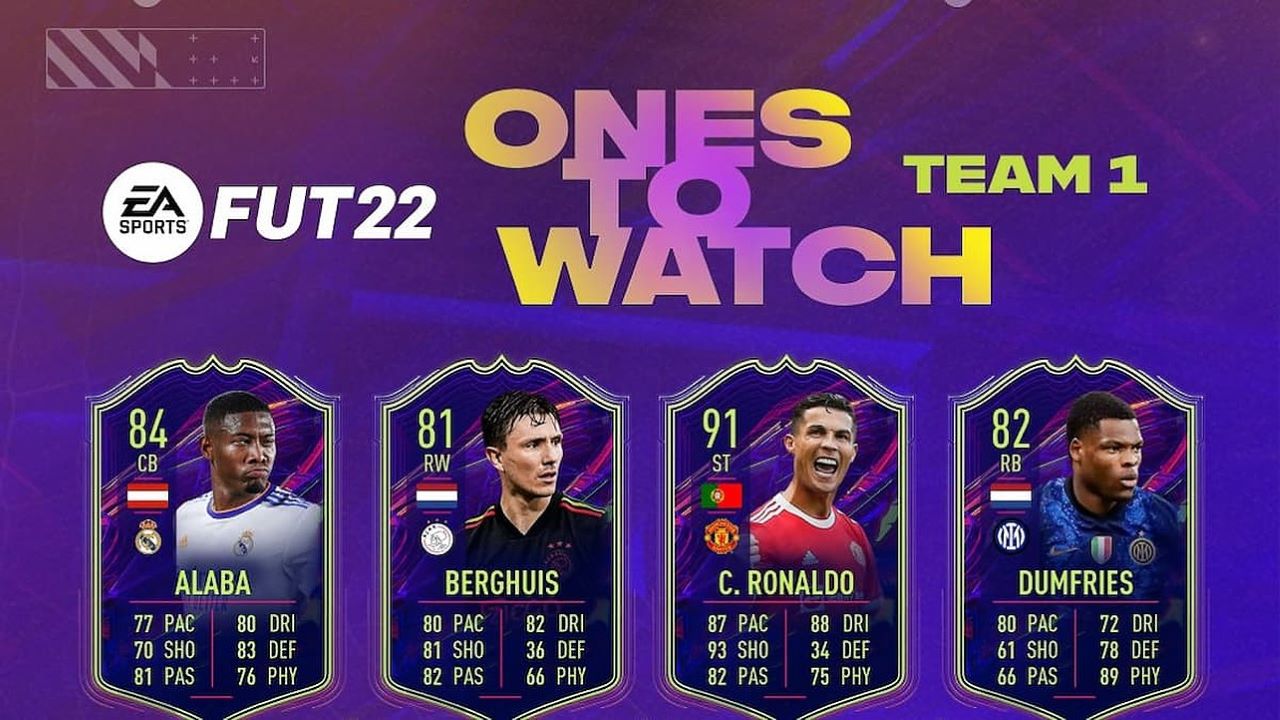 French teams will receive a boost from October 3rd when the entire OTW squad is released. PSG superstars Messi, Wijnaldum and Hakimi will join the week one roster as additional players to the starting eleven, plus Lyon’s newly signed Xherdan Shaqiri and OGC Nice’s Kluivert. However, as ever, some less exciting inclusions have made their way into week one, and the internet is already awash with disappointed streamers packing Ajax’s Steven Berghuis.

FIFA 22’s initial offering is an impressive debut for the Ones to Watch format in this year’s most popular soccer simulator. Whether it’s worth the hours of playtime to obtain one of these unique players is up for debate, but the argument couldn’t be more potent with Ronaldo and Messi included in the first round of OTW players. If you need help with griding through levels to boost your Seasonal Rewards progress, we’ve got a guide for that, as well as a dedicated page to other FIFA 22 tips and tricks.

In this article:featured-widget, FIFA 22, FIFA 22 Guides