EA Sports has now announced that the online servers for FIFA 22 will be down for a few hours today. The downtime should be happening on October 14th, 2021 for most people around the world.

Unlike other maintenance schedules planned in the past, it looks like downtime is only going to happen for FIFA 22. It does not appear as if other FIFA games will have their online servers off for the time being.

You’ll be happy to know that the maintenance is going to last for only 2.5 hours. The reason for today’s maintenance is to simply install a new update for the console versions of the game. The PC version already got the same update over a week ago.

Anyway, you can read the full announcement for the server downtime below from the FIFA Direct Communication Twitter page.

“We have scheduled a FIFA 22 maintenance coming up on October 14, from 6:00 to 08:30 UTC. FUT & VOLTA FOOTBALL match creation will be disabled 30 minutes prior to the maintenance in order to avoid potential mid-match disconnects.”

FIFA 22 is out now PC, PS5, Xbox Series X/S, PS4, Xbox One and Google Stadia platforms. Later today we will be sharing the new patch notes that are to be released for the upcoming update. 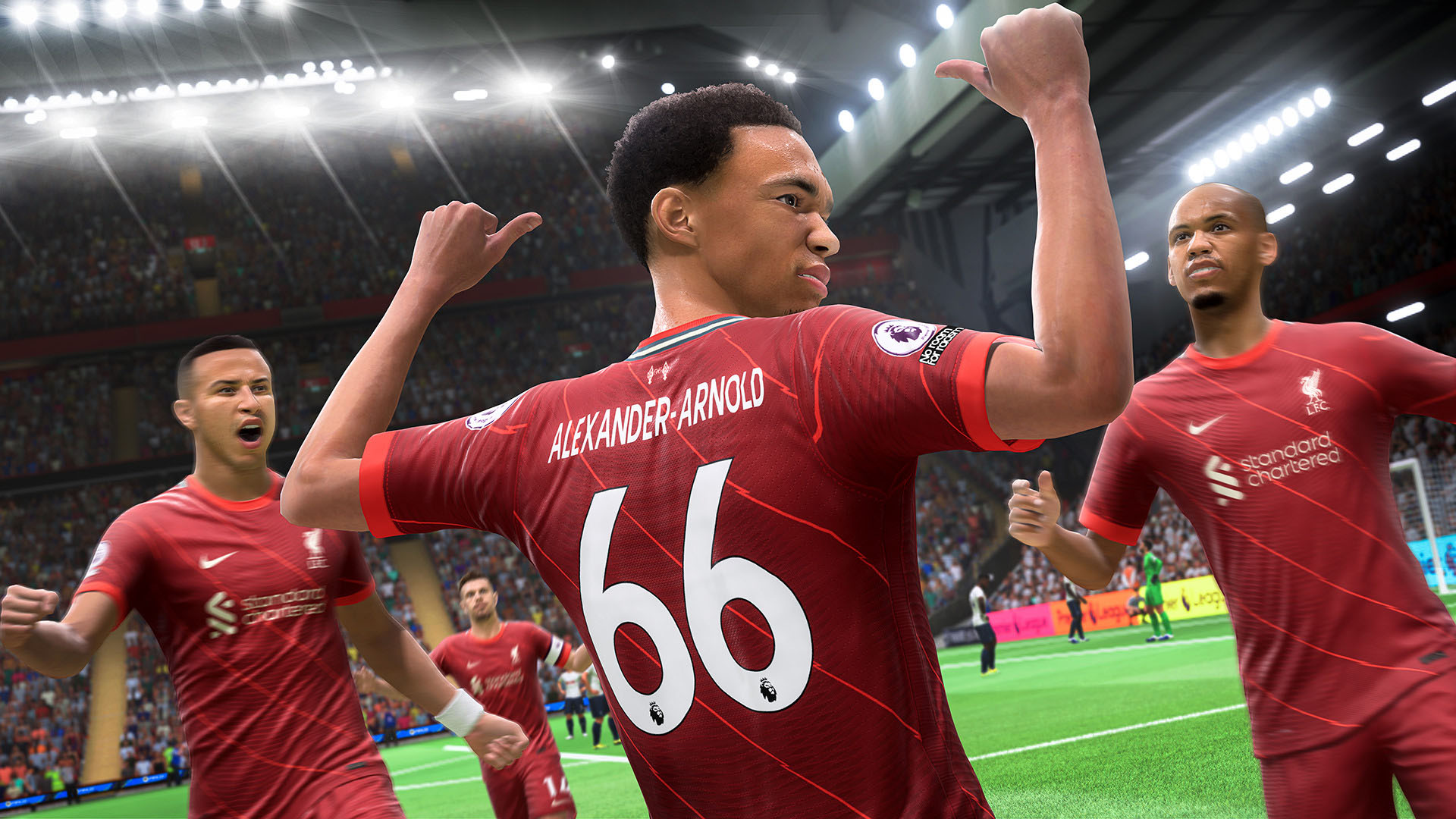