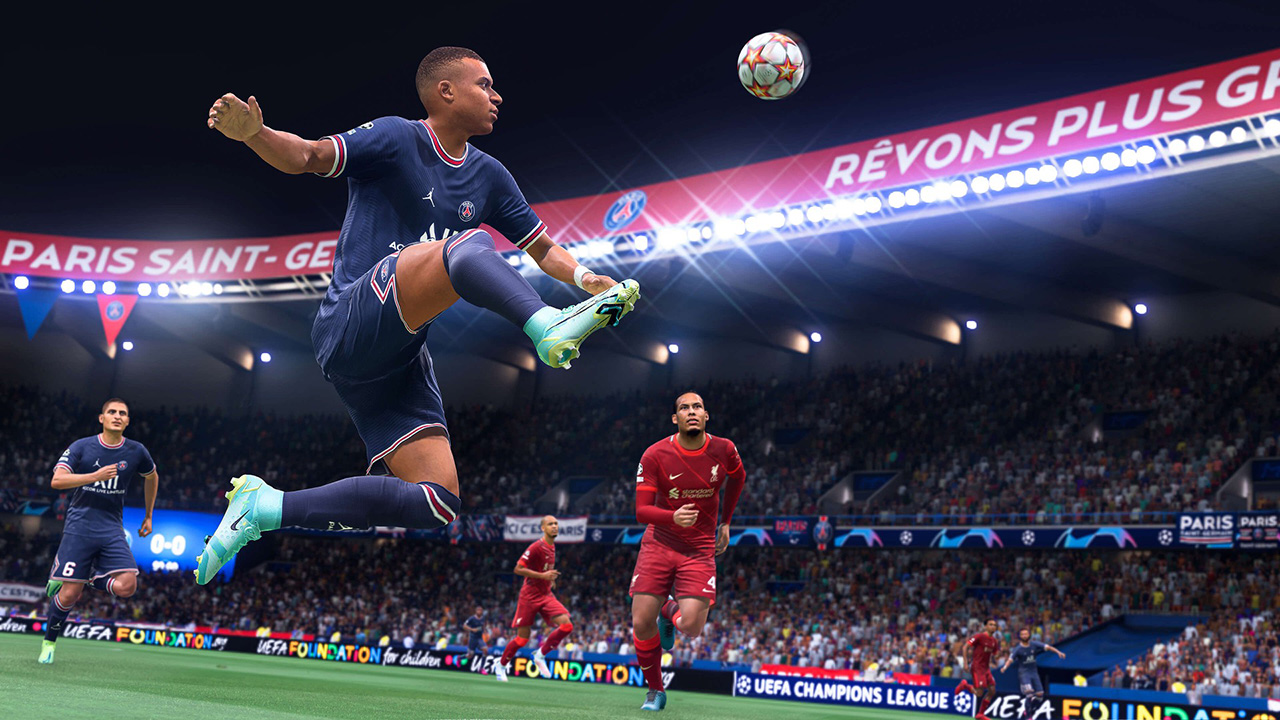 Update 1.26 has arrived for FIFA 22 and here’s the full list of changes and fixes added with this patch. This is Title Update 13 for FIFA 22. PC players already have access to the patch, and the update is currently rolling out for the other versions of FIFA 22. There aren’t too many major additions in this update, just some minor bug fixes for Ultimate Team and more. Some rare issues with goalkeepers have been addressed, and lighting issues have been corrected as well. Here’s everything new with FIFA 22 update 1.26.

Here’s the full list of patch notes for FIFA 22 Title Update 13 courtesy of the FIFA Forums.

We liked FIFA 22, awarding it a score of 3.5/5 stars in our review. We praised the core soccer gameplay but criticized the game’s over-reliance on microtransactions, saying “FIFA 22 proves that EA’s soccer simulator is still the most playable of the genre in the market, but it also demonstrates that they know it. Yet again, the blatant disregard for industry-wide skepticism over microtransactions reigns this year in FIFA. Though there are long-awaited improvements to Career Mode and sharp graphical enhancements, it is hard to see past the decision to continue rinsing the most dedicated players of their cash.”