Final Fantasy 15 Guide: How To Get The Regalia Type-F Airship 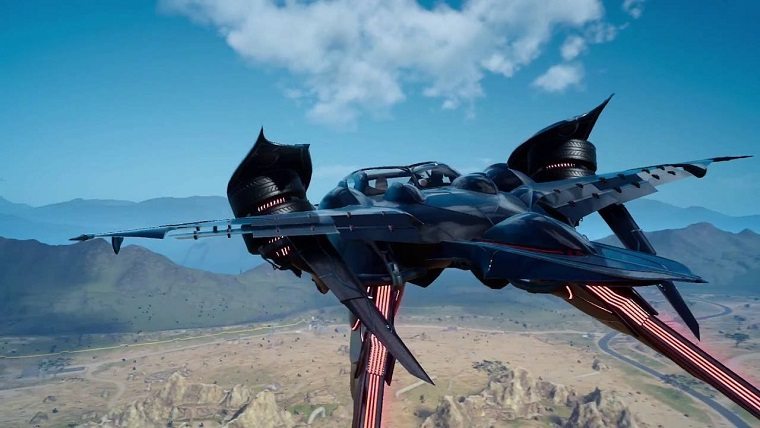 When it comes to the Final Fantasy series (the classics, anyways), there’s always a point in the game where you’ll unlock an airship that will make your navigation around the game’s world much easier. Final Fantasy 15 is no different, as even though it proudly touts its car driving mechanic it still offers an airship that you can unlock called the Regalia Type-F. Follow the steps in this guide and you’ll be travelling the kingdom of Lucis in style.

Unfortunately, the series is also known for giving you useful things near the end of the game or even when it’s over, and Final Fantasy 15 does the same thing. The first thing that you have to do in order to get the Regalia Type-F is to complete the main game, which will then put you back in the game’s open-world. Once you’re there, call Umbra and have him take you back to past Lucis.

Now it’s time to complete three optional Nifelheim military bases that are scattered across the game’s world. The three military bases are Aracheole Stronghold (Southeast of Lestallum), Fermouth Garrison (Northern Leide), and Fort Vaullerey (Southwest of Old Lestallum). Completing each of these bases will unlock new parts for your car (the Strange Engine, the Warped Wings and the Unstable Stabilizer) at which point a new quest called Into Unknown Frontiers will unlock.

This is when you need to go see Cindy in Hammerhead, as she will then install these new parts onto your car. Once she has finished that all up you will now have the Regalia Type-F, though you can only fly it around Lucis and you’re pretty much done with the vast majority of the game. Even still, there are some hidden areas that you can find around the map that can only be accessed with the airship, so it isn’t a complete waste.

Home / Game Guides / Final Fantasy 15 Guide: How To Get The Regalia Type-F Airship