Final Fantasy Explorers Guide: How To Earn And Spend Your Gil Wisely 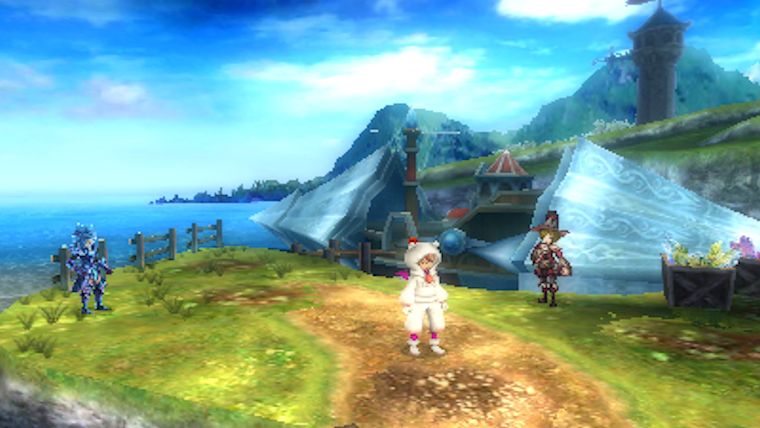 Final Fantasy Explorers is the latest spin-off in the long running Final Fantasy series, which takes a lot of cues from the popular Monster Hunter series. Throughout the game, the series’ currency of gil is very important in many different ways, so we thought we’d give you a little help on how to obtain and spend your gil in the best way.

At the very start of Final Fantasy Explorers, you must be very mindful of the limited amount of gil that you have with you. Gil is earned through quests, with the ability to increase your multipliers for each one by upping the difficulty through quest options. This is not an option right away though, so earning gil is pretty much just going to be based on completing the main quests.

The problem with the gil system in the game is that it is vital in many different areas, as it must be used on not only weapons and equipment, but also when taking on quests. When visiting the Quest Desk, you have the option to choose main quests or subquests. Main quests will gradually cost more gil the higher you get, so just choosing main quests won’t be an issue, as they provide you more gil for completing.

The problem you have to be very careful about though are the subquests. These are definitely things you will think you want to be doing early in the game, as they are pretty simplistic and something you can be doing alongside the main quest. These often cost about twice as much to take on, and provide only CP in return for completing them. As a result, you’re losing gil everytime you take on one of these subquests.

I made the big mistake of taking on a bunch of subquests early, without realizing I was having to pay for every single one. Then upon trying to embark to complete my main quest, I realized there was also a required amount of gil you must have to do that as well, on top of the cost of purchasing the rights to do the quests. With no other way to earn gil in town besides selling your equipment and supplies, you will find yourself being forced to do just that, which are not that plentiful early in the game.

One saving grace that I will recommend you remember here is that once you get access to the Moogle shop, you can not only spend gil on the few supplies it offers, but also Nintendo 3DS play coins. These are the coins you earn just by walking around with your 3DS, and typically are only used in the Mii Plaza games. Instead, you can redeem them there for items like Potions, Phoenix Downs, and Stamina Drinks. If you have plenty of them from over time, you can purchase the most expensive items and then go sell them to the other item shop for gil. You will not get great returns on these, but it can at least help you get by.

After the early parts of the game, earning gil will become a lot easier, as you will be completing more and more main quests and racking up gil, as long as you aren’t spending it frivolously. Just remember that as you start getting stronger and having more leveled up monsters on your team, you can choose more of the quest options to get higher gil amounts each main quest. More specifically, I highly recommend starting to choose the “No items” after you get Cure spells, as you will rarely need them in Final Fantasy Explorers. Beyond that, you should be pretty well off in this department throughout most of the rest of the game.