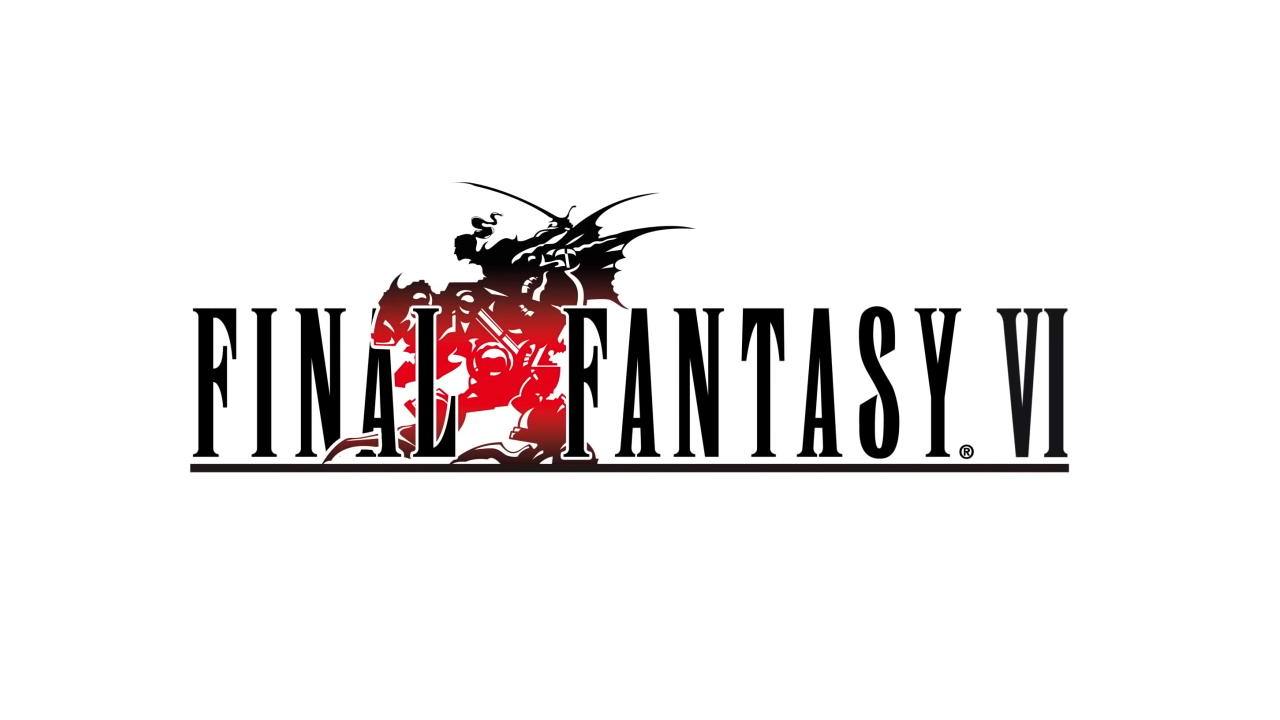 The release date of the Pixel Remaster of Final Fantasy VI is ever closer and fans of the acclaimed and genre denying franchise could not be more excited to return to its world, now featuring improved sprites, new effects, as well as a modernized version of its critically acclaimed gameplay, among other features. With that said, and so that you are ready to either return or experience Final Fantasy VI for the first time, here’s everything you need to know about Final Fantasy VI’s Pixel Remaster, including its release date. file size, and much more.

Final Fantasy VI Pixel Remaster will be released on February 23, 2022, and will be the final installment in the Final Fantasy Pixel Remaster series. According to the title’s official product page on Steam, the game will weigh around 1 GB, on PC. According to its page on both the Google Play Store and the App Store, the title will weigh 1.3 GB on mobile devices, with its final weight varying between the possible devices. You can currently pre-purchase the title on all of its available platforms for $14.39 (PC), £15.99 (Mobile Devices). It is also possible to purchase the title as part of the FINAL FANTASY I-VI BUNDLE, which features the Pixel Remasters of the first six games of the franchise. Those that pre-purchase the title will also get access to a series of exclusive wallpapers, as well as 5 exclusive music tracks. 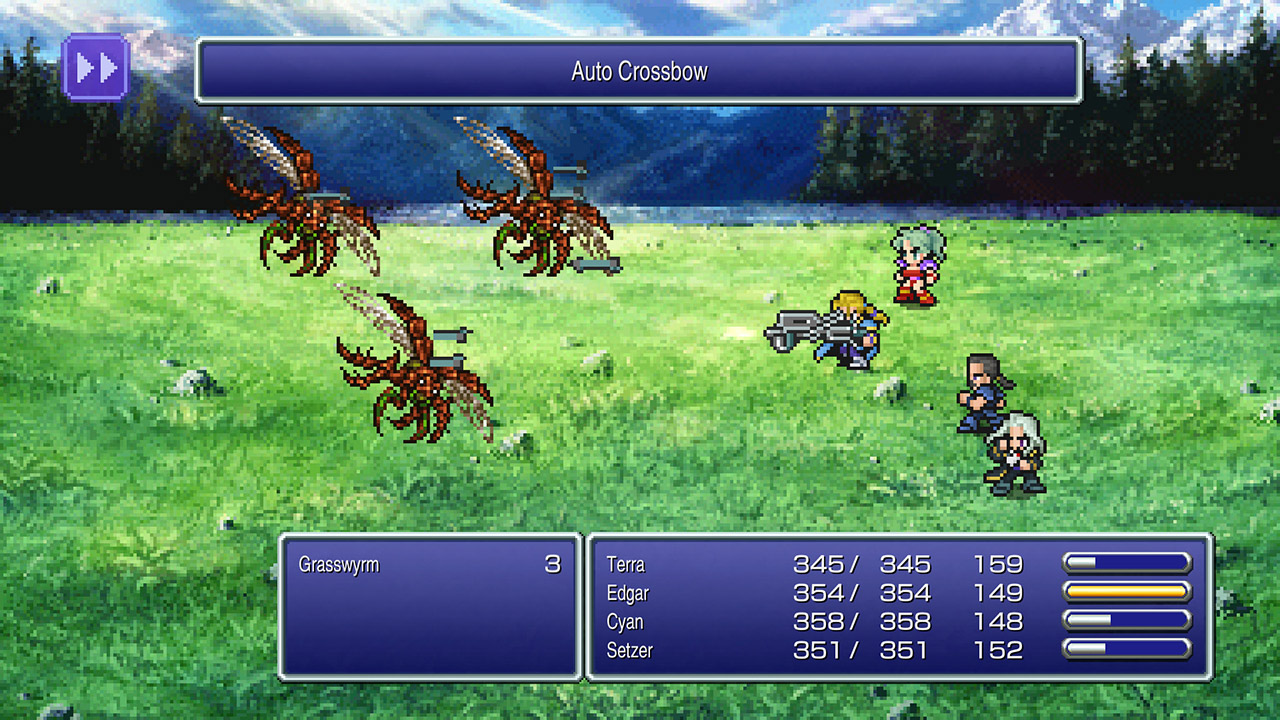 As we said above, and according to the title’s product page on Steam, the Pixel Remaster of Final Fantasy VI will feature, compared to the original 1994 game, improved graphics, a modernized version of many of the title’s mechanics, as well a rearranged version of its soundtrack, which was made under the supervision of its original composer  Nobuo Uematsu, considered by many as one of the most influential composers of all time, thanks to its work in not only any of the first Final Fantasy titles but also in Chrono Trigger. For those worried if the polished 2D sprites will manage to retain the original’s charm, it’s worth it to point out that Kazuko Shibuya, the artist responsible for the original game’s graphics and another legend in the field, is also a collaborator in the project. The new version will also feature extras such as a bestiary feature, an illustration gallery, and a music player. Unfortunately, the heavily criticized font used in all of the Pixel Remakes will also be present.

You can check out some of the already mentioned improvements in the trailer below:

You can play the Pixel Remasters of the first five Final Fantasy titles right now on PC, exclusively via Steam, and on both Android and iOS devices.