Get rare materials and more from this new Treasure Dungeon.

The Excitatron 6000 can be accessed by deciphering Timeworn Kumbhiraskin Maps, which are treasure maps obtained from Level 90 gathering nodes. These can be found in Ultima Thule and Elpis, but you can only receive one map every 18 hours. You can stock up on several maps and keep them in your inventory though.

After deciphering the map, find the marked location and use the Dig action to reveal a chest. It’s recommended to bring a full party of 8 Level 90 players for this, but you can get by with less if your group is comfortable doing so. After opening the chest, there is a chance that a portal will appear. If you see the portal, head inside and you’ll be taken to The Excitatron 6000. 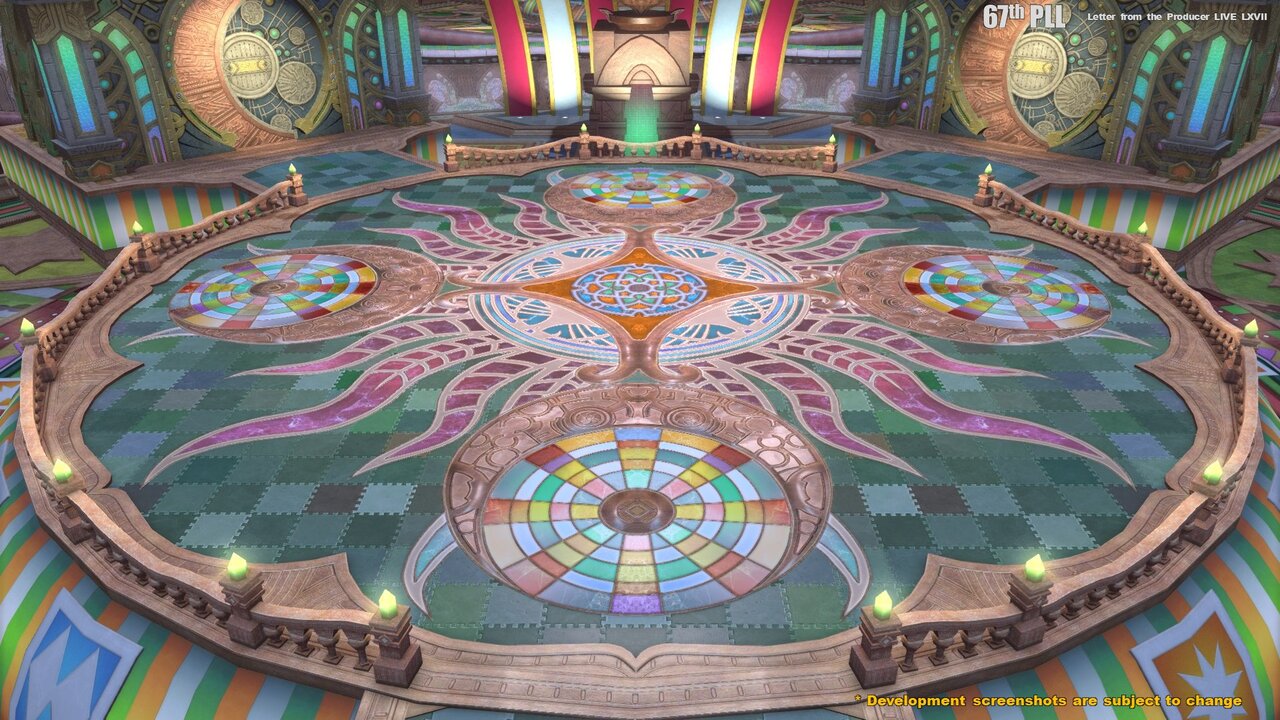 How Does The Excitatron 6000 Work?

This treasure map dungeon is divided into 5 rooms. Each room has a treasure chest for you to open, but you’ll be attacked by enemies after doing so. After you claim your loot, you’ll have to choose between two doors. One door leads to the next treasure chamber, and the other will kick you out of the dungeon. There’s no way to tell which is which, so it all comes down to luck.

All Excitatron 6000 Rare Rewards and Items

The Excitatron 6000 can reward you with Gil, Allagan Tomestones of Aphorism, and much more. Most players are after the rare items and rewards that can only be obtained from this treasure dungeon though, and those are listed below.

Obviously, all of the cosmetic items are selling for quite a lot on the Market Board, so you can make a huge profit if you end up getting your hands on any of them, especially the Pixie Wings and Archangel Wings. The Cloth of Happiness is also a highly sought-after reward since it’s used in multiple high-level crafting recipes.

Alongside this new treasure map dungeon, there’s a lot of other new stuff to do in Final Fantasy XIV with the release of Patch 6.05. If you’re a raider, then there’s an all-new Savage tier to take on. The Heavensturn 2022 event is also right around the corner, bringing free rewards to those who participate. You can also wait for the Chi FATE to get your Level Checker mount if you haven’t done so already. 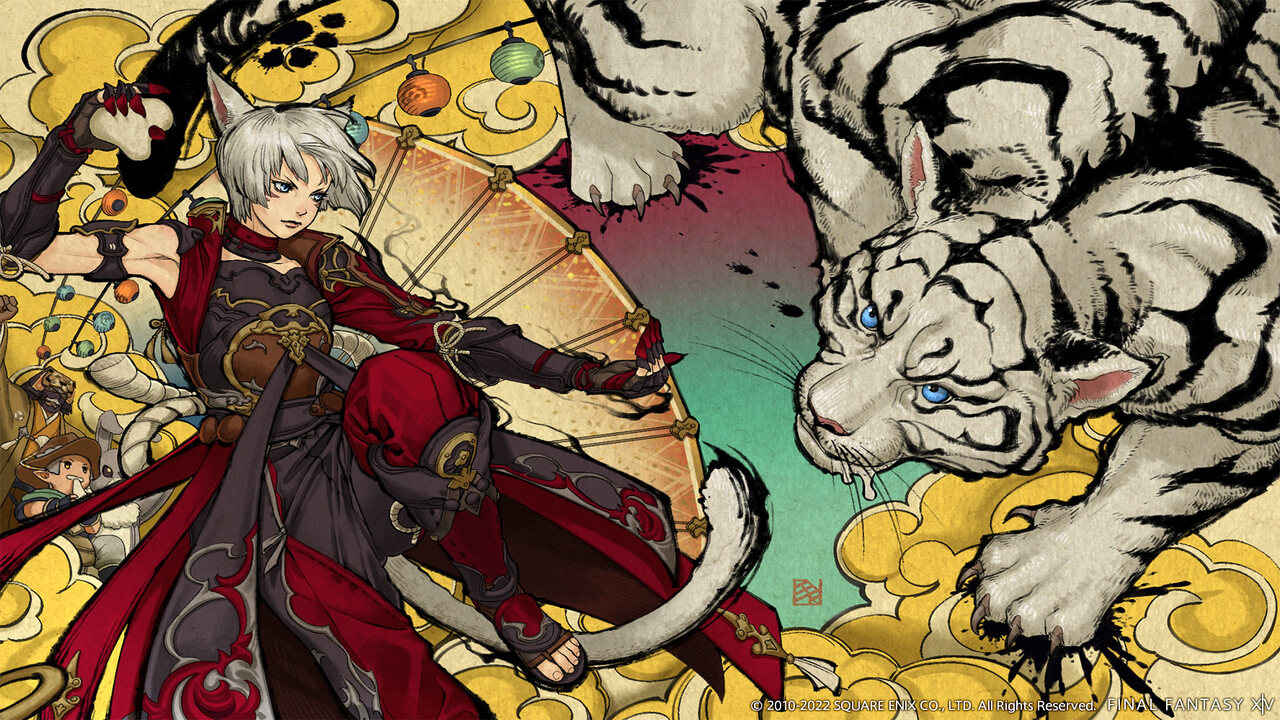 FFXIV Heavensturn 2022 Guide: How to Get Free Rewards This year's Heavensturn event brings free rewards and more.
Attack of the Fanboy