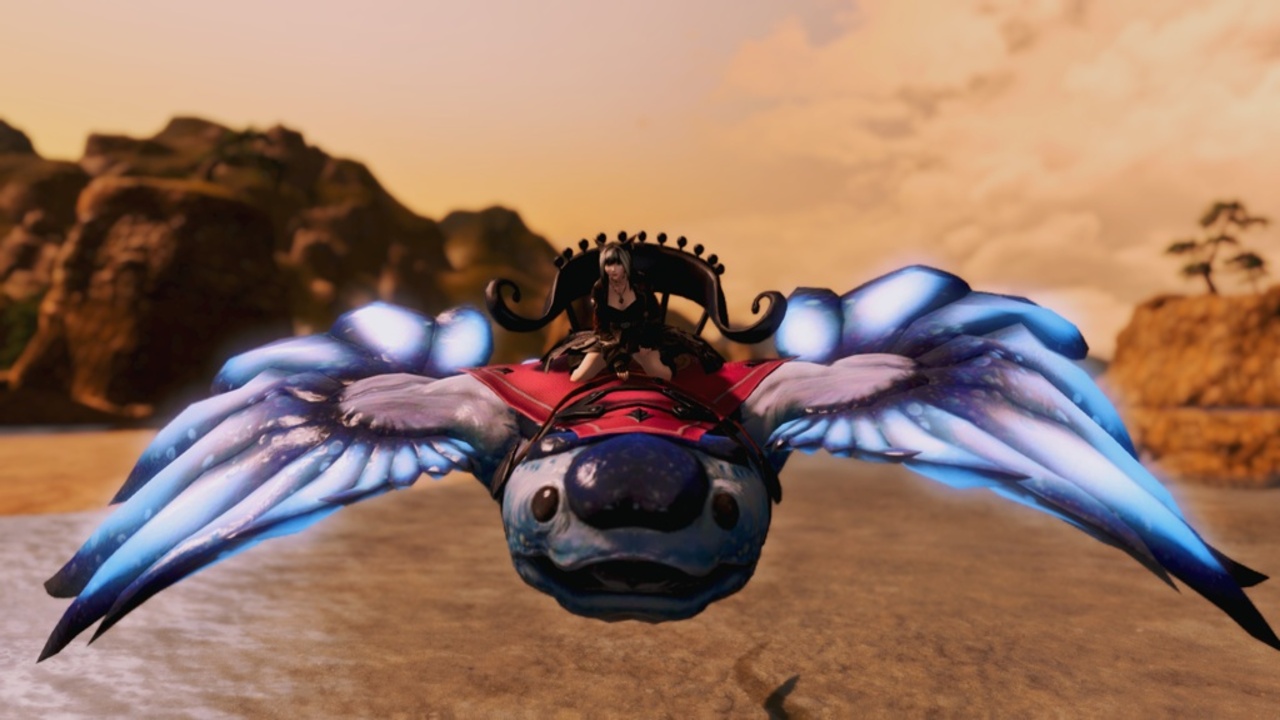 Final Fantasy XIV has always taken great pride in having a myriad of diverse mounts for players to venture through the world in. The Final Fantasy XIV Eurekan Petrel mount is one of these with its gorgeous aesthetic and equal adorableness factor attached. The image above taken by ‘Hotaru Tanets’ of the community showcases this perfectly with the wings of the magnificent creature scything the sky in two as the player is sat on top guiding the Eurekan Petrel. This article will tell you how to get the mount itself.

How To Unlock the Final Fantasy XIV Eurekan Petrel Mount

Firstly, there are two main ways you as the player can go about getting this enticing mount. The first of which is to obtain it through gold chests which have specific ‘Eureka Notorious Monster’s’ rewards. The questline to complete and go through is called ‘Eureka’ and this can be unlocked in Kugane once you have reached level 70 and completed the main story of Final Fantasy XIV first.

The gold chests are unlocked by completing the ‘bunnies’ FATEs’ in Hydatos, players will be lead to a hidden chest by a cute bunny, you can then hop to it and get started on trying to have the Eureka Petrel mount drop from there which is a very rare drop. Specifically, the Eurekan Petrel horn will drop allowing you to summon it that way.

Another method can be utilised in order to obtain the mount and this is to simply trade for it with another player, in other words, buy it outright. This could cost you millions of Gil however due to the rarity of the mount.

What is the Lore of the Eurekan Petrel Mount?

The Eurekan Petrel Mount has a vast amount of lore attached to it. Interestingly, out of all of the species of petrels known to the world, the Eurekan Petrel is the only one that is not specifically a Petrel but a colossal sea slug instead. It has the ability to fly and this makes it even more entrancing to those who wish to understand the true nature of the Eurekan Petrel in an even fuller sense.

Will you be trying to obtain this mount and taking to the skies in prominent style in Final Fantasy XIV?

Home / GAME GUIDES / Final Fantasy XIV: How to Get the Eurekan Petrel Mount 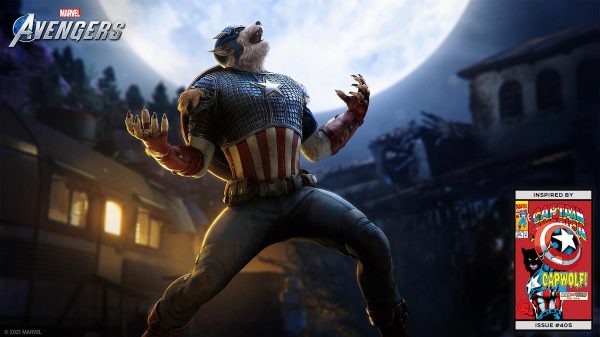 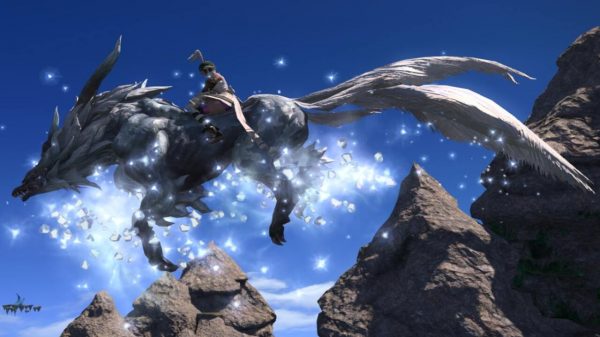 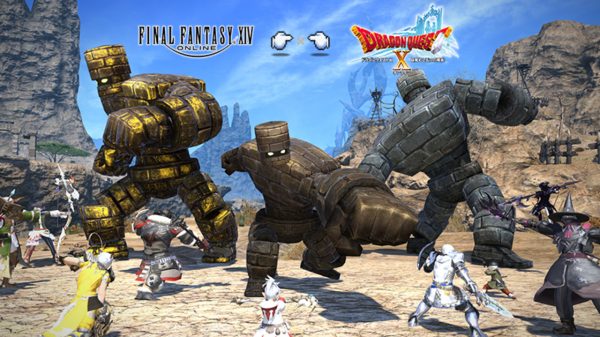 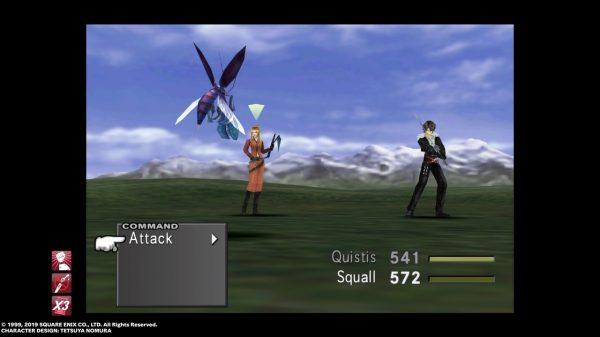