Another mini-game, but with a battle-oriented twist. 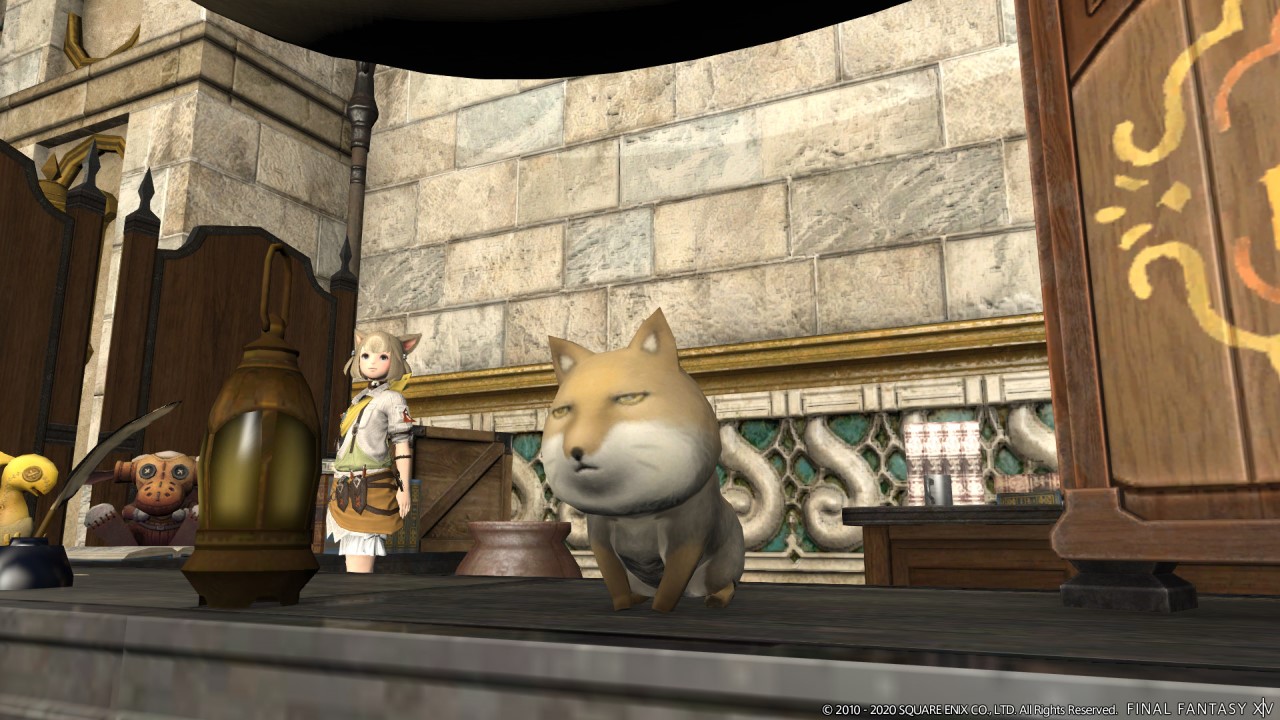 Final Fantasy XIV Patch 5.3 adds a new mini-game for players to engage with, though you’ll have to endure one of Koji Fox’s most groan-worthy puns to access it. If you’ve already unlocked Wondrous Tales then you’re all set to grab Faux Hollows. If you haven’t, well, what have you been doing with your life?

Faux Hollows is unlocked in Idyllshire at level 80.

Before you can take on the Faux Hollows and tackle the new Unreal trial you’ll first need to reach level 80, have cleared the final, titular MSQ quest for the Shadowbringers expansion, and have unlocked Wondrous Tales. Once you have at least the first two done head to Idyllshire; you can grab “Keeping Up with the Aliapohs” if you haven’t completed it yet, or speak with the Painfully Ishgardian Man (X:7.0 Y:5.9) to access the Faux Hollows if you already have access to Wondrous Tales.

The Faux Hollows in Final Fantasy XIV are simple in concept: you’ll clear the new Unreal trial then speak to the Faux Commander next to Khloe Aliapoh to play the mini-game. You can only play the Faux Hollows once a week, with one exception detailed further down. The mini-game isn’t cosmic – you’ll select up to eleven panels on a 6×6 grid with the goal of uncovering the illustrations hidden beneath. There will be a single Large, Small, and two Medium illustrations with the amount of “faux leaves” (the reward currency) listed under each illustration on the right.

A Large illustration will grant the smallest amount of faux leaves, but in return grants a “retelling” once a week. This will allow you to complete the Unreal trial once more for another attempt at the Hollows. Again, you get only one attempt a week without a retelling, and you can only earn one retelling a week, so if you plan to play two Hollows in a week you will have to unveil a Large illustration on your first Hollows attempt. Larges take up six panels, so you’ll need to devote over half your picks to them. Fish for a retelling if your luck isn’t panning out and you’ve already found a panel with part of the Large illustration (it’ll be easy to complete with at least one panel revealed).