Relive your favorite moments with the addition of New Game+. 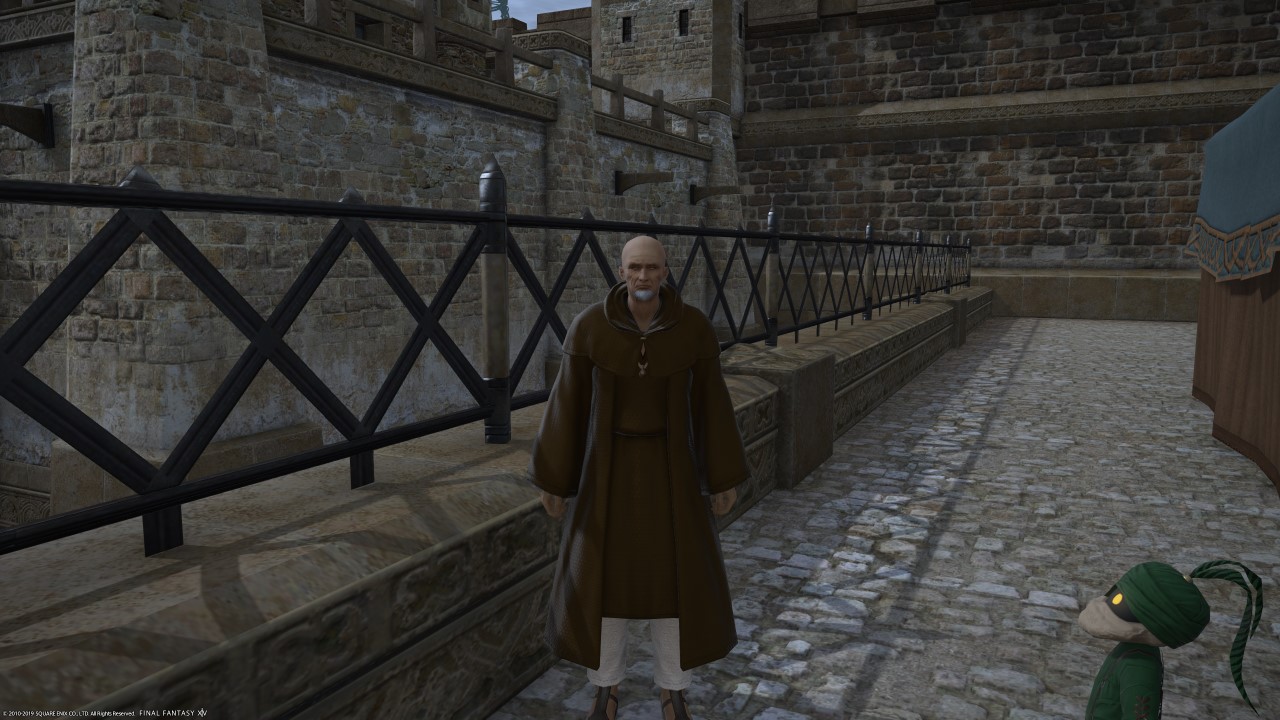 Did you know Final Fantasy XIV is adding a New Game+ mode? Yep, you can no go back and replay old expansion content without having to start all the way over with a new character. This is how you unlock it.

New Game+ can be unlocked as soon as you complete Heavensward.

This is not the whole Heavensward expansion including patches, mind you: just the main scenario quest Heavensward, which capstones the expansion’s launch story. Once you complete that you can go to western Thanalan, outside the Waking Sands, and talk to the wistful whitebeard (X:12.0, Y:14.0).

As you complete certain quests in game you’ll unlock additional chapters, going all the way from Heavensward to Shadowbringers. Currently, the main scenarios are broken down as thus: Essentially, parts 1 and 2 are the main scenario of the expansions themselves, and parts 3 and 4 are the follow-up main scenario quests found within the patches that came after. There are a couple of limitations to New Game+ currently, however. A Realm Reborn’s main scenario can’t be repeated (due to it being reworked entirely for a future patch); class job, and role quests are off the table; Chronicles of a New Era (raid) quests are not included; and side quests cannot be redone. These will be added in future updates, according to the patch notes.

Accessing New Game+ is simple: once unlocked just open the Duty menu and select New Game+. A menu of all the replayable chapters you’ve unlocked will be displayed, and you can jump into them from anywhere that isn’t an instance duty. Repeating this will allow you to suspend New Game+ as well, and return to the main game. There are some restrictions while playing New Game+: you can register for uncompleted duties only if that are related to quests in progress in New Game+, you can queue for regular duties and your progress will be suspended where you left off, you cannot interact with the market board or retainers, and you cannot access the Unending Journey.

That’s how to unlock New Game+ in Final Fantasy XIV. Go back and enjoy that sweet, sweet nostalgia. Except that one scene in Heavensward…you know the one. Maybe skip that unless you enjoy having your heart broken again.