The latest news in the world of video games at Attack of the Fanboy
October 29th, 2019 by Brandon Adams 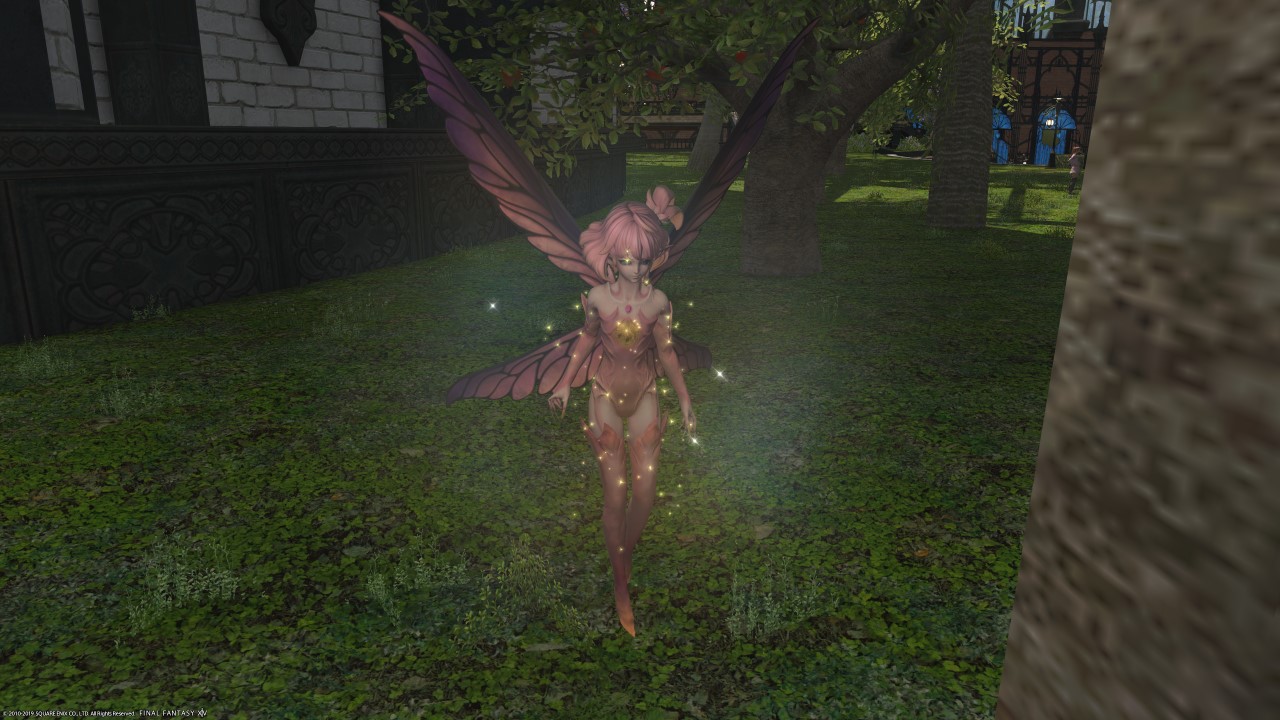 Now that the launch of Shadowbringers has settled down, it’s time to introduce some expected activities into the game. The beast tribes have always been an important facet of Final Fantasy XIV, so you probably want to know how to unlock the pixie beast tribe.

Complete the main scenario quest The Wheel Turns, then return to Il Mheg. 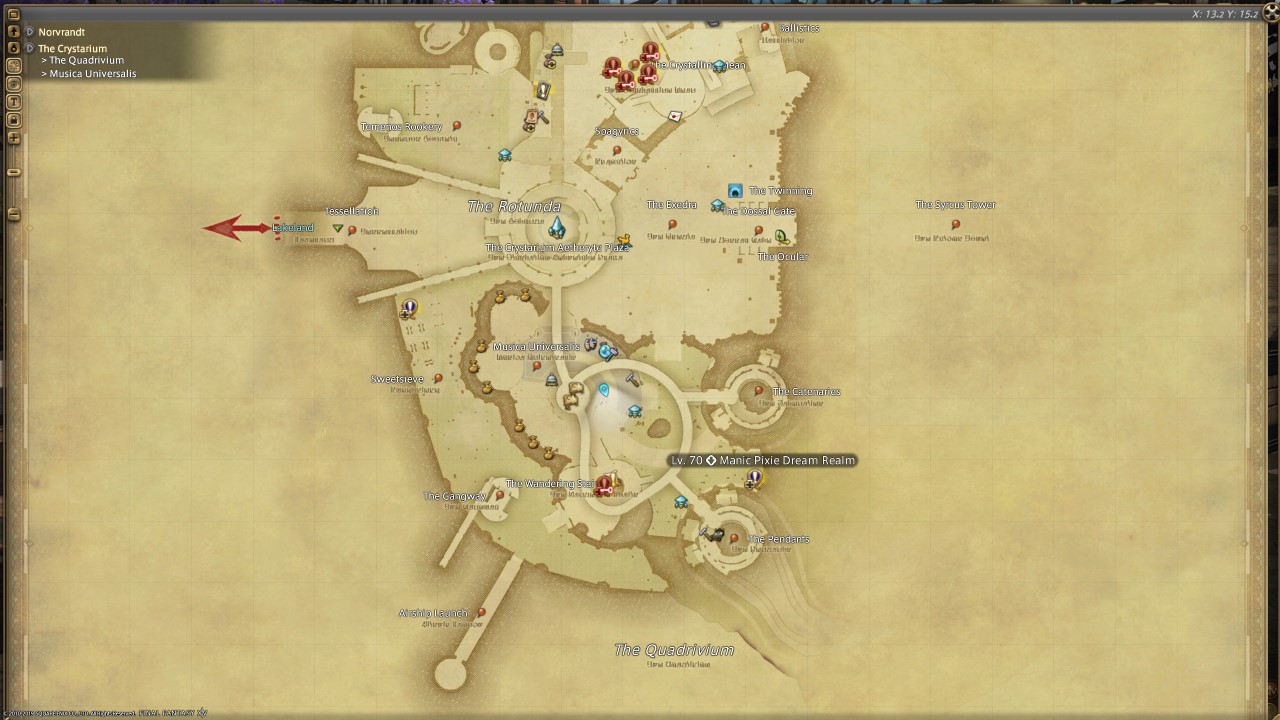 The vendor for the pixies’ will become available after you complete Manic Pixie Dream Realm, and they can be located in Il Mheg at X:12.4, Y: 32.9, just south of Lydha Lran.

That’s how to unlock the pixie beast tribe in Final Fantasy XIV: Shadowbringers. Considering they are the most mischievous foe the fae-folk, expect all sorts of tomscrewery to occur as you assist them