Take on greater challenges with the latest raid. 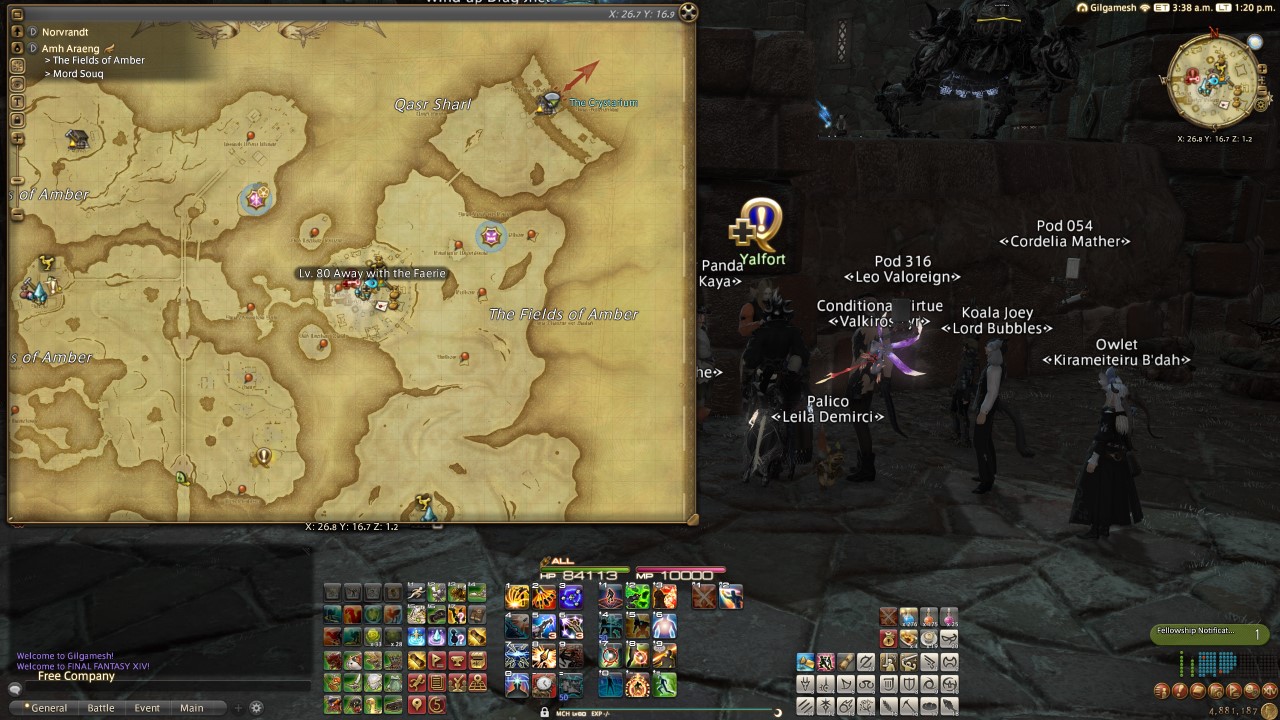 With patch 5.2 now live in Final Fantasy XIV: Shadowbringers, players have access to the next stage of the Eden eight-man raid series – Eden’s Verse. You’ll need to have completed the story from the last stage of the raid to tackle the new one, and have been keeping up with your gear.

The Eden’s Verse raid is unlocked in Amh Araeng after completing the previous Eden story.

If you haven’t completed the previous Eden raid then you will have to prior to taking on the new raid. Once you have finished the quest The Next Piece of the Puzzle you will gain access to Away with the Faerie, which starts the quest-chain for Eden’s Verse. Thankfully, you will jump into the new raid proper once this quest has been completed.

Players will need to be item-level 455 to enter Eden’s Verse, and those looking to jump into the Savage version immediately after the normal version will want to be item-level 470 for the first encounter, 475 for the second, and 480 for the third and fourth fights. Loot is locked to one item per encounter a week, and the reset will be every Tuesday at 12:00am PST. The drops work the same way as they did in the last Eden raid, so normal raiders will need to bank tokens for gear and Savage raiders will need to bicker over coffers with their party. Savage is unlocked after clearing the Eden’s Verse questline in Amh Araeng by speaking to Lewrey (X:26.8 Y:16.4).