Final Fantasy XV Guide: How to Get Carbuncle 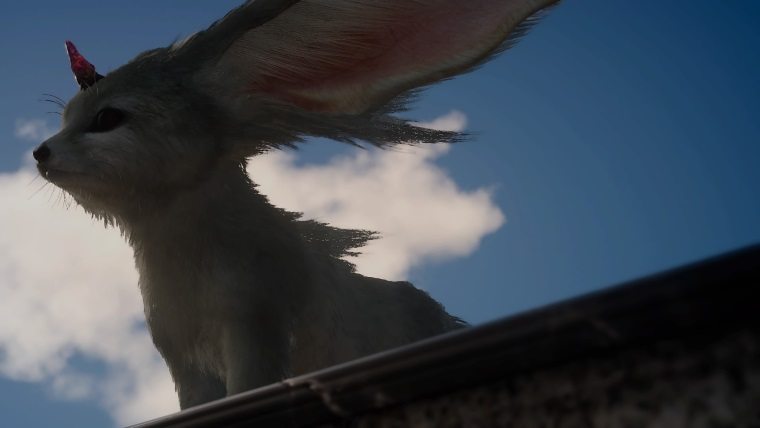 After ten years of waiting, Final Fantasy XV is finally here. The game is great, and players are enjoying the huge world and the many magical elements that it offers. One of these is the ability to summon creature to aid you in combat. A series staple, summoning can not only be useful, it is also a lot of fun, especially with the vast array of characters you can call to your aid. One in particular has been a fan-favorite since before the game even came out though, and it requires a bit of extra work to unlock. Here’s our guide on how to get Carbuncle in Final Fantasy XV.

The trick for how to get Carbuncle in Final Fantasy XV is to actually go back and download the FFXV Platinum Demo. This limited slice of gameplay might only be available for a short time, possibly being removed at the end of 2016.

Players who download it can play through the adventure contained in it. In the Final Fantasy XV Platinum Demo, you enter one of Noctis’ dreams and are actually guided through it by Carbuncle. At the end you will be able to name Carbuncle whatever you’d like. This act will add him to your regular game.

Many are wondering if a new method for how to get Carbuncle will be added to Final Fantasy XV, with the prospect of the Platinum demo’s removal looming on the horizon. So far no other method of unlocking the character has been found, but if the demo is actually taken down, it makes sense for a new way to be added. You still have time though, so grab the FFXV Platinum Demo while you can and get to unlocking Carbuncle while it’s still easy.

And that’s it for how to unlock Carbuncle in Final Fantasy XV. Hopefully we answered all of your questions, but give us a shout in the comments if you need any other help.