Fire Emblem Engage: Which Difficulty and Mode Should You Choose?

Check out which difficulty setting is the best for you, as well as a full breakdown of the game's modes 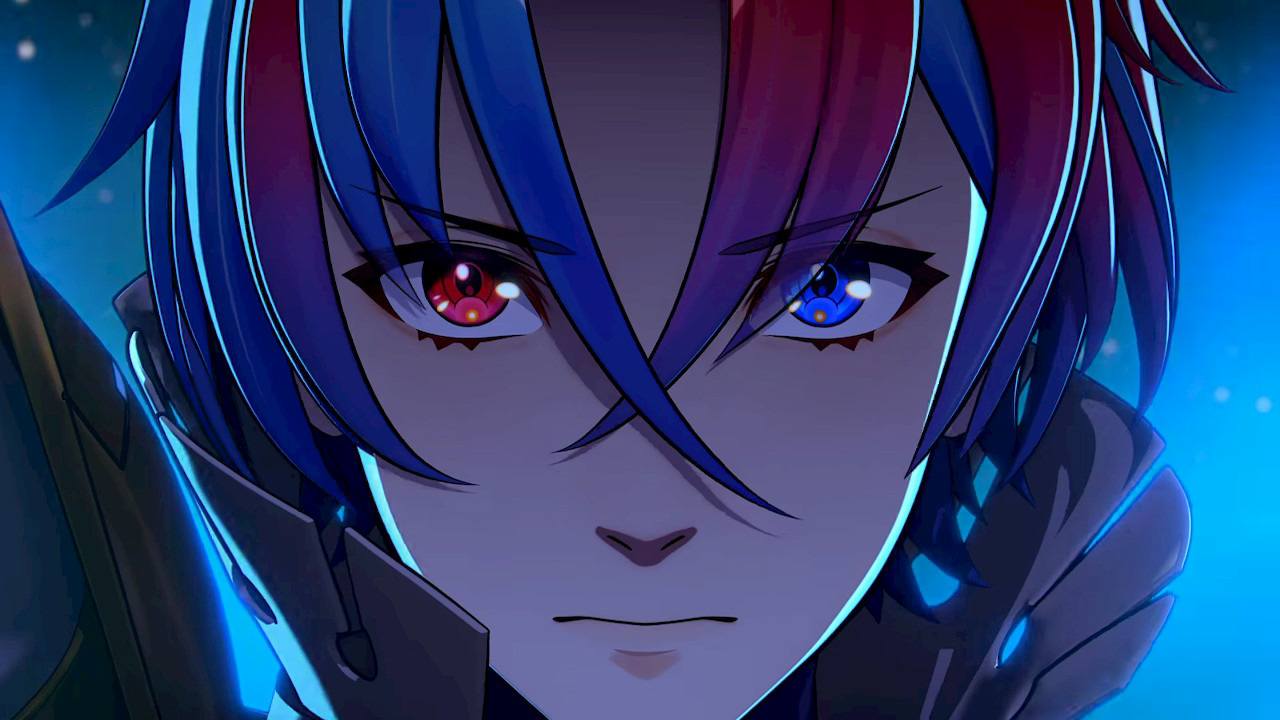 Fire Emblem Engage: All Difficulty Settings Explained | Which Difficulty Should You Choose?

Overall, Fire Emblem engage currently features three difficulty modes, Normal, Hard, and Maddening, all of which are summarized in the selection menu. You can check out a quick summary of each difficulty setting below, as well as which one should you choose.

With that said, we recommend that most players play on Hard, as the mode is sure to please all who are looking for a challenge set to bring them the full experience. For more experienced players as well as Fire Emblem veterans looking for a test of wits, playing on Maddening will be our main choice.

Classic VS Casual: All Modes Explained

As you can check out in the image below, Engage allows players to play on either Casual mode, where no matter the stage of the game you are in, all units killed in combat will return, as well as on Maddening, where losing a unit means that they will become unavailable during the playthrough.

With that said, we recommend that you play on Classic, as doing so will really up the overall experience and force you to truly think through and fully understand the game’s mechanics.

Attack of the Fanboy / GAME GUIDES / Fire Emblem Engage: Which Difficulty and Mode Should You Choose?