Find out what's new in the Fortnite v20.40 update! 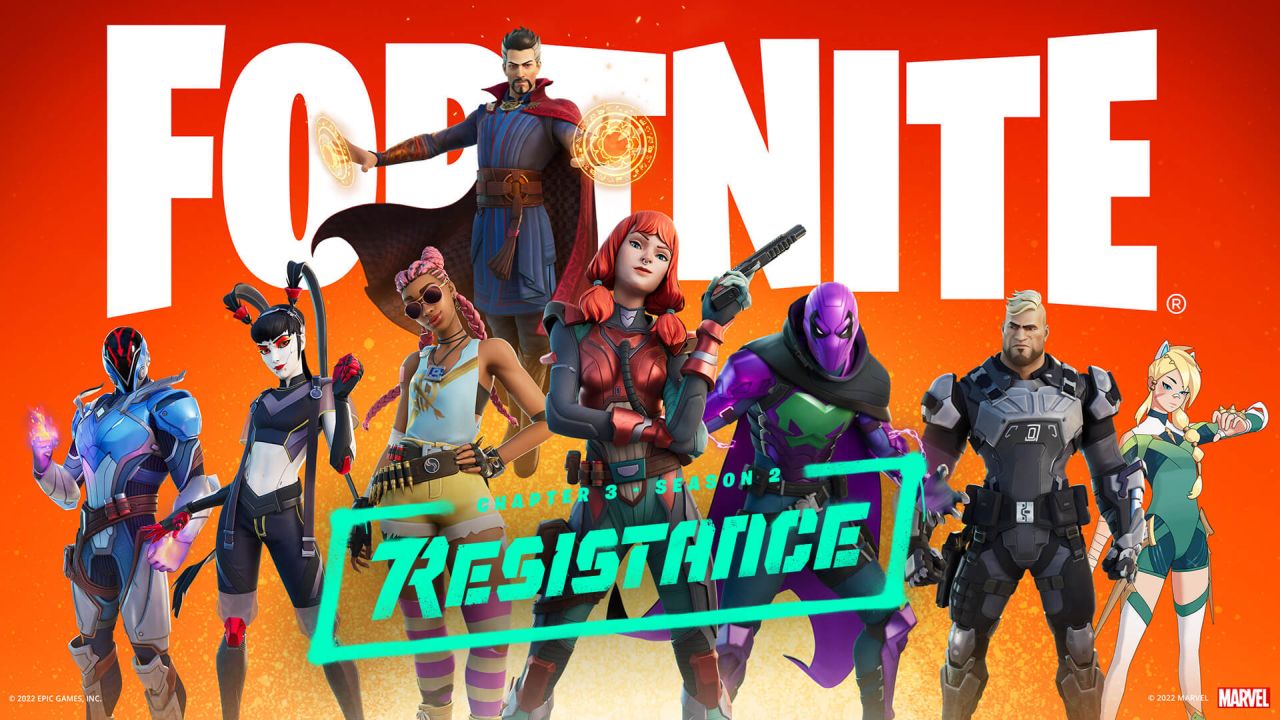 Fortnite has received yet another large patch, adding in quite a few new features, game modes, and even some additional story content. Chapter Three has brought a lot of long-requested features, such as the Zero Build Mode, many new live events, and more to help bring players back into the game, and new players to the fray.

What did Epic Games bring to the table in their newest update? Let’s get into the finer details, and figure out what players can expect to see in the Fortnite V20.40 update!

When Does Fortnite 20.40 Release

The v20.40 update has already been completed, so if you’re looking to get into the game with some friends, make sure that everybody has downloaded the newest update for the game! Normally, these updates are pushed out around 1:00 AM PST/4:00 AM ET, and take the game offline for a few hours, before coming back online.

You’ll always be able to see what the developers are planning by taking a look at their official Fortnite Trello board, which allows you to see what they’re currently working on, as well as fixes that will come along in the future. It’s a great feature and helps players know that their concerns are being addressed appropriately.

Fortnite: Save The World Issues

You’ll be able to use a few unvaulted weapons, such as the Sidways Rifle and Sideways Minigun. You’ll find these powerful weapons spread around the map, in chests, and on the bodies of those that you’ve taken down in the Battle Royale game. This event runs until May 24th at 8:59 AM ET.

You’ll be able to vote on if you prefer the Shield Bubble or Balloons to stay in the Battle Royale portion of the game. You’ll need to save up and spend your Gold Bars quickly, as the first item that reaches 100% Global Funding will stay in the rotation, while the other option goes out to pasture. Choose wisely!

Last week, Epic Games increased the amount of Shockwave Grenades, Rift-To-Gos, and Cow Catchers that players could find on the map. Players were so happy about this change, that they’re keeping the increased rates going from now until the future. A great option!

They have also unlocked the feature of using your Playstation V-Bucks on all platforms, which has been heavily requested for quite some time. Having your wallet follow you onto any platform is a great thing to have, so you no longer need to make sure which system supports which.

And there we have it, the updates that you’ll see in the newest 20.40 Update for Fortnite! Since this patch has already rolled out, you’ll be able to get right into the action, as long as your system has pre-downloaded everything it needs.