Fortnite – How to Level Up Battle Pass

This Battle Pass is a little different. 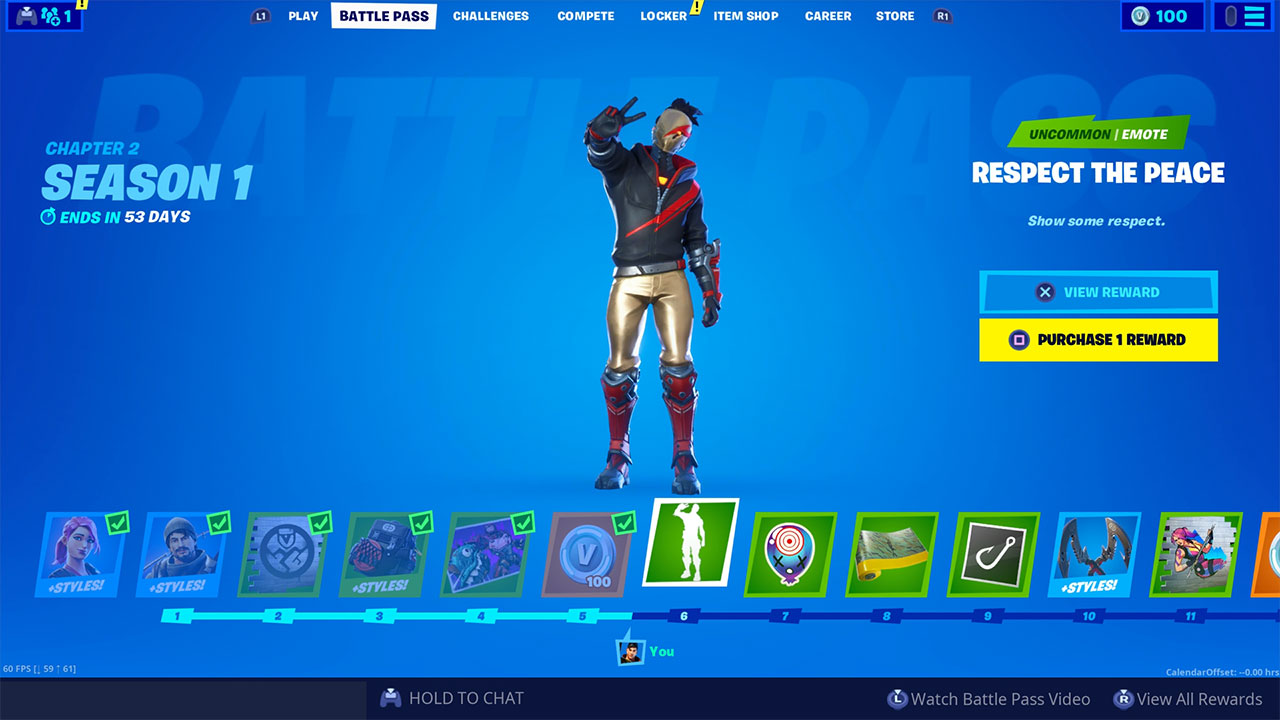 With Fortnite Chapter 2 the Battle Pass has changed quite a bit.  Instead of stars that you would earn from completing challenges, everything has seemingly moved to a global XP system.  While Challenges will still play a large role in leveling up your Battle Pass, you can now go further than you could before with levels that extend past 100.

The whole system works on XP

As you’ll notice when you play the game, the points that you earn from different in-game actions are more front and center than they have been in the past and at the end of the game you’ll get a big round-up of what you’ve accomplished when it comes to XP earned.  As you earn XP you progress between levels.  You can earn big chunks of XP by completing challenges.  These challenges can be found on the Challenges Tab of the menus and will reveal what you need to do to earn the big XP bonuses.

Challenges are broken down into different Missions, with new missions being unlocked as the Season 1 of Chapter 2 progresses.  Initially you’ll be doing things like tracking down landmarks or revealing all of the new named areas on the reworked map.

Simply complete these challenges as they are released and you’ll be well on your way to completing the Battle Pass for Chapter 2 Season 1.  Each day you can also earn bonus XP by completing your Medal Punchcard.  Earning medals in the game for completing different tasks will reward you bonus XP each day as somewhat of a daily login bonus (except you actually have to complete certain tasks).

To complete the Battle Pass you’ll simply want to earn XP from playing, as well as doing the daily Medal Bonuses, and complete the Missions as they are released throughout the Season.

Home / Game Guides / Fortnite – How to Level Up Battle Pass