Where is Behemoth Bridge in Fortnite? 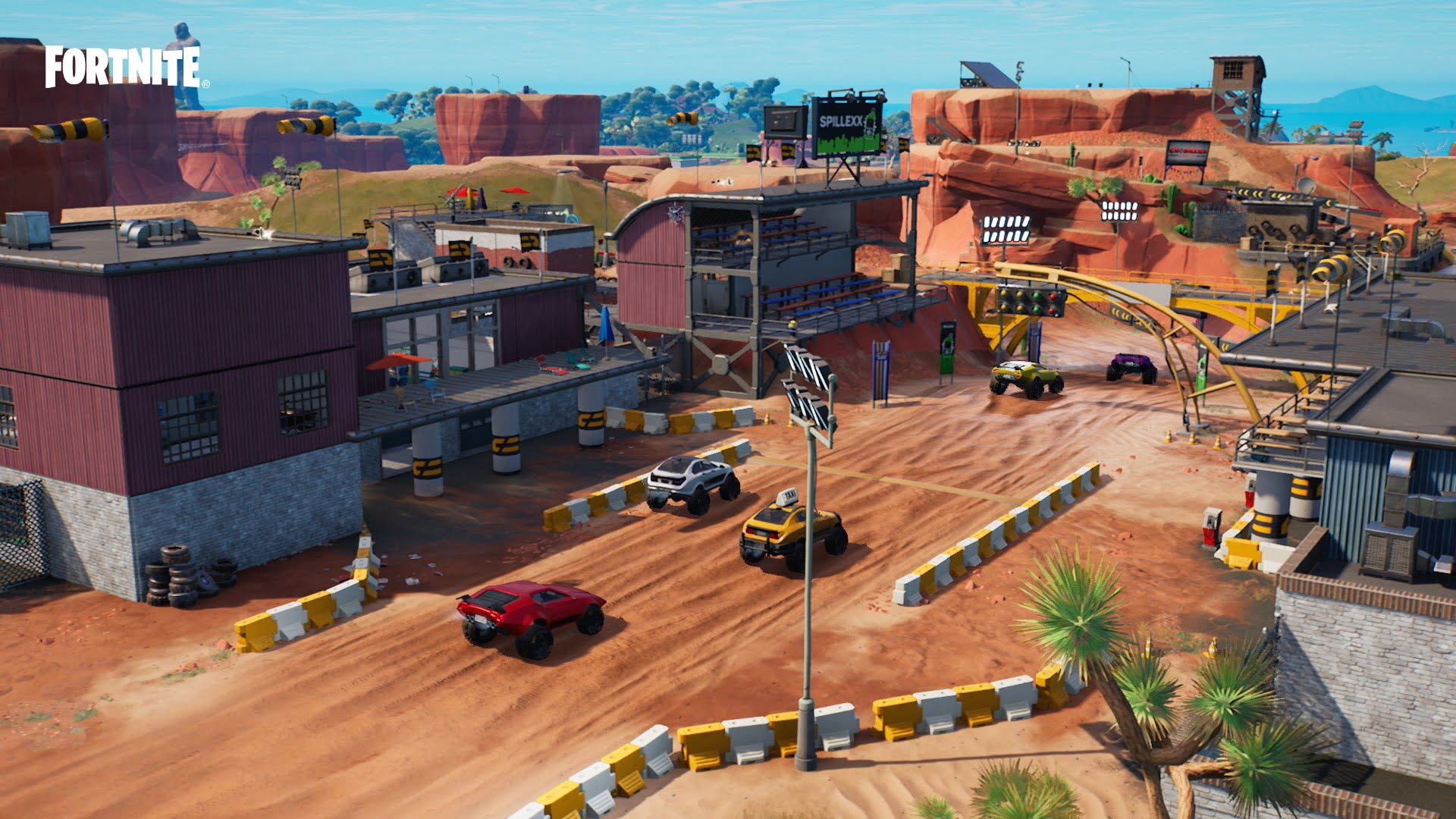 A new bunch of quests is available in Fortnite Chapter 3 Season 2, and one of the weekly challenges requires players to cross Behemoth Bridge in a vehicle. This sounds like a simple challenge on paper, but Behemoth Bridge is not a named POI on the map, leaving many players wondering which bridge they’re meant to cross exactly. Thankfully, the bridge in question is located next to two major locations in a popular part of the map, and vehicles should be really easy to come by in that zone. Here’s where to find Behemoth Bridge in Fortnite.

Behemoth Bridge is located between The Fortress and Sleepy Sound in the northwestern part of the map. It crosses the river that feeds into the northern side of the lake next to Coney Crossroads, just where the snow starts to melt. You can see its exact location on the map below. 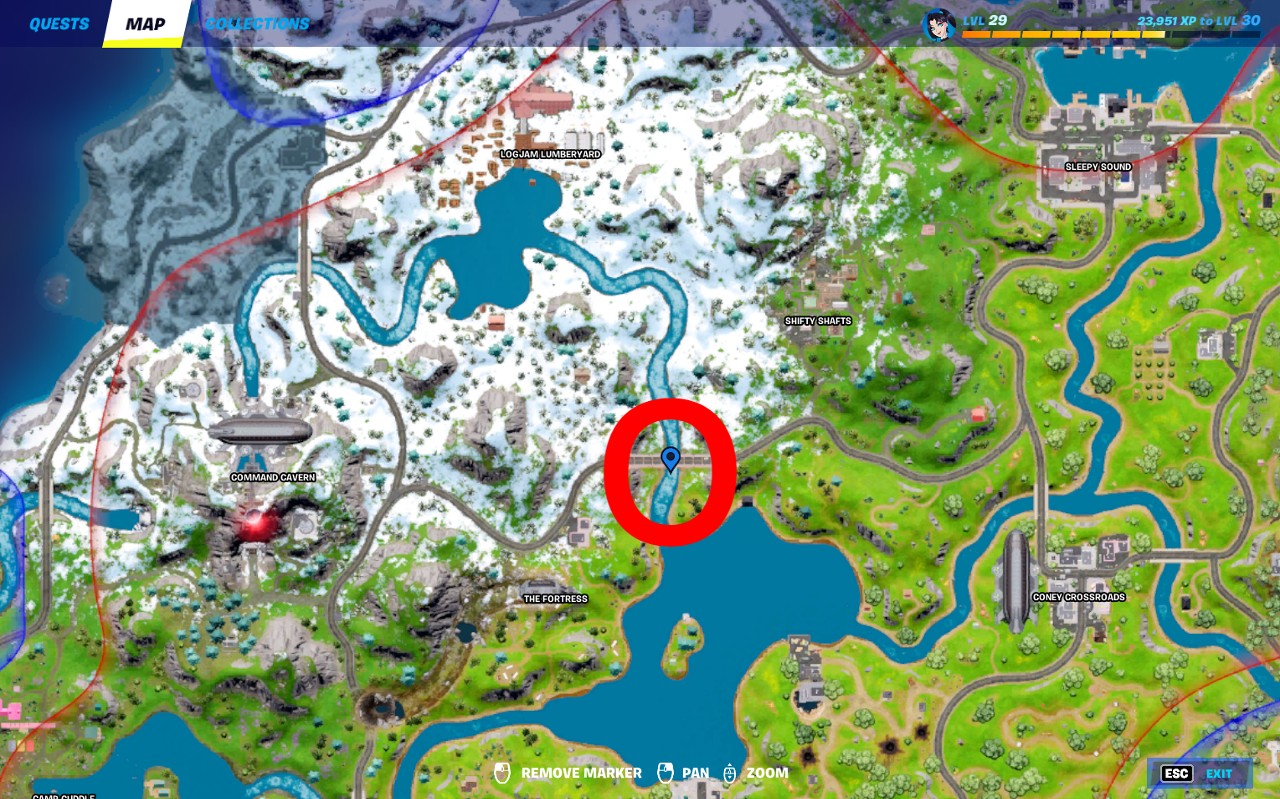 As for finding a vehicle, you can drive there from any part of the Fortnite map, but there are several spots near the bridge where you can find a car or a truck. The small cabin to the southeast of Shifty Shafts has multiple parked cars and trucks waiting to be taken, and then you can just follow the road to the west from there to reach Behemoth Bridge. All you have to do is drive across the bridge in any vehicle to complete the quest.

Finishing this quest will earn you an easy 23,000 XP for the Chapter 3 Season 2 Battle Pass, and you’ll receive a short phone call from Agent Jones with some additional lore about the ongoing war between The Seven and the IO as well. There are plenty of other challenges to complete this week, such as locating the missing battle bus plans, so find the next device uplink to receive your next set of orders and continue the week 2 storyline.