When is the Fortnite Event?

Is there a live event this season? 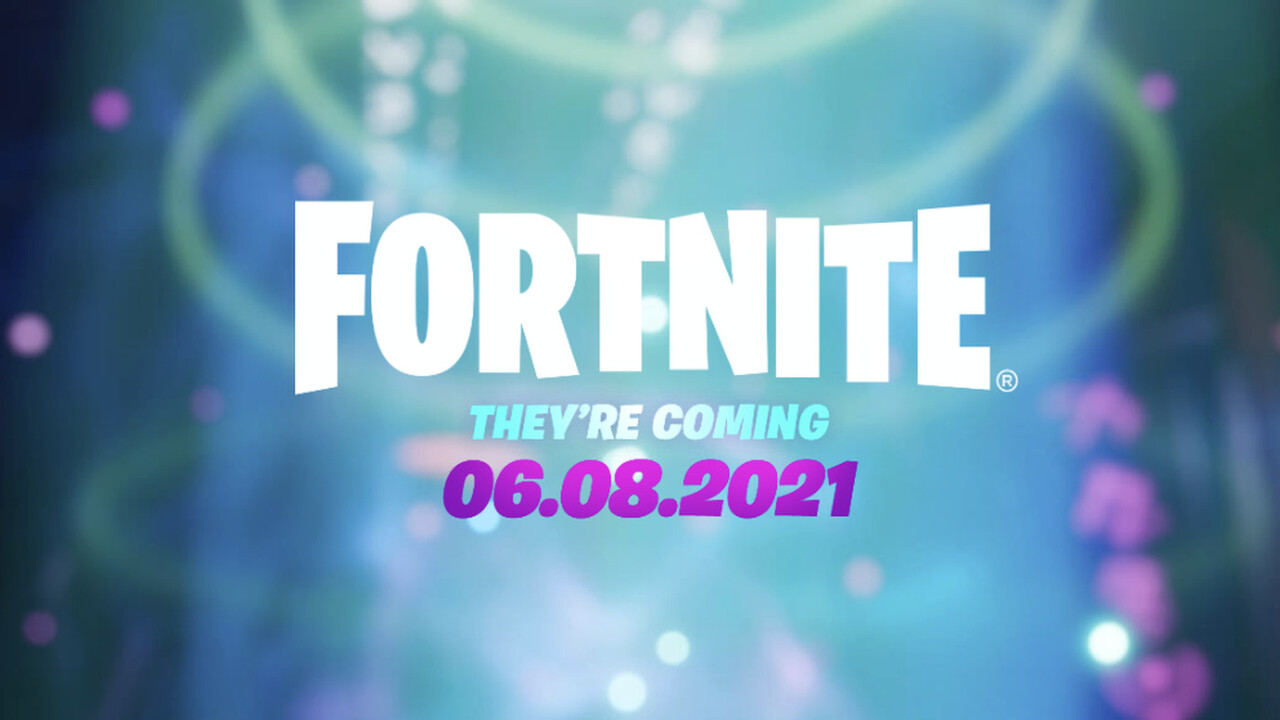 The next season of Fortnite is almost here, and many people are wondering when they can watch the live event that will kick off the new season. Fortnite typically has an extravagant live event whenever a season ends, but Epic’s approach to events has changed over the past few seasons. Some seasons begin with a special single-player event, and some season’s story content is sprinkled throughout the entire season instead of having everything happen during a single event. The next season of Fortnite will follow a similar pattern, but the event schedule could be a bit different this time around. Here’s everything you need to know about the next Fortnite live event.

When is the Next Live Event?

Epic Games has not yet announced the next live event for Fortnite. Epic revealed the Season 7 Story Trailer via YouTube at 2 AM ET on June 8, which is when the current season began. This is the same way that Season 6 began, so it’s possible that there will be a solo event to play once the servers come back online after downtime.

It’s highly unlikely that there will be a giant live event for the launch of Season 7 or until futher notice though. Epic Games always announces events well in advance, and there hasn’t been any official announcement for a live finale event or a solo intro event. There have been several teasers for the new season released over the past few days, but it seems like the story trailer is all Fortnite fans will be getting when the new season starts.

Because there won’t be a live event to conclude Season 6, that doesn’t mean that the launch of Season 7 won’t be eventful. The story trailer will most likely show a ton of new locations and items that will be available in Season 7, and Epic Games will no doubt continue Fortnite’s recent pattern of mid-season storytelling that has really picked up steam with Season 6. Expect to see new weekly quests that involve talking to NPCs and learning more about the world and storyline. Fortnite Season 7 will begin when the story trailer premieres on Tuesday, June 8 at 2 AM ET.

Home / Game Guides / When is the Fortnite Event?