Fortnite Farm Locations: How to Deal Damage to Opponents in Farms

There are a few places where you can get this Legendary quest done. 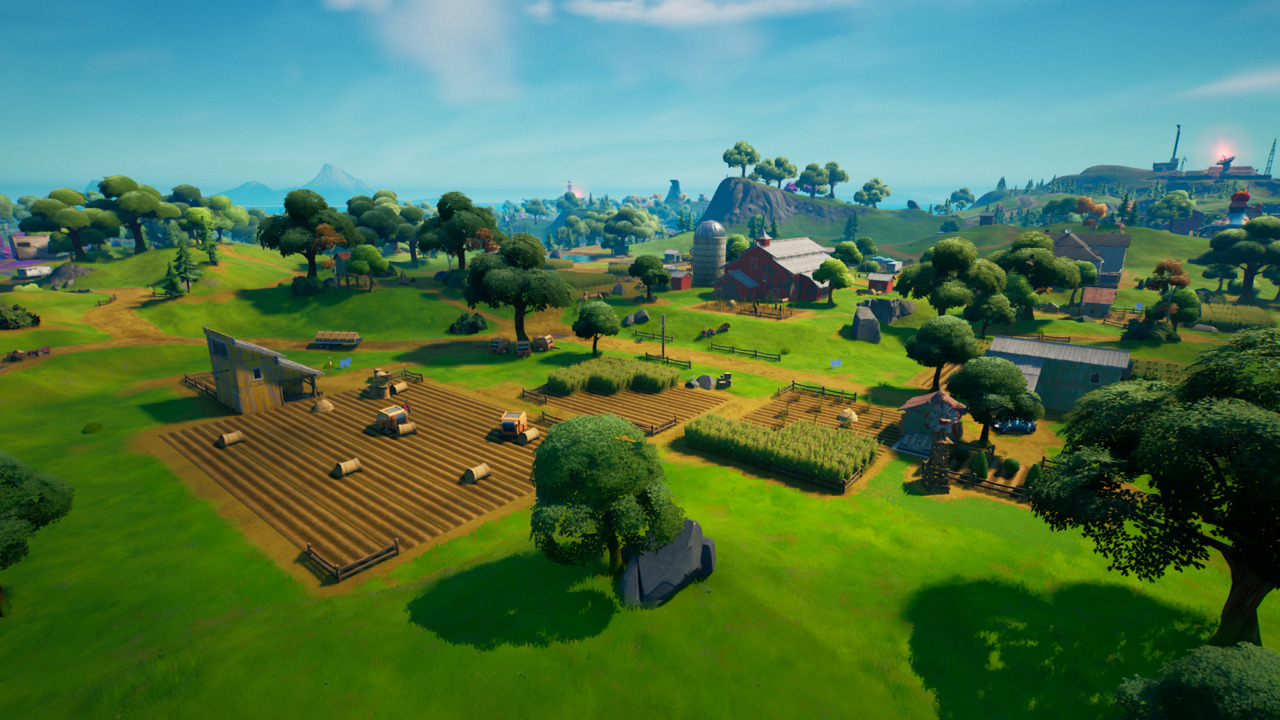 The Week 6 Legendary quests are finally here in Fortnite, and your first real mission this week will be to damage opponents in farms. After getting Slone’s orders from a payphone, she’ll tell you that you need to cause a ruckus at a farm. She mentions Hayseed’s farm in particular, but any farm will work according to the challenge’s description. Most Fortnite farms are located in the same section of the map though, so they shouldn’t be too hard to find. Here’s where to deal damage to opponents in farms in Fortnite.

Where to Deal Damage to Opponents in Farms in Fortnite 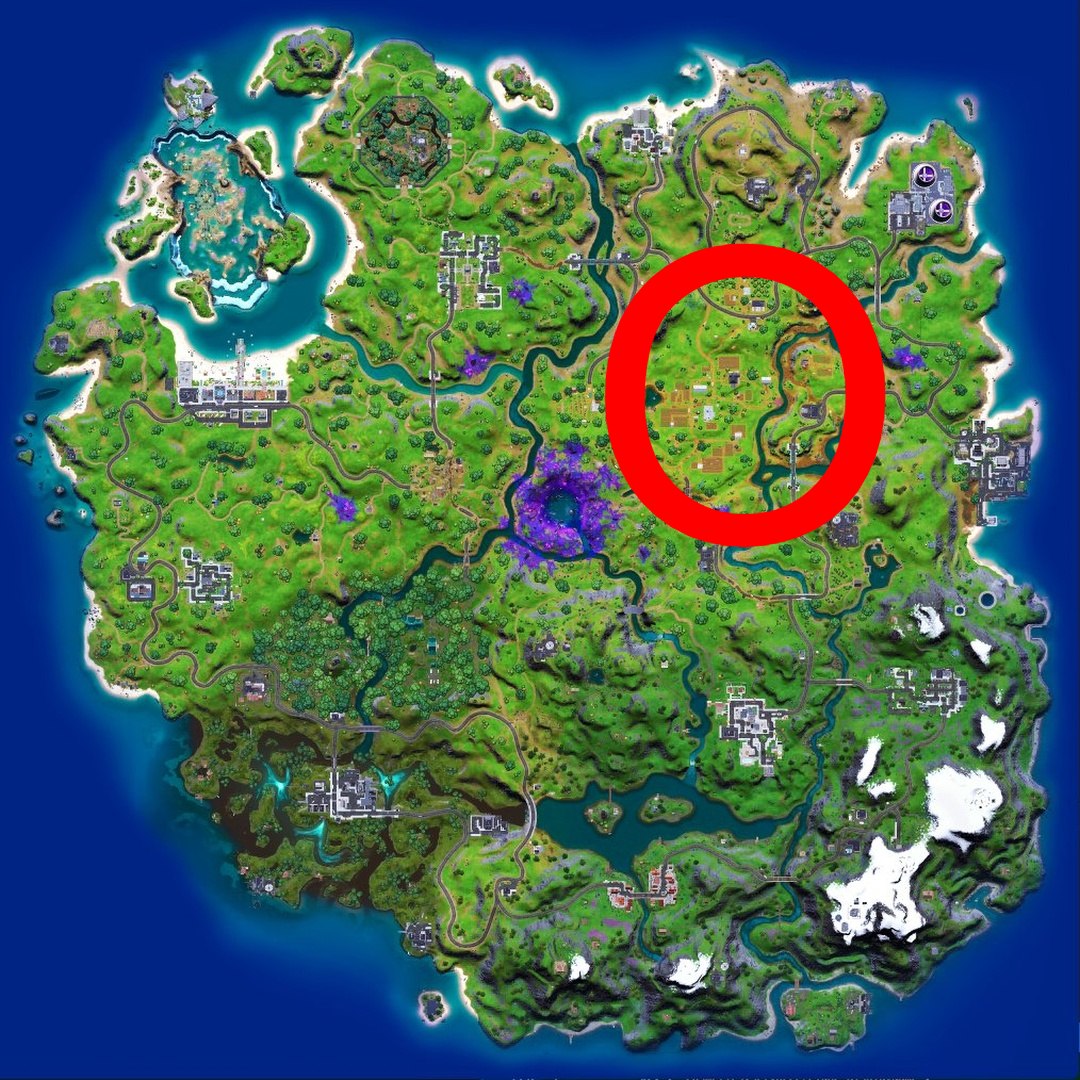 There are two major farms on the Fortnite map. The first and largest farm is Corny Complex, which is a named location on the map. The second is Hayseed’s Farm, which is an unmarked location located to the east of Corny Complex across the river. This is the same farm where you searched for clues in an earlier quest this season. To recap, here are the two major farms in Fortnite:

Your best bet for this challenge is going to be Corny Complex. It’s the only farm on the map that is a named location, and it’s a popular drop zone for many players. You’ll find no shortage of opponents there. You only need to do 25 damage to complete this quest too, so you don’t even have to get an elimination. All you have to do is light someone up with a few shots and you’ll earn an easy 30,000 XP. Most of the other quests this week revolve around farms as well, so players should be dropping at Corny Complex and the surrounding areas frequently. You really shouldn’t have any trouble getting this challenge done.

Once this quest is over, it’s time to use an Inflate-A-Bull, which is one of the new items that was added to the game in this week’s update. Just like Alien Nanites, they’re random loot drops and they’re pretty rare. You may have to play a few matches before you can find one.