You'll need a partner for this one. 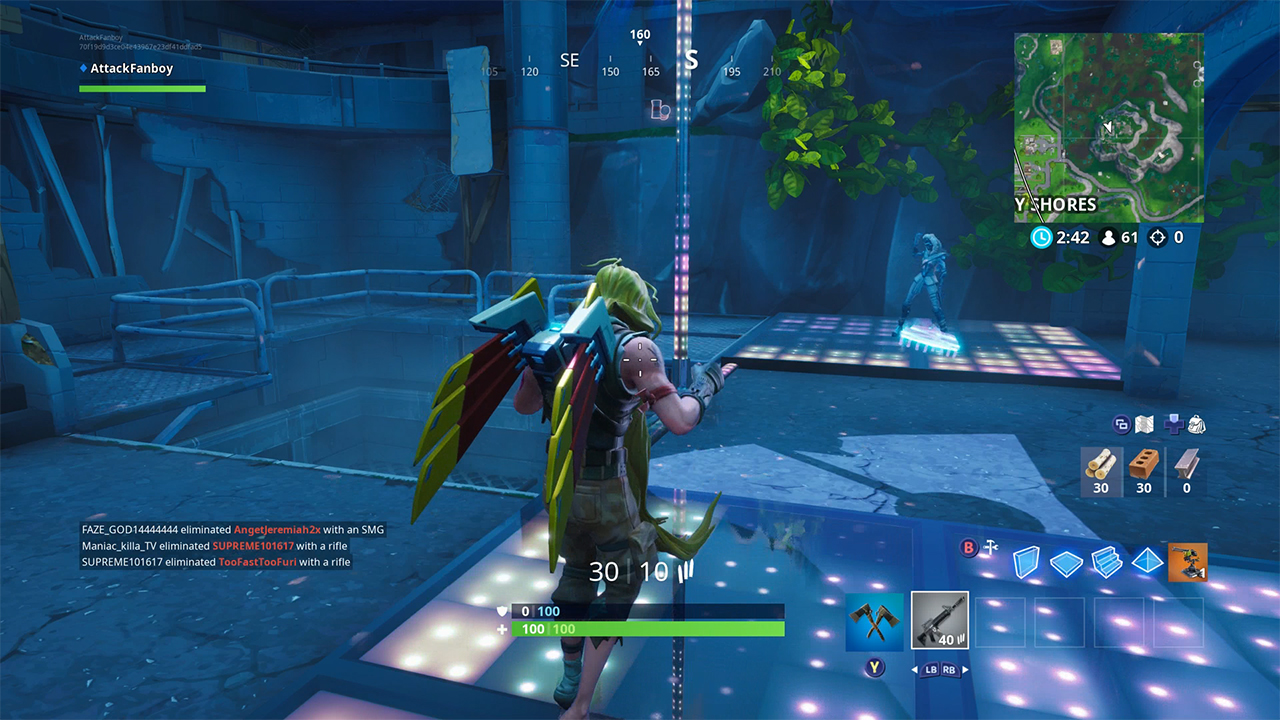 Fortbyte #53 has been added to the Fortnite map.  This item can be found at the abandoned mountain top villain lair.  There is a unique challenge associated with getting this Fortbyte as you’ll need some cooperation between players.  To get this Fortbyte you actually need two players to dance at the same time to raise a disco ball to unlock the Fortbyte.

First though, you’ll need to found the mountain top lair.  This is located on the tall mountain to the north east of Snobby Shores.  At the top of this mountain on the west side is where the lair is located if you’re heading in from the top you’re going to need to go down a few floors to get to the disco ball.  Once you see the disco ball you are in the right place.  Just follow the map below to find the Abandoned Villain Lair. 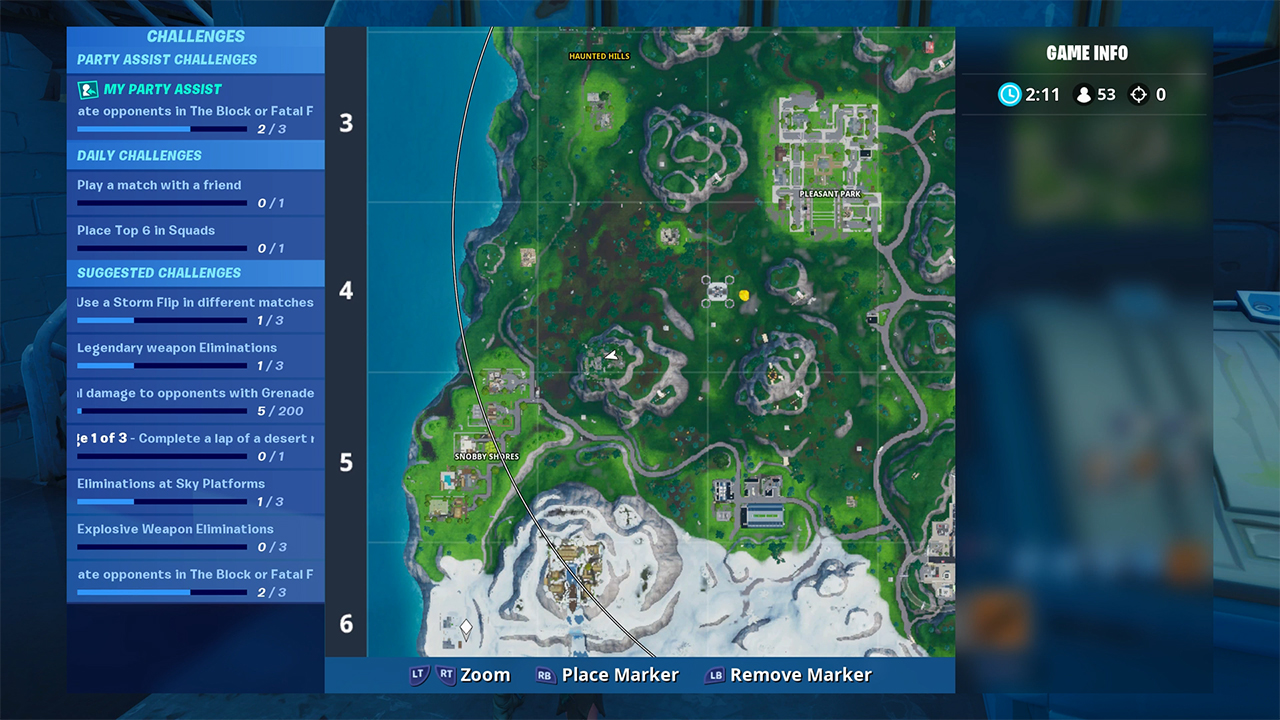 During the course of Season 9 in Fortnite there will be 100 Fortbytes added to the game and you can get them by doing numerous things.  Some, like this one, can be found on the map.  While others need to be unlocked by hitting certain tiers or levels.  We’ve compiled a complete list of all Fortbytes locations in Season 9 if you need help tracking them down.  Getting 90 of them will unlock the Singularity Skin.