Only a couple of ways to get this throwback emote. 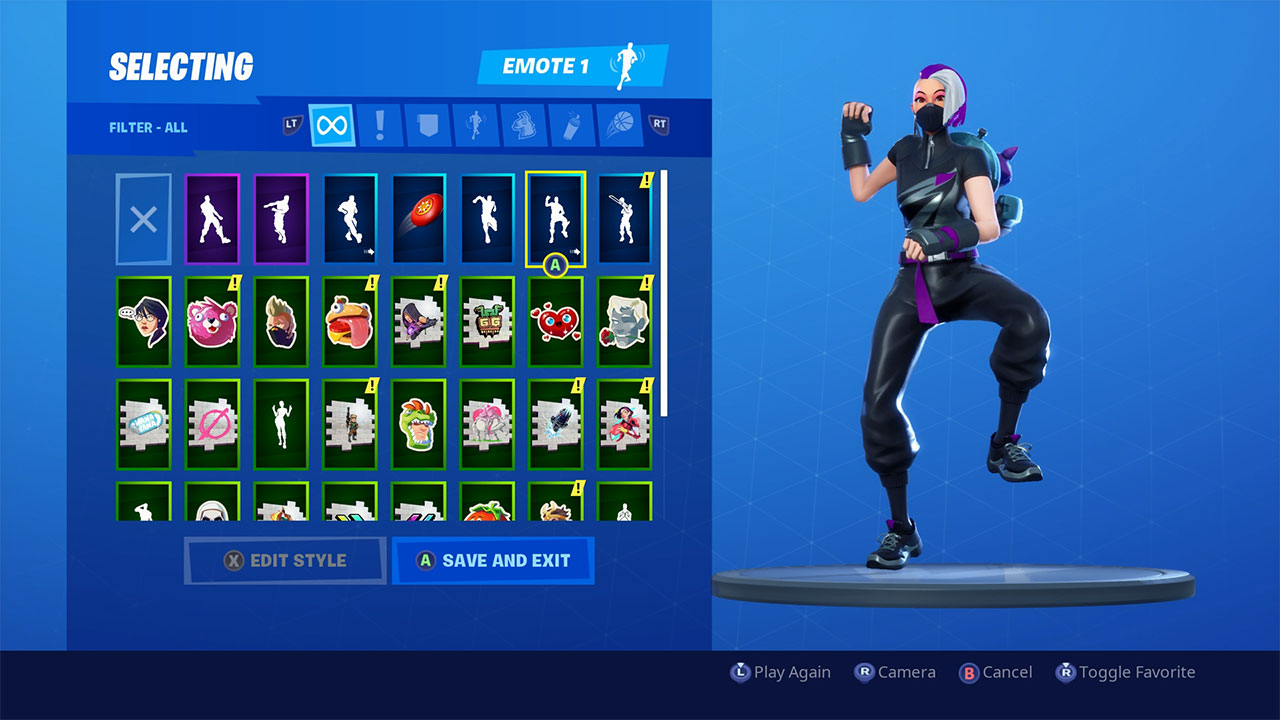 With the release of Season 10 in Fortnite some players are finding that they’ve unlocked a brand new emote called “Pony Up.” This emote comes from Ride the Pony emote that was released all the way back in Season 2 as a Battle Pass Tier Reward.

As Season 10 in Fortnite gets underway, they’ve made the Ride the Pony a traversal emote accessible in Battle Royale and Save the World modes. So how do you get this new Ride the Pony emote called “Pony Up.”

Right now, the only ways that you can get the Pony Up emote are if you completed the Season 2 Battle Pass Tier that unlocked during Season 2. However, if you purchase the Save the World version of Fortnite you will get Ride the Pony emote by purchasing one of the premium editions of Fortnite.

This new emote is currently not available in the Item Shop for purchase with V-Bucks and it seems that you either need to have earned it back in Season 2 or own the premium version of the game.