Fortnite: How to Get “Stonks” Diamond Hanz Skin

The meme guy is here 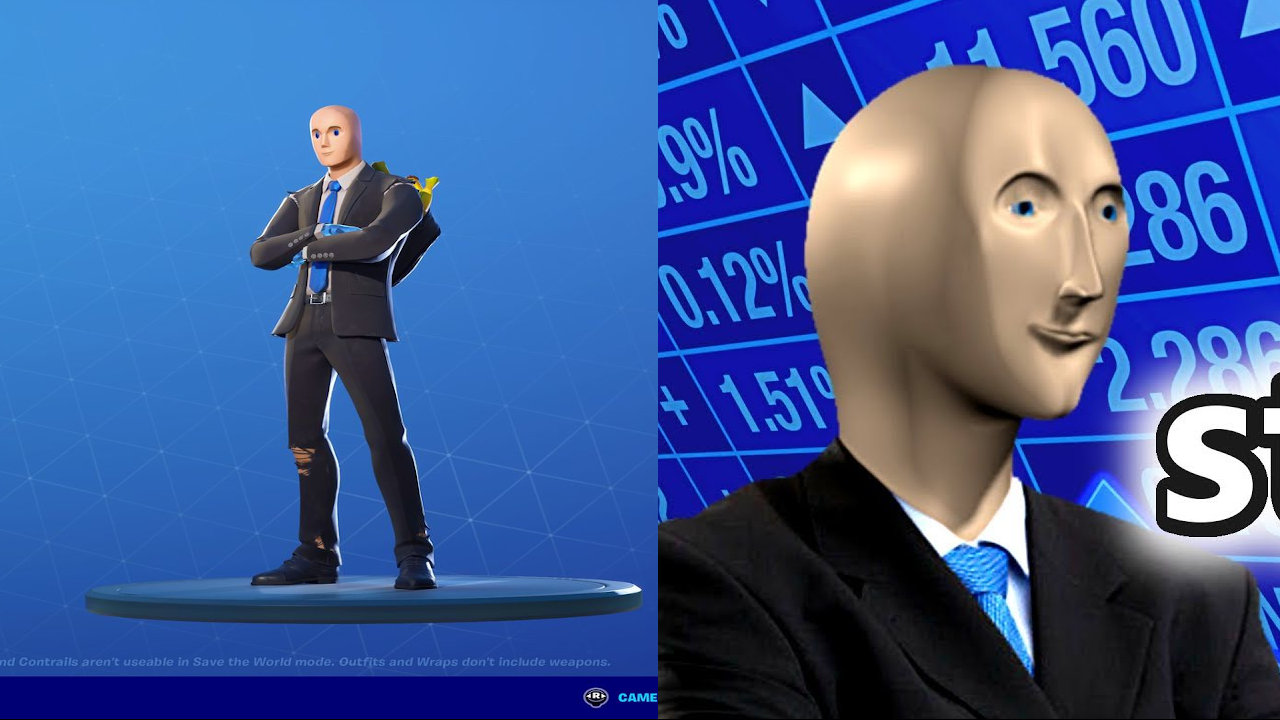 Fortnite is no stranger to adding quirky and odd characters, even personas that are a meme all over the internet, with “Stonks” Diamond Hanz taking the spotlight this time around. One of the biggest meme fictional characters of all time, is now ready to battle it out with dinosaurs, Wolverine, the Predator and many, many more, giving Smash Bros a run for their money in terms of cross-over content. Let’s take a look how you can get this brand new skin, in-game.

How to get “Stonks” Diamond Hanz Skin in Fortnite

As with most skins in Fortnite, Stonks can be obtained through the in-game shop with 1,200 V0Bucks. The price tag seems rather okay-ish, considering the pricing of rest of the items in this juggernaut of a game, being around the 10$ mark. Released into the game on April 1st, it was something that players could easily treat as an April Fool’s joke, but Diamond Hanz Stonks ended up a very real addition to the game.

For those that don’t know, Stonks was a very trending meme starting back in 2017, using the familiar face of Meme Man, debuting even further down the line in 2014.  Focusing around stocks related topics and memes with the signature of the WallStreetsBets crowd, the face of the bold man with the satisfying grin on his face does perfectly well in the universe of Fortnite, which houses much weirder and odd-looking skins.

A lot of lawsuits have been placed on the team behind Fortnite, so they are no strangers on picking things up, making them relevant again only to result in some controversial instances. Not that this will be the case with the specific skin, but it is always interesting to be on the lookout for some new feedback or even complaints against the specific Battle Royale, and see how people all over the world react to such decisions. In any case, “Stonks” Diamond Hanz is now available for purchase, from the in-game shop.

Fortnite is available on all major platforms, for free. For more about the game, feel free to check the official website.