These chests offer big rewards but can be tricky. 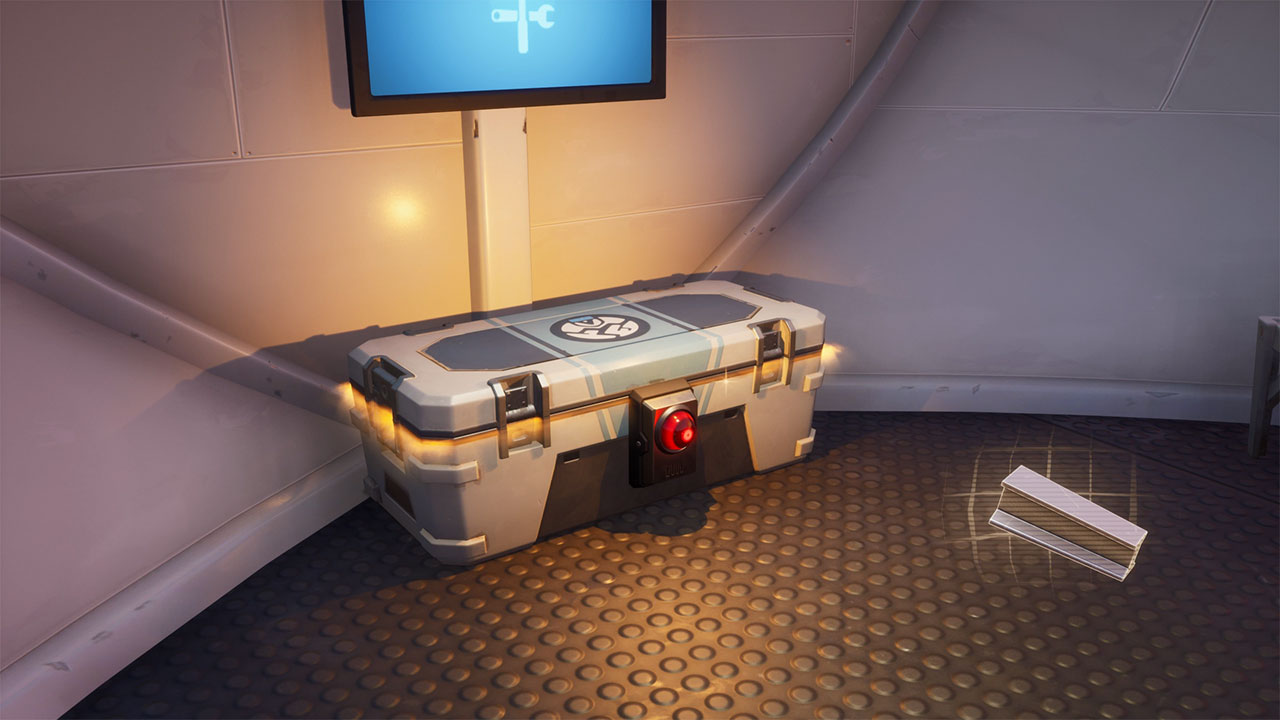 Alongside the new henchmen mobs and bosses found throughout Fortnite with the release of Chapter 2 Season 2, there are also new chests that you can open that have some very special requirements as they are protected as locked chests.

To open these locked henchmen chests you’ll need to use one of the new mechanics in Fortnite, which is the ability to change into a disguise and/or carry downed henchmen.  To do this you’ll either need to find a phone booth like one in the image below: 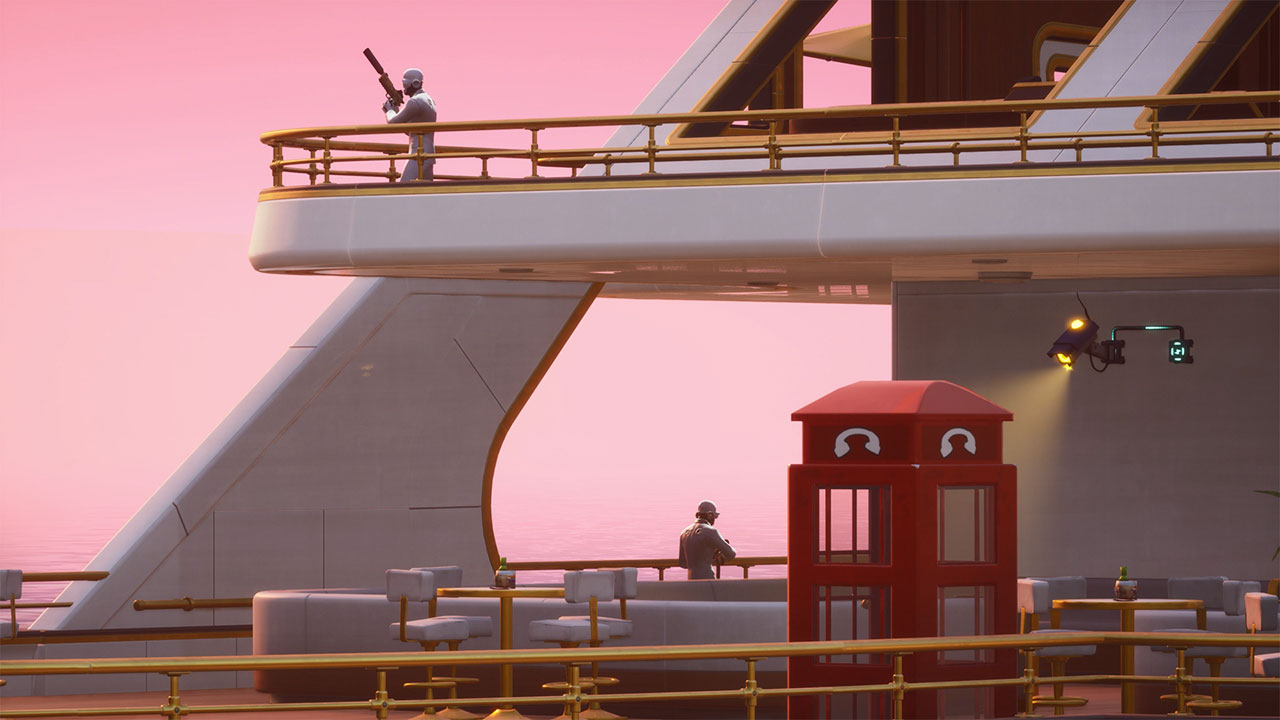 Changing in the phone booth will allow you to go to the chests and open them by fooling the chest security into thinking that you are a henchman.  The second way to go about it is to carry a downed henchman to the chest.

This can be done by shooting them and downing them and then carry them to the chest and it will open.  To carry henchman simply walk up to them and press the corresponding button prompt depending on your platform to pick them up.

So what’s inside these chests?  Opening these chests will reward you with higher level items and more of them.  This includes rare weapons and guns, shields, first aid kits, items, and more.