Fortnite – How to Open Vault Door

To open the vaults you'll need a keycard 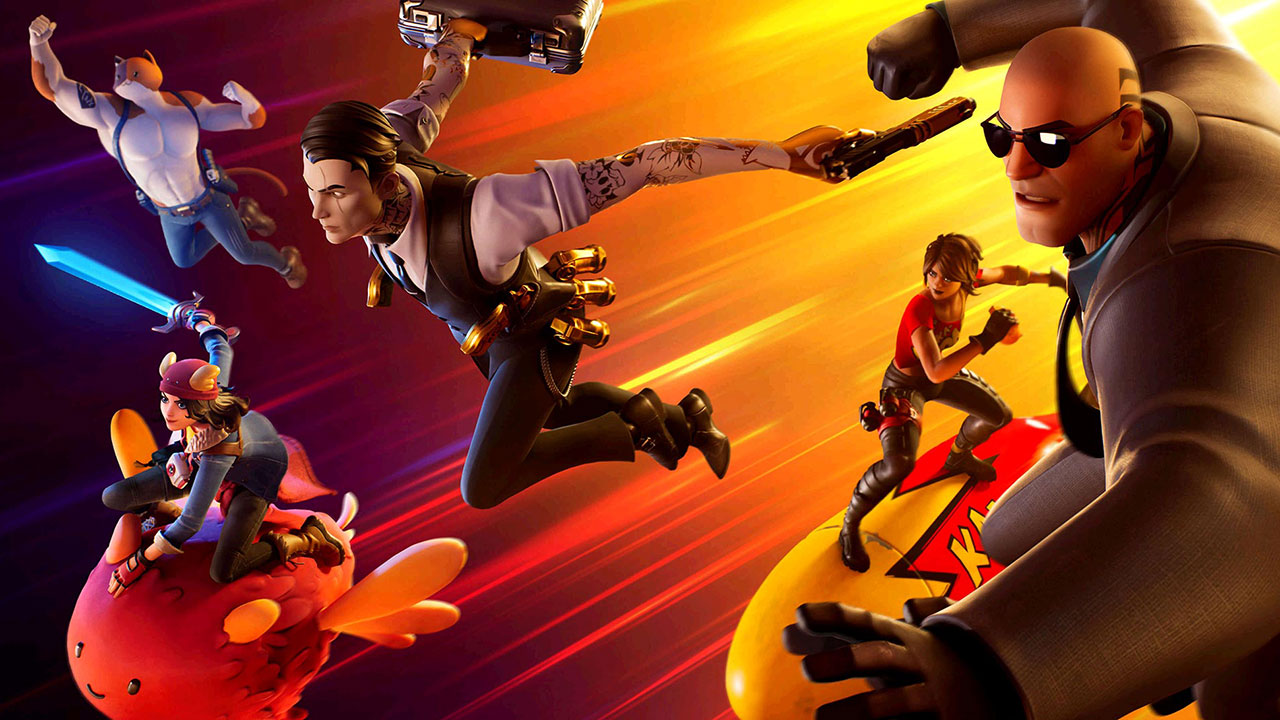 With the arrival of Fortnite Chapter 2 Season 2 Epic Games has introduced some new features to the game.  One of those features are the new vaults found on the Fortnite map at the new map locations.  If you come across a vault you may have wondered how to open it, and that’s done with a vault specific keycard.

Open the vault doors in Fortnite is a process as you have to kill a boss and henchmen to get one to drop.  You can find vaults and keycards at the following locations:

When at these locations you’ll find that you have plenty of ai opponents to deal with.  There are both henchmen and bosses that need to be killed to get the keycard.  Plus, you’ll need to deal with any human players that are at the location as well.  Once you’ve taken down a henchman you can shake them down to find out the boss’s location and get the keycard to open the vault.