Fortnite Riot Location: Where to Find and Defeat Riot

Take down Riot to complete this Epic Quest. 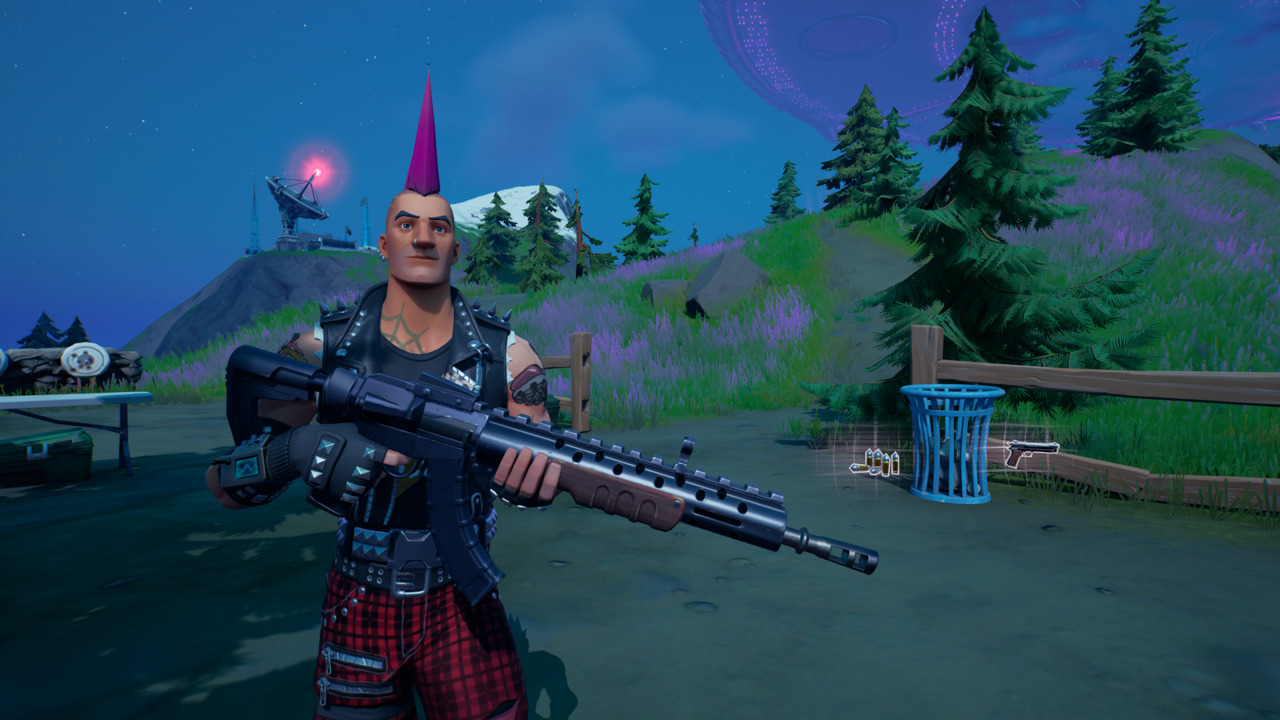 The Epic quests for Fortnite Week 7 are available now, and one of the new challenges requires you to find and defeat Riot. Riot is an NPC that can be found wandering around a certain part of the map. Unlike most of the NPCs that you can find across the island, Riot isn’t a friendly face. He’ll attack you if you get too close, so don’t even attempt to talk to him. He’s not that hard to take down though, and you’ll receive a large XP payout after completing this quest. Here’s where to find and defeat Riot in Fortnite.

Riot can be found in the southeastern region of the island. He’s located near the metal bridge between Misty Meadows and Catty Corner. He wanders around the area until someone approaches him, so he may not be in the exact same spot every time. He tends to hang out around the western exit of the bridge near the campsite, however. 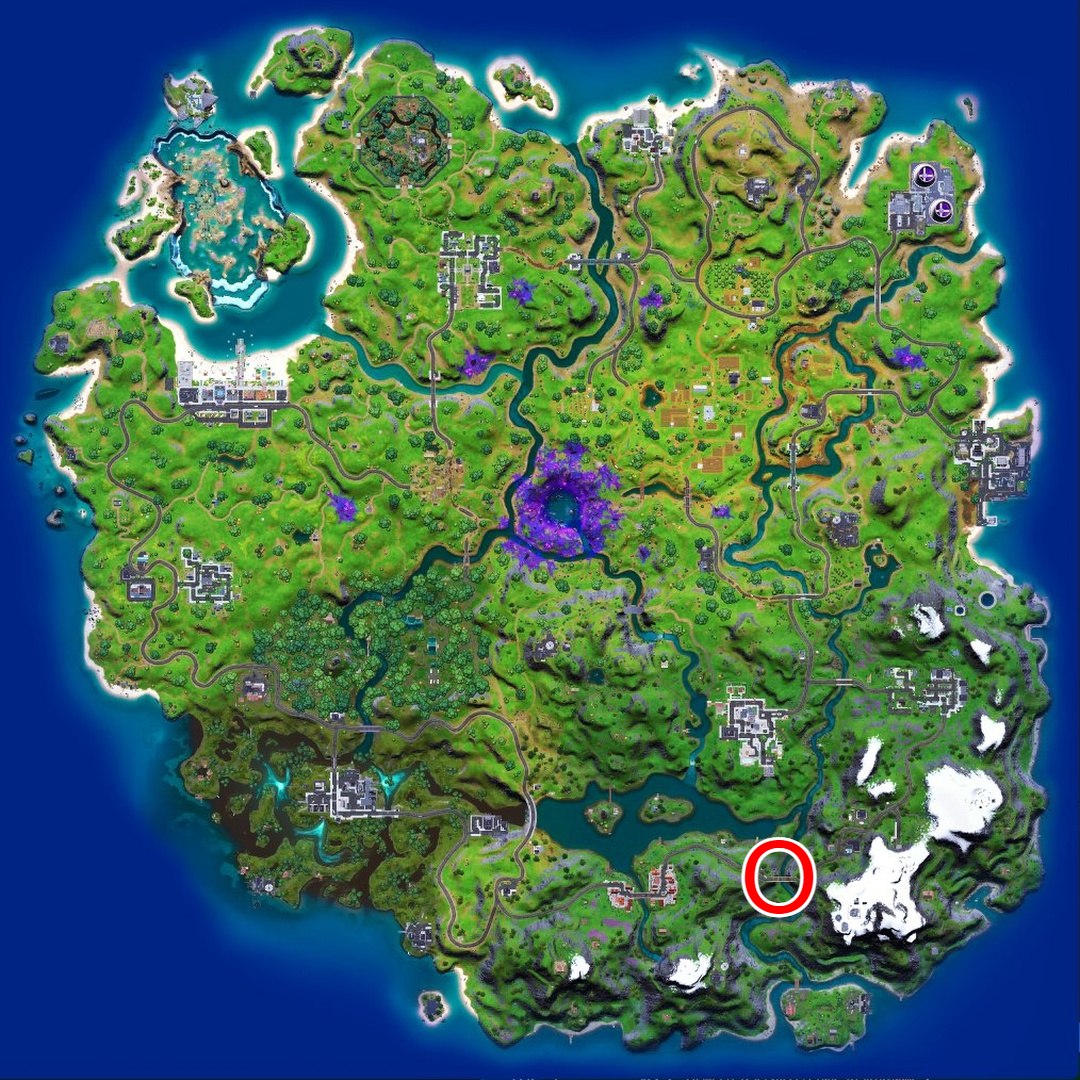 Defeating Riot is not as difficult as previous NPC boss fights like Ruckus or Glyph Master Raz from previous seasons. Once you defeat him, you’ll earn 30,000 XP for completing the quest. He’ll also drop a purple Epic Heavy Assault Rifle once eliminated.

The main things to watch out for when attempting to complete this challenge are other players. Everyone is trying to get this quest done at the same time, so plenty of people are swarming Riot’s spawn location trying to take him down. You might have trouble finding a weapon when you land because there are so many players coming to the area.

Week 7 of Fortnite Season 7 has only just begun, so there are plenty of other challenges and quests to take care of if you haven’t already. This week’s Legendary quest chain begins with constructing a wooden hatchery for Bushranger, and there’s a brand-new set of Alien Artifacts for you to collect. Also, the other Epic quests for Week 7 are centered around the new Ferrari collaboration, so there are a ton of driving challenges to take on this week.