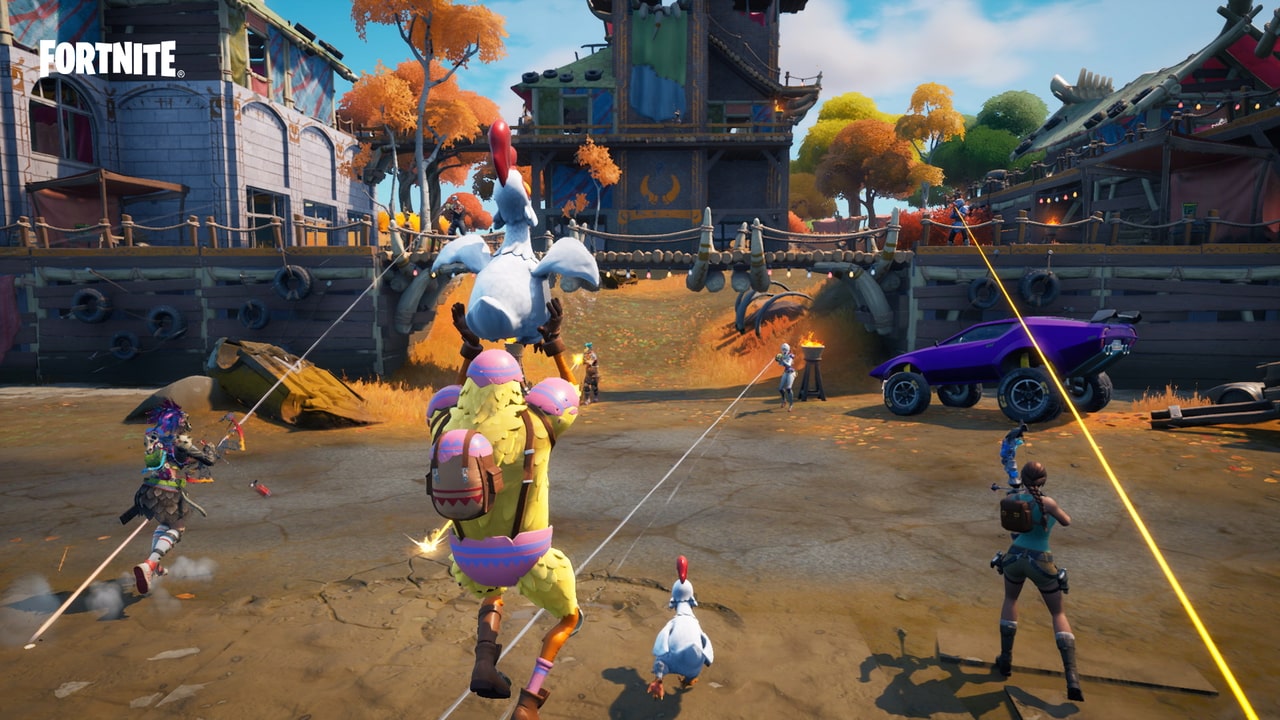 Update 3.11 has arrived for Fortnite, and here’s the full list of changes and fixes added with this patch.

The new patch should be available now for various different platforms. On PS4, the version number is 3.11 and the size for the update is around 3GB. If you have the PS5 version of the game, the update file size is 3.8GB. The Xbox Series X/S and Xbox One versions are 4.5GB and 3.7GB respectively.

The Android and Switch versions are 500MB and 5GB. It sounds like the PC version is the largest at over 15GB in size!

Officially, the update is known as version 16.10 and it adds some new features as well as some balance changes.  You can read the patch notes we know of right now posted down below.

The Fortnite Status Twitter page also posted: “This week, we’re experimenting with bringing back moving Storm Circles to non-competitive modes for the last two zones. Let us know what you think!“.

The game is out now for PC, PS5, Xbox Series X/S, PS4, Xbox One, Nintendo Switch and Android devices. You can visit the aforementioned Twitter page for more details about today’s patch. We will update this post if more patch notes are revealed.