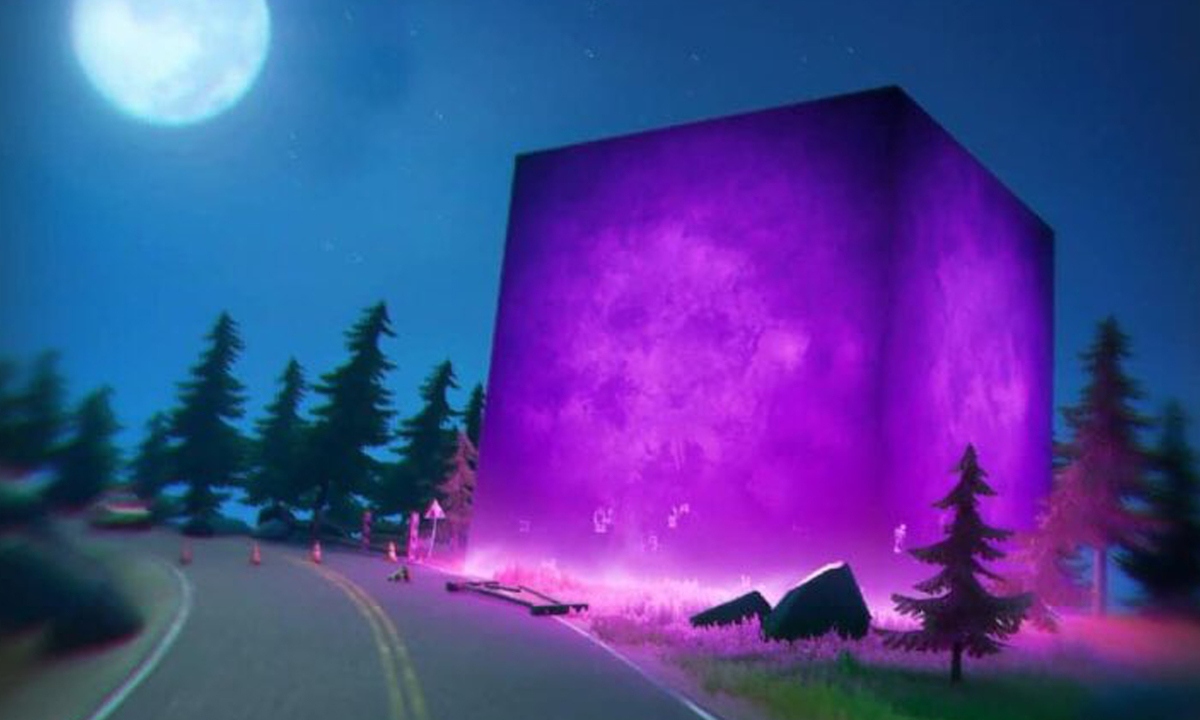 Update 3.28 has arrived for Fortnite, and here’s the full list of changes and fixes added with this patch.

This new update for Fortnite will see the end of Season 7 content being added to the game. The next big update for the game should usher in Season 8 which should be a good one.

While full patch notes are yet to be revealed, Epic Games did introduce The Fortnite Crew Legacy Set! You can read the full details below from the official website.

“On August 31 (with the release of the v17.50 update), we’re launching an exclusive new reward for Fortnite Crew subscribers: The Fortnite Crew Legacy Set! This Set includes a Back Bling and unlockable Pickaxe, each an evolving memento of your Fortnite Crew membership.

For every month you’re an active subscriber, you’ll unlock a new Stage of the Legacy Set for up to six total Stages. The Stages unlock on the 14th of each month during your subscription (at 8 PM EDT / 7 PM EST). What does unlocking a Stage of the Set mean? Let’s go over it!

Also, the Protocol Pack Back Bling (all Styles) is customizable! Change its main color, the color of its smoke effects, display the Banner you have equipped, and change the Banner’s color as well.

We will try and update this post once the official patch notes are revealed on Epic’s website. Fortnite is out now for the PC, PlayStation, Xbox, Nintendo Switch and Android platforms.

Update: Epic Games has updated its website with more info about patch 17.50. You can read the details below.

Starting this Thursday at 10 AM ET (don’t ask how we know the specifics), Alien and IO tech will be easier to find than ever. In fact, Abductors will ONLY carry the Kymera Ray Gun, Grab-itron, Prop-ifier, and Alien Nanites. Likewise, IO Chests will ONLY give the Pulse Rifle, Rail Gun, Plasma Cannon, and Inflate-A-Bull.

The Aliens and IO actually produced so much stuff that they’re running out of space. As a result, you’ll find the Kymera Ray Gun, Pulse Rifle, and Rail Gun even in normal Chests now.

While you’re using a bunch of Alien and IO weapons, earn XP in the process! This week will have two Legendary Quest chains: one for dealing damage with Alien weapons and one with IO weapons. Choose either one — or go for both!

Our research shows that one Wild Week remains after “High Tech Hijinks.” Expect all the details in a future memo.

DISCOVER GAMES IN A NEW WAY!

If you’ve already opened the game after v17.50’s release, you probably noticed the playlist menu looks a lot different! With v17.50, we launched a new and improved way to discover games and experiences in Fortnite. Jumping into classics like Solo, Duos, and Squads is as simple as ever, but discovering other games or experiences that suit your tastes — whether made by Epic or the community — has never been easier.

With new additions like categories and tags, find exactly the kind of game or experience you’re looking for. And with the new “My Library,” jump into ones you favorited or played recently. Find out more in our blog post on these changes!

MOTHERSHIP ON THE MOVE…