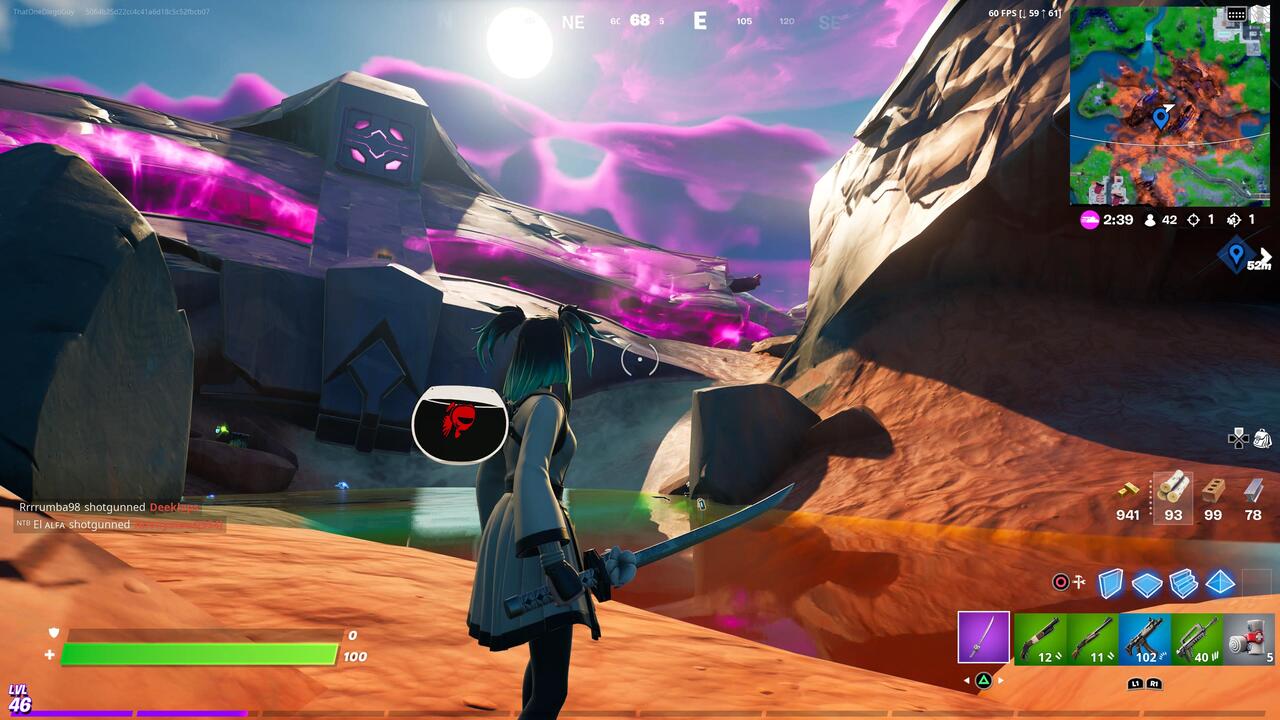 Update 3.35 has arrived for Fortnite, and here’s the full list of changes and fixes added with this patch.

Epic Games has now released a new update to Fortnite that should be rolling out to all platforms today. On PS4 and PS5 the patch numbers are 3.35 and 1.000.045 respectively. Officially though, this update is known as patch version 18.21. The patch size is around 669 MB to 2.0 GB depending on what platform you’re using.

Probably the biggest addition of the new update is the Fortnitemares Event to celebrate the upcoming Halloween season. This includes the “Wrath of The Cube Queen” which has now descended onto the island.

There will also be several Halloween themed items for you to get when this new update goes live. The Horde Rush mode also comes back. You can read some of the details of the new update below.

The Cube Queen’s emergence brings changes to the Island.

Since Fortnitemares began (and even before), the Cubes have been mobilizing. Their migration towards the Island’s center wasn’t just to spread corruption — they’re now at the center forming The Convergence. What is the purpose of this mysterious structure?

You’ve come across the Cubes and fought back the Cube Monsters, but a new force has joined their ranks: Caretakers are The Cube Queen’s strongest warriors yet. Tall, foreboding, shadowy apparitions, their spectral tendrils pull you directly into The Sideways for a showdown on their home turf. Survive a Caretaker’s assault and you’ll walk away all the richer.

Things don’t end there. The Cube Queen’s wrath has given rise to a new Sideways weapon — the sinister Sideways Scythe — as well as returning items like Witch Brooms and the Pumpkin Rocket Launcher. Use the Scythe and these wicked supplies to hold your own in battle.

Horde Rush is back! The Cube Monsters are pushing out of the Sideways and into our realm. Fight alongside your teammates to rack up your score by finding score multipliers, earning combos, and eliminating as many monsters as you can. To win, survive at locations across the map and take down the Final Boss!

The Horde Rush LTM will be live from October 19 at 9 AM ET to November 2 at 9 AM ET, but not just on its own. There’ll also be Horde Rush Quests you can complete for special rewards! Unlock the Thinking Juice Back Bling, a Cube Queen Banner, and the Cuddle Scream Leader Spray.

Also, be on the lookout for a Horde Rush Tournament this week with more Locker items to earn! Practice the mode with your squad ahead of time to prepare. More details will be available soon in a blog post and the Compete tab in-game.

As the cards foretold, Cubic chaos has been unleashed in Fortnitemares 2021. Fun awaits amid the madness:

HELP AN ORACLE, ARIANA GRANDE, AND A GHOSTBUSTER FOR SPECIAL REWARDS

2. Ariana Grande has returned to the Island, but now in new gear ready to take down monsters. “Spacefarer Ariana Grande,” the galaxy’s greatest monster hunter, is inviting you to join her hunt. Complete her Monster Hunter Questline to unlock the new All-Weather Extractor Pickaxe (Dark Style)!

As a Fortnite Crew bonus during Fortnitemares, active Fortnite Crew subscribers who complete the Monster Hunter Questline will receive the Brite Style of the All-Weather Extractor Pickaxe (in addition to the Dark variant).

3. Scrolls tell of the Spirit Vessel, a powerful artifact that can restore Dark Jonesy’s visions. Help Dark Jonesy in his The Oracle Speaks Questline to unlock the Cube Cruiser Glider, an unfolded Cube you can ride on!

Hollowhead’s Punchcard won’t be the only Punchcard going live at 9 AM ET, though…

Not just in Fortnitemares, Daily and Weekly Punchcards have been expanded and reworked, now offering additional objectives and more XP for each completion. We’ve replaced the “Spend Bars” and “Place Top 10 with Friends” Quests with new Quests that rotate weekly. Each Daily Punchcard reward has recently been upgraded to 45,000 XP (previously 30,000 XP), while completing Quests in your Weekly Punchcard rewards 75,000 XP (previously 50,000 XP).

Group up, punch those cards, and supercharge your Battle Pass progress!

Bring your Fortnitemares to life with papercraft cosplay and figures once again, this time with a new nightmarish selection! Until November 1, head to fn.gg/cosplay to download and print your paper materials. After that, build Peely, Meowscles, and Fishstick masks based on the masks of All-Hollow’s Steve, as well as mini-models of Shadow Midas, a crimson Sanctum, and Kevin (yes, the Cube!).

Build and share! Spread the holiday fear by posting your cosplay and constructions on social media with #MyFortnitemares

Wrath of The Cube Queen wraps up at 9 AM ET on November 2, but The Cube Queen’s wrath won’t subside. The Sideways Scythe (and Caretakers) will remain, and The Convergence will evolve…

The information that has been posted above comes from the official website for the game. We will update this post if more patch notes are announced and revealed.

Fortnite is out now for the PC, PlayStation, Xbox, Nintendo Switch and Android platforms. The game still remains to be free to play. 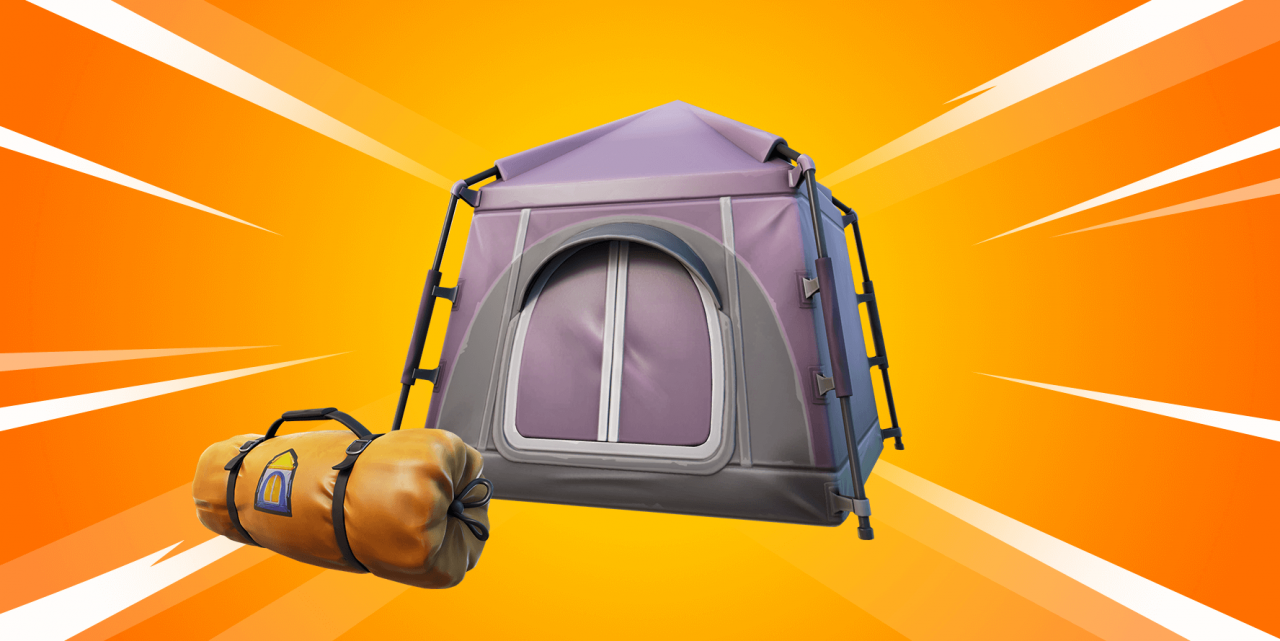 Fortnite Tents Explained: Store Items, Heal, Buy Items, and More Tents are among the many new things making their way into Fortnite Chapter 3. Tents are the next iteration of...
Attack of the Fanboy 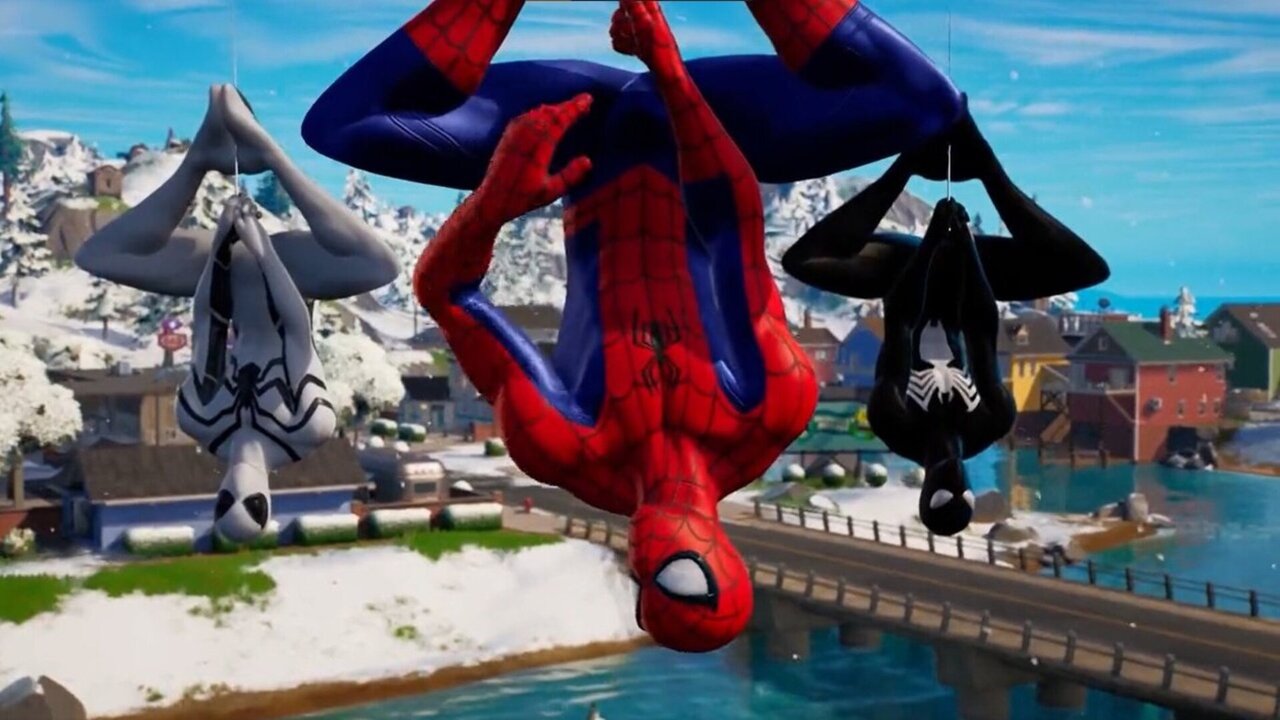 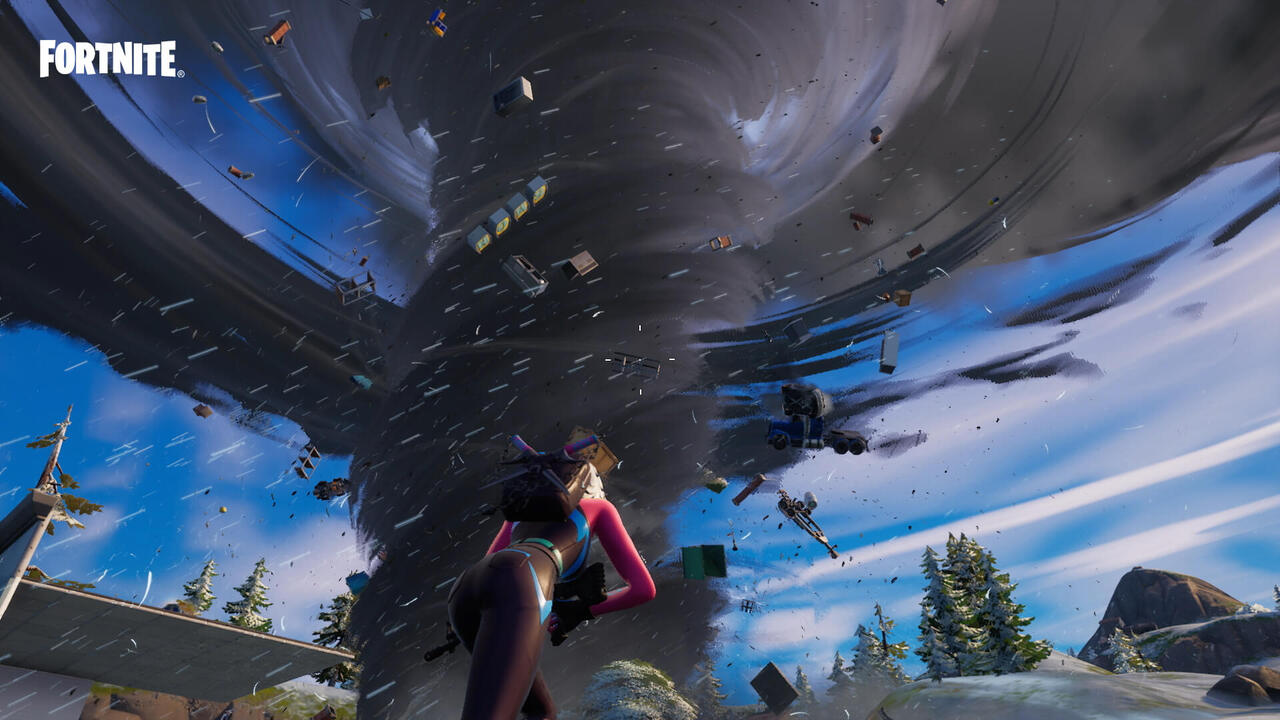 Fortnite Device Location: How to Discover the Device Find the device in one of Chapter 3's first challenges.
Attack of the Fanboy 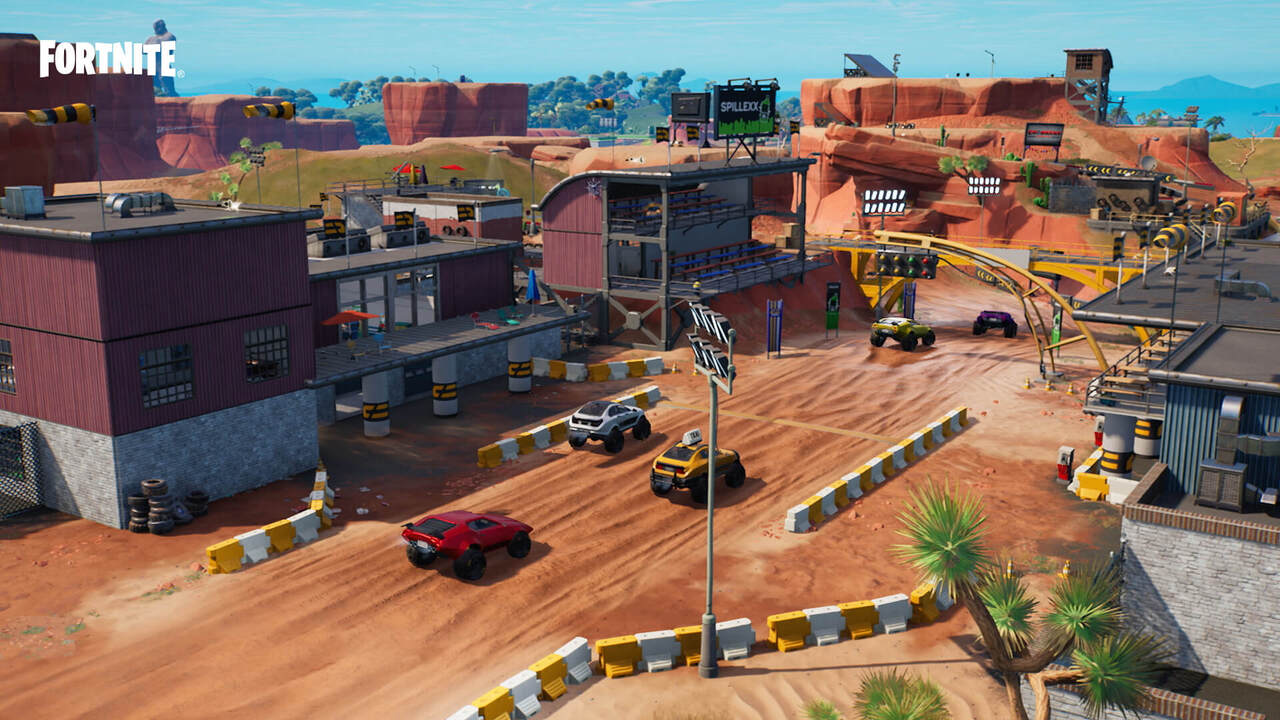