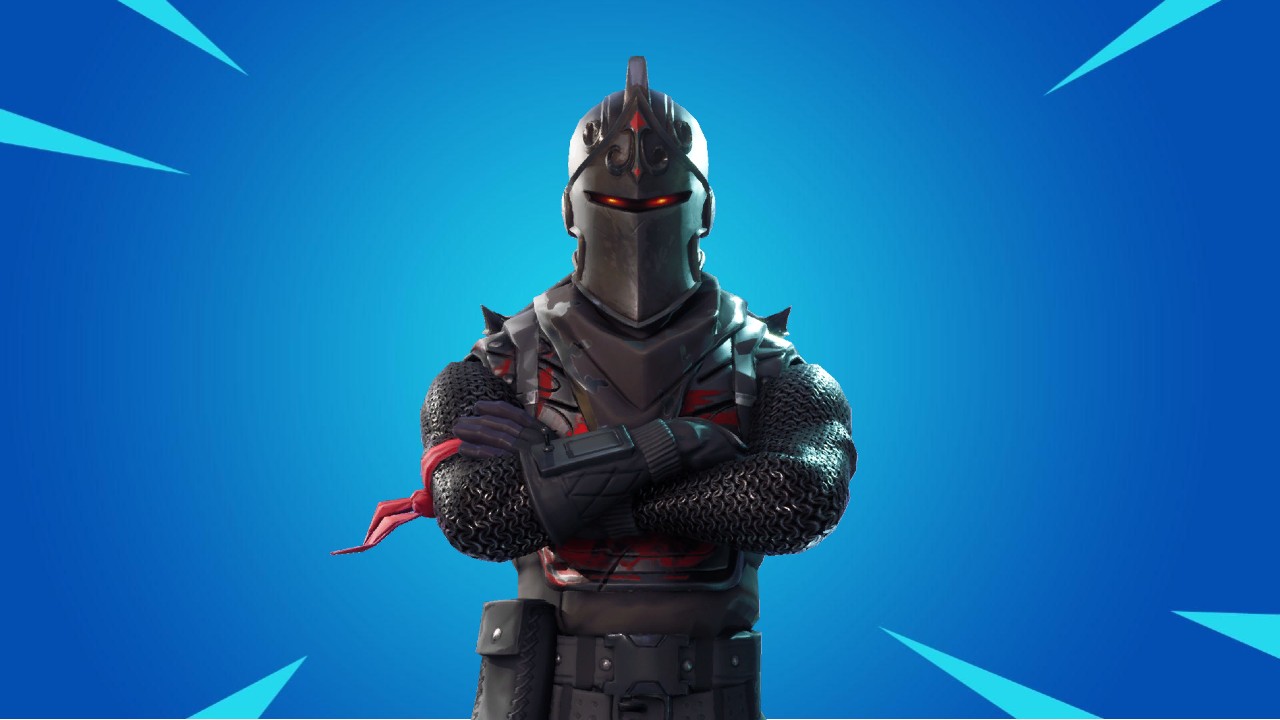 Update 3.36 has arrived for Fortnite, and here’s the full list of changes and fixes added with this patch.

Epic Games has now released a new update for Fortnite that is rolling out for all platforms. Server maintenance should be finishing soon so it looks like most people should receive this update already.

There are several new additions that have been made to the Battle Royale mode of the game. Some classic weapons such as the Boogie Bomb and Combat Shotgun can be used to fight off the cubes.

You can read the Battle Royale features of this update below.

The war effort has two classics on deck to fight back against the Cubes, and this time we’re getting up close and personal. Choose to unvault the Boogie Bomb and send your foes into a dancing frenzy or blast ‘em back with the Combat Shotgun!

Chip in Bars at Donation Stations across the Island to help your favorite item reach 100% Funded first, becoming the one that the war effort manufactures for the Island.

You know that door that’s been sealed at the mountain near Catty Corner? Well, it’s finally opened up, uncovering an IO base! Drop in for a visit, but make sure you’re prepared to fend against Doctor Slone and her guards.

With v18.30, the next phase of The Convergence is now built. Head to the Island’s center to see the Cubes’ ominous progress…

The Cube Queen soon arises in the Chapter 2 Season 8 Battle Pass! Complete her Quests that go live at 9 AM ET to unlock her Outfit and many more items from the Long Live the Queen Set.

IN CASE YOU MISSED IT: “STAY WITH SQUAD”

Last week, Stay with Squad was rolled out to all remaining server regions!

At the end of a match, select “Stay with Squad” with your “Fill” team to play another match together. This feature is enabled only for Duos, Trios, and Squads modes.

The following information you see above comes from the game’s official website. For more on this update, you can read the official blog. Fortnite is out now for the PC, PlayStation, Xbox, Nintendo Switch and Android platforms. The game still remains to be free to play.